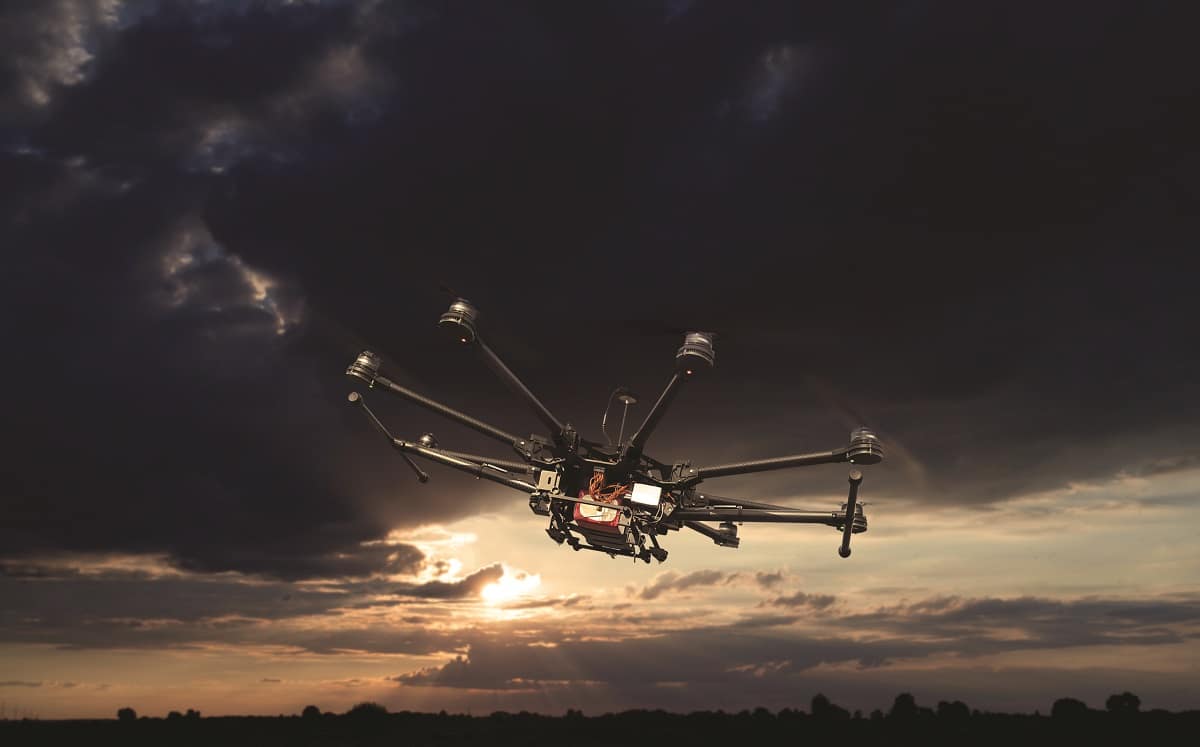 The Federal Aviation Administration projects between 2016 and 2020 that sales of small, hobbyist unmanned aircraft systems and sales of UAS for commercial purposes are expected to grow from 2.5 million to 7 million. Four Embry-Riddle Aeronautical University professors have written a guide to help enthusiasts better understand the booming field.

The Small Unmanned Aircraft Systems (UAS) Guide, written by four Embry-Riddle thought leaders and advanced instructors in the UAS field, includes everything from the history and various designs and technology to common uses, safety practices and challenges facing unmanned aviation.

Weighing less than 55 pounds, small unmanned aircraft systems (sUAS), commonly know as “drones,” have already become the most prevalent and affordable form of unmanned aircraft available, with applications for business, military and recreation. Already a $4.5 billion industry worldwide (Gartner), industry estimates project more than 100,000 new jobs in unmanned aircraft will be needed in the next 10 years, generating more than $82 billion for the U.S. economy.

“This book is focused on introducing readers to this constantly evolving sUAS field and the many essential aspects, while supporting their personal journey to appropriately apply this technology,” said Dr. Brent Terwilliger, assistant professor of Aeronautics and program chair for the Embry-Riddle Worldwide Campus’s new online Master of Science in Unmanned and Autonomous Systems Engineering  degree program expected to launch in January 2018.

The Small Unmanned Aircraft Systems Guide was an Embry-Riddle community effort, Terwilliger said, with review, advice and recommendations from colleagues across all three Embry-Riddle campuses in Daytona Beach, Prescott, Ariz., and Worldwide.

“It also opens pathways to understand how UAS operations will be affected by both triumphs and challenges with expansion of technology, regulation, and application,” Robbins said.

“UAS operators and stakeholders need information and guidance on how to adopt technology to safely break into and keep up with this fast-paced industry,” Ison said.

Vincenzi said the UAS industry is extremely dynamic, with the technology and regulations evolving very rapidly.

“UAS operators need current information on these issues to effectively apply these technologies to current and future applications,” Vincenzi said. “This book provides that information in a concise and usable format for both the novice and experienced user.”

Embry-Riddle now has the largest and most comprehensive UAS program in the country, with numerous bachelor’s and master’s degree opportunities throughout its campuses, as well as professional educational options. Degrees include a Bachelor of Science in Unmanned Aircraft Systems at the Prescott and Daytona Beach campuses and a Master of Science in Unmanned and Autonomous Systems Engineering at the Daytona Beach Campus.

Faculty and students from the three campuses also collaborate on research, including recently establishing a U.S. Federal Aviation Administration UAS Center of Excellence at Embry-Riddle called ASSURE ( Alliance for System Safety of UAS through Research Excellence).