Most Drones in Controlled Airspace Lack FAA Approval and a Third Fly Too High, Researchers Report 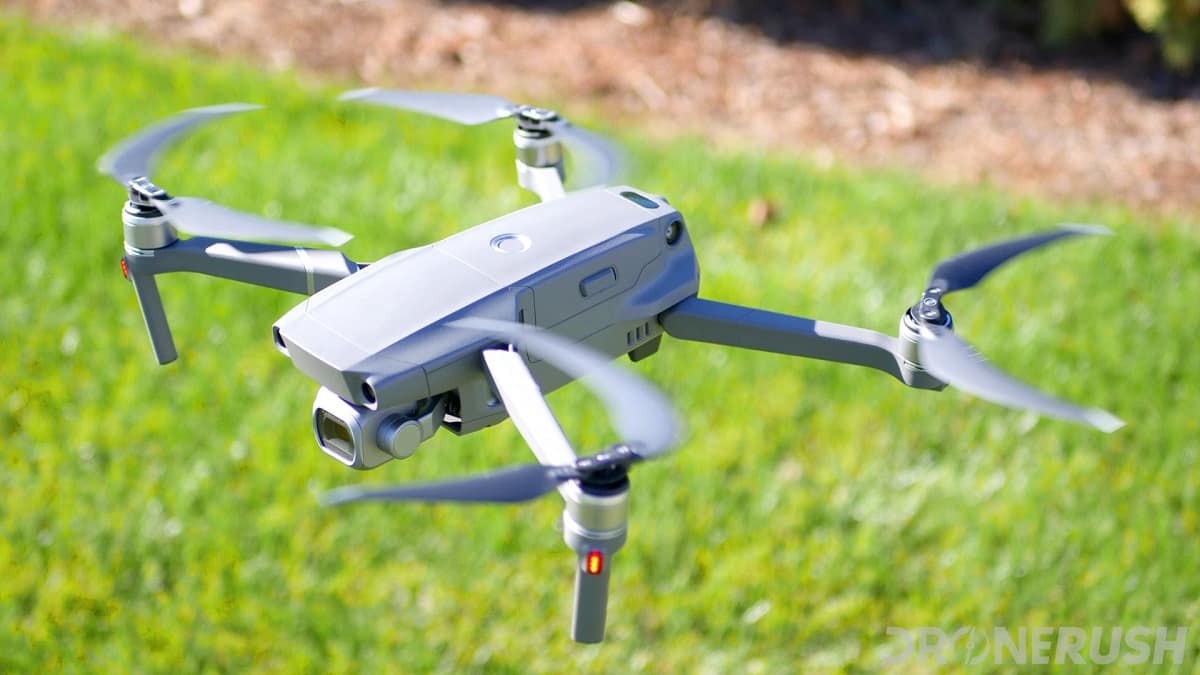 A study by Embry-Riddle researchers in 2019 showed that only 7 percent of drones flying around Daytona International Airport within a 30-day test period had approval from the FAA to fly in the locations and at the times they were flying. (Photo: DJI)

The study, published in the peer-reviewed International Journal of Aviation, Aeronautics, and Aerospace (IJAAA), reveals that aircraft are too often forced to share airspace with unauthorized drones. The latest frightening example of this problem took place on May 12, when video shows a camera drone encroaching on the flight path of six speeding jets performing aerobatic feats. The U.S. Federal Aviation Administration (FAA) is investigating the incident.

The vast majority of small unmanned aircraft systems (UAS) detected around Daytona Beach International Airport during a 30-day period in 2019 lacked approval from the U.S. Federal Aviation Administration (FAA), and more than one-third of those drones were flying higher than the law allows, Embry-Riddle researchers reported.

Only 7 percent, or 19 of 271 detected DJI-type drone flights had approval from the FAA to fly in the locations and at the times they were flying, according to the study published IJAAA on April 23. In addition, 34.3 percent of the detected drones were exceeding legal altitude levels.

“Among the group flying too high, 32 were higher than 500 feet, six were detected above 1,000 feet, and three exceeded 1,500 feet, posing a real risk to manned aviation operations in the National Airspace System – particularly if most of those drones are not even authorized to be flying in controlled airspace,” said Dr. Ryan J. Wallace, assistant professor of Aeronautical Science at Embry-Riddle.

The findings are eye-opening and timely, given the FAA’s proposal to require Remote Identification – electronic tracking devices on drones, similar to the ADS-B tracking technology that is now mandatory on manned aircraft.

The research “highlights notable gaps in the effectiveness of, and compliance with existing FAA policies for integrating drones into the low-altitude region of the National Airspace System,” said Robbins, who is a co-author on the IJAAA study, along with other Embry-Riddle as well as Oklahoma State University researchers.

A passive radio-frequency sensor called a DJI AeroScope detected, tracked, and recorded DJI-manufactured drones around Daytona Beach International Airport over a total of 30 days in 2019. (Hurricane Dorian required two different sampling timeframes, Aug. 14-30, and Sept. 8-22.) The researchers then compared drone activity with locations and flying altitudes prescribed by the FAA’s UAS Facility Maps. Finally, they checked FAA LAANC approvals versus detected flights and found only 19 flights (7 percent of 271) that aligned with authorizations.

Previous Embry-Riddle research revealed that skilled pilots approaching a runway usually can’t see drones encroaching on their airspace, especially if those drones are hovering. In another study, researchers detected 73 different DJI-manufactured drones that made 192 flights near Daytona Beach International Airport during a 13-day sampling period.

Embry-Riddle, Verizon Partner to Use Drones for Marine Mammal Rescue