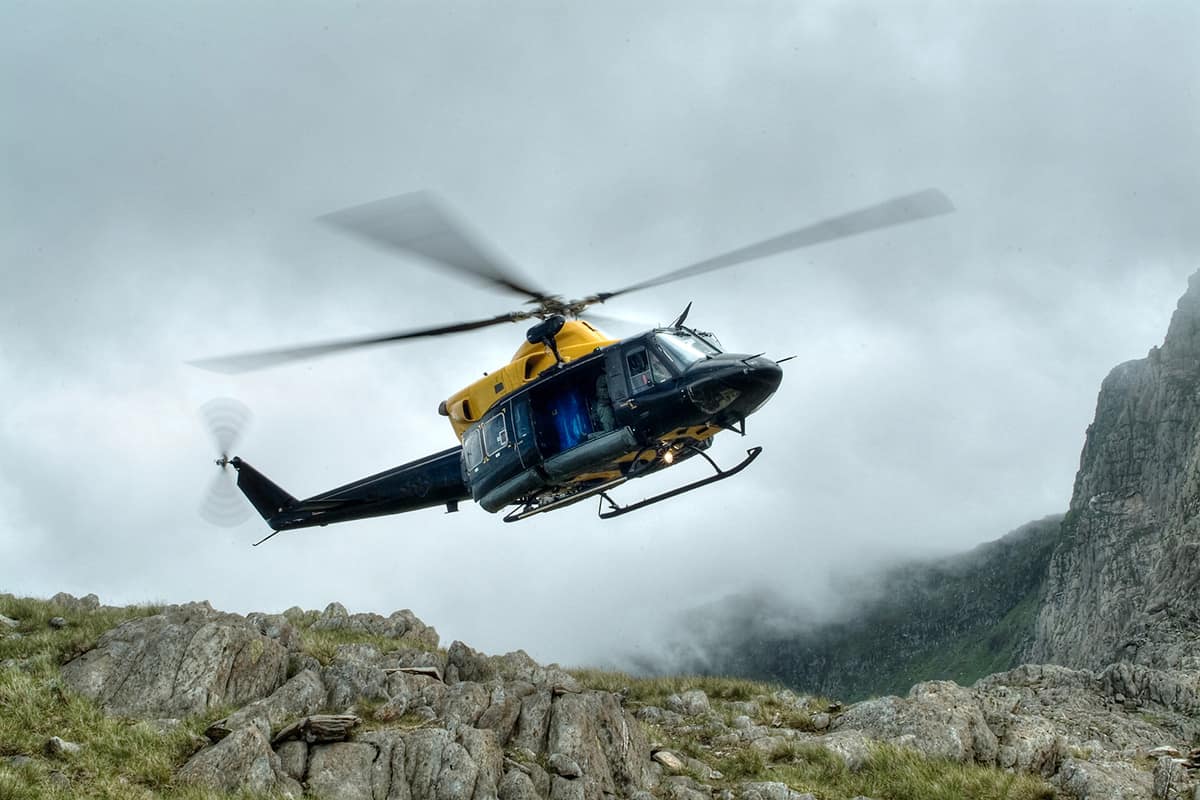 Helicopters flying emergency rescue missions are involved in twice the number of fatal accidents per 100,000 flight hours as any other form of aviation. A group of researchers at Embry-Riddle work to find out why.

To transport injured patients, helicopter emergency medical service (HEMS) pilots must fly at night, at low altitudes, over rough terrain and in bad weather. Sadly, compared with all other forms of aviation, medical helicopters are involved in twice the number of fatal accidents per 100,000 flight hours, research has shown.

Richard Simonson, a Ph.D. candidate at Embry-Riddle Aeronautical University, worked with faculty mentors Joseph Keebler and Alex Chaparro to identify the specific HEMS crash scenarios associated with an increased likelihood of fatalities. The research, published July 1 by the journal Aviation Medicine and Human Performance, looks at accident records over a 35-year period (1983-2018). It finds that flying at night, under Instrument Flight Rules (IFR), and post-crash fires are all associated with a higher likelihood of a fatality. 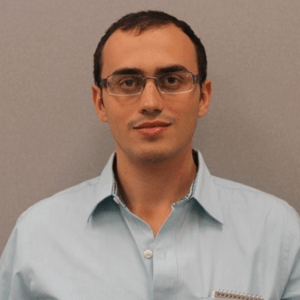 While these results may seem obvious, Simonson and his co-authors hope the research will raise awareness of the heightened risks faced by helicopter EMS – a mode of transportation with its roots in the Vietnam War. HEMS pilots follow specific safety guidelines, Simonson said, but they also have a goal to swiftly transport patients in urgent need of medical care, so they may fly into dangerous terrain and active zones, closer to the ground.

For example, a 1996 accident documented by the National Transportation Safety Board (NTSB) featured all of the most common elements of fatal HEMS accidents, Simonson said. In that case, a medical helicopter crashed and exploded while trying to get an injured hunter from a field in Jerusalem, New York, to a hospital 40 miles away. The accident, which killed the pilot as well as a paramedic and the patient, happened at night, with a single pilot and a patient on board, under instrument meteorological conditions, resulting in a post-crash fire.

‘One Set of Eyes and Ears’

Despite such dangerous scenarios, medical helicopters are allowed to fly with a single pilot on board, unlike many other types of commercial aviation requiring two pilots on every flight. As a result, Simonson said, “You only have one set of eyes and ears to watch for obstacles or other hazards.”

The Embry-Riddle research suggests that it may be time to re-evaluate HEMS safety measures, particularly since the use of helicopters in emergency transport has increased over the past few decades, according to Keebler, associate professor of Human Factors: In 1980, EMS helicopters had under 25,000 flight hours, compared with nearly 600,000 flight hours in 2017.

“Safety issues for discussion might include the single-pilot situation as well as how to make fuel systems more fire resistant,” Keebler said.

Chaparro, professor of Human Factors, agreed. “The trends are a concern and warrant the examination of earlier safety recommendations proposed by the NTSB, evidence of their implementation and evaluation of their effectiveness,” he said.

The Embry-Riddle study leveraged the NTSB database and other records of HEMS accidents that happened between Jan. 1, 1983 and April 26, 2018. Researchers then applied a method called Bayesian statistics, which looks at the probability of one event, such as fatalities, given other factors.

The study encompassed accidents involving 398 people, including 127 who were killed and 94 who were injured over a 35-year time period.

In addition to Simonson, Keebler and Chaparro, contributors to the research included Levi Demaris, who was a master’s student in the Human Factors program, and Eileen Frazer who is the executive director of the Commission on Accreditation of Medical Transport System (CAMTS).

Simonson, a native of South Florida, first learned about Embry-Riddle in the fifth grade. “It immediately became my dream school,” he said. “I always wanted to be an astronaut, and Embry-Riddle seems like the way to get there.”

He started as an Aerospace Engineering student at Embry-Riddle, but soon realized he “enjoyed conceptualizing where the human fits into the system,” so he switched to Human Factors Psychology as an undergraduate, with a minor in Applied Mathematics and a special focus on probability and statistics.