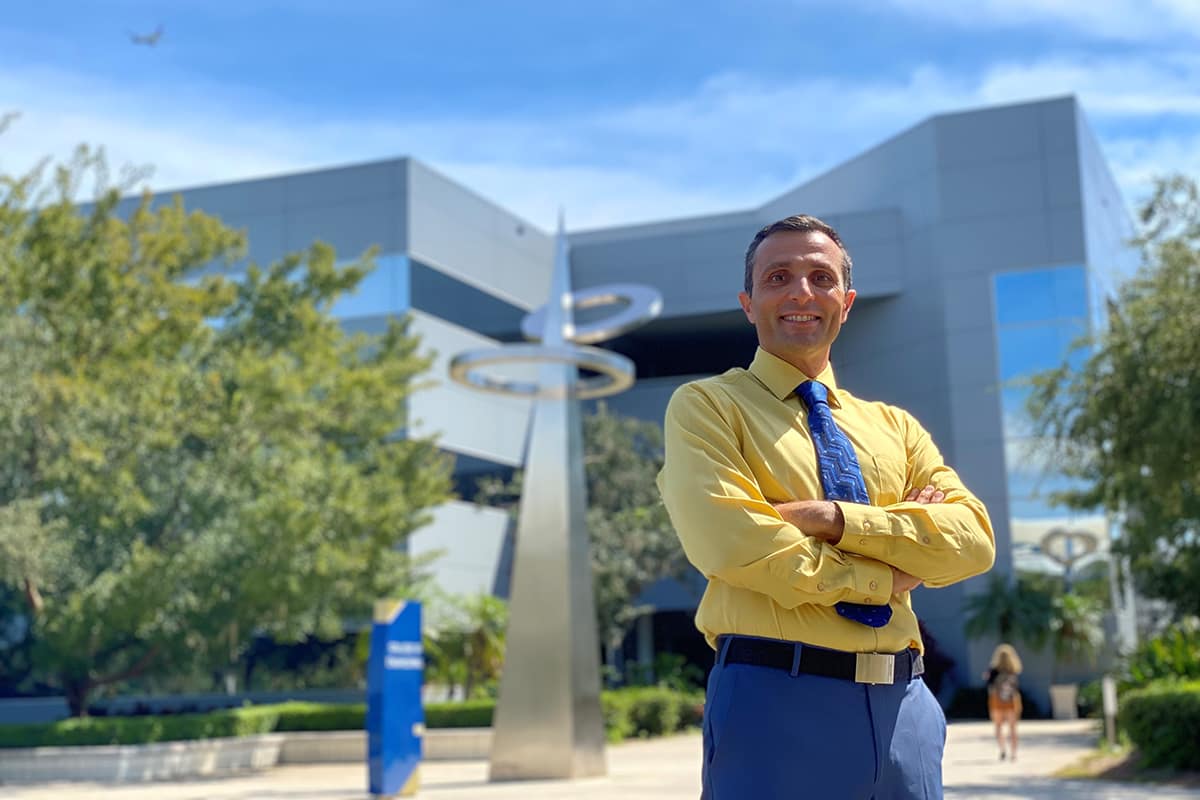 A professor and a graduate student from Embry-Riddle Aeronautical University are working on developing better methods to predict where fragments from a warhead strike will fly, reducing the chance of collateral damage.

Currently, predictions of how warhead fragmentation will occur are determined using static tests in which trial warheads are detonated in the desert with no flight involved. Although some numerical simulations have also been used as predictors of warhead fragmentation, they often don’t take into account such factors as gravity and aerodynamic forces.

Thanks to a $442,508 grant from the Air Force Office of Scientific Research, Aerospace Engineering professor Riccardo Bevilacqua and graduate student Katharine Larsen will merge data from static tests with advanced simulation capabilities, taking into account such factors as the speed and orientation of a warhead and using artificial neural networks and other machine learning tools to provide better estimates. 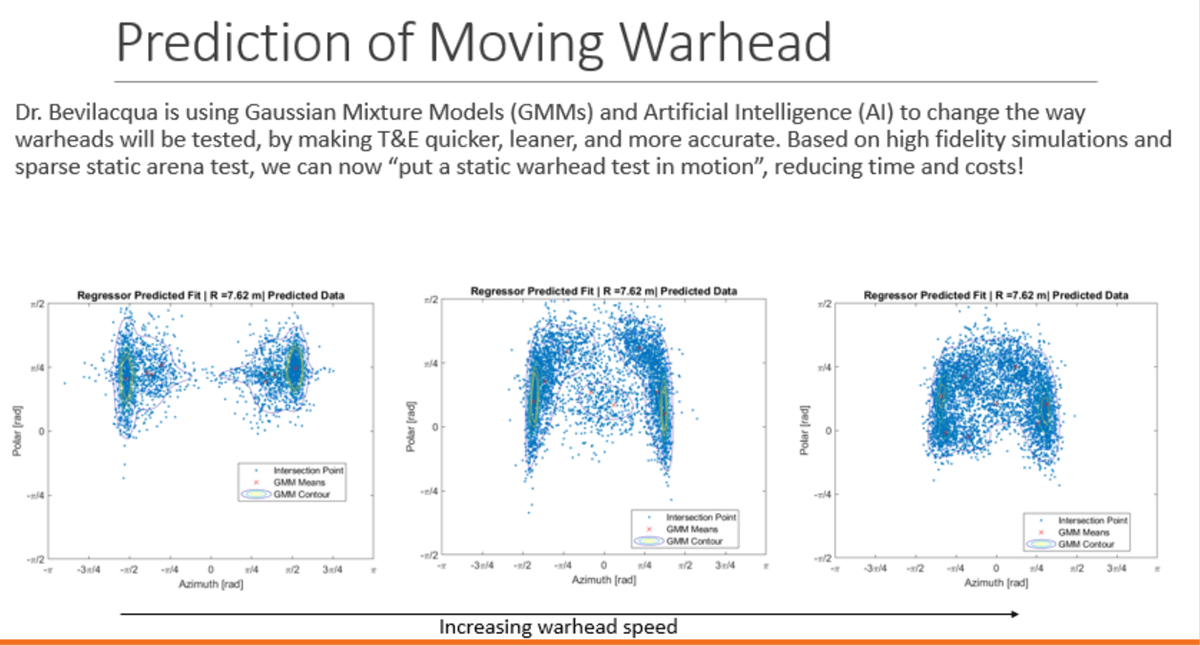 “Being able to predict how these systems behave is a way to save money and be more precise,” Bevilacqua said. “Having a better model of where the fragments will go will add safety for innocent people.”

Bevilacqua said the technology being developed could also eventually be applied in the case of collisions or explosions in space that shoot off fragments of space debris. Being able to predict where that debris will go could protect active satellites from being damaged.

Tasos Lyrintzis, distinguished professor and chair of the Department of Aerospace Engineering, said the grant represents the largest single-investigator Air Force award received by the department.

"It demonstrates how much the Air Force values the research," Lyrintzis said.

Larsen, who is earning a master’s degree in Aerospace Engineering, will be helping to create models from data provided by the U.S. Air Force and from simulations provided by the U.S. Naval Air Warfare Center. Having recently decided to pursue a doctoral degree, Larsen would like to work for the Department of Defense and would someday like to be in involved in the design and manufacturing of satellites, and their control systems, for scientific research.