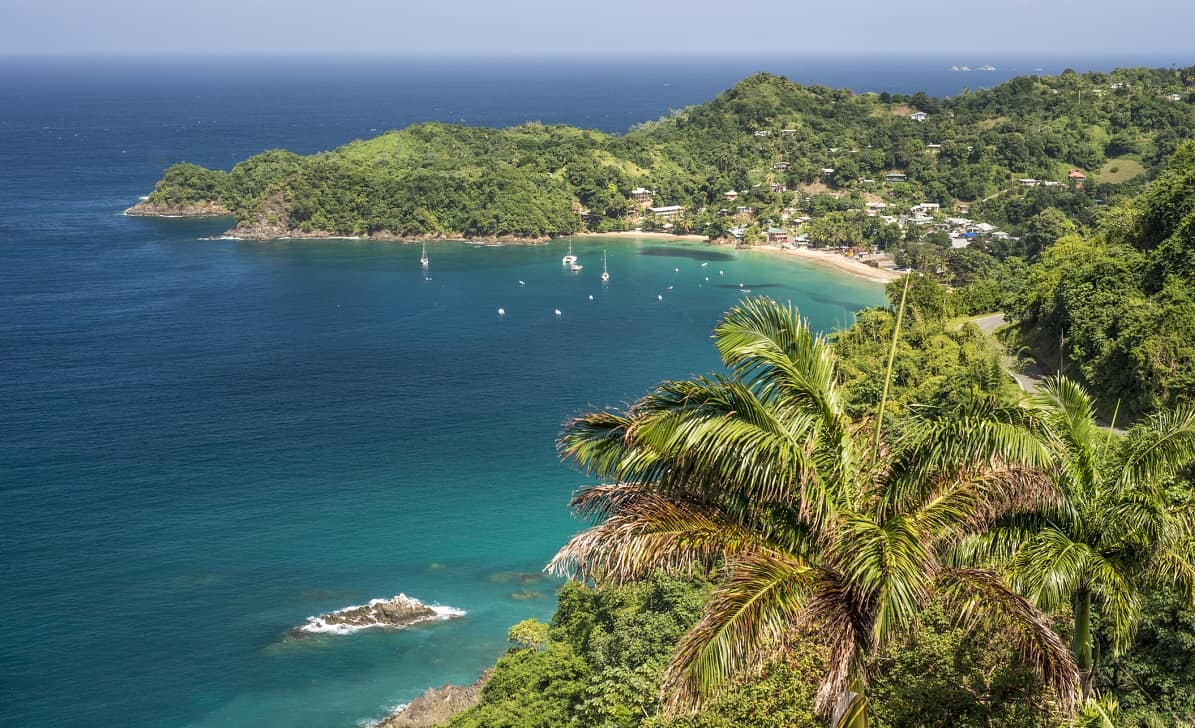 Next spring, when Embry-Riddle Aeronautical University’s Worldwide faculty member Narcrisha Norman embarks on a research trip to the University of Trinidad and Tobago, she will be joined by her daughter, Anikah Norman, who is pursuing a Bachelor of Science in Interdisciplinary Studies (BSIS) degree with Worldwide.

Her mother, a U.S. Army veteran and assistant professor in Worldwide’s College of Aeronautics, will develop, implement and assess a senior design course with the University of Trinidad and Tobago’s (UTT) aviation program. The work became possible because Prof. Norman was one of three Embry-Riddle faculty members to win a highly competitive U.S. Fulbright Scholar Award this year.

During her six-month stay in Trinidad and Tobago, Anikah plans to continue taking classes and absorb as much culture as possible. Fortunately, as an Embry-Riddle Worldwide student, she can complete classes from anywhere in the world.

Though there are no set tasks for Anikah to assist with her mother’s project at the UTT, the pair have teamed up on research projects in the past. Most recently, Anikah served as a research assistant, along with another student from Howard University, for her mother’s research project on Multi-Copter Unmanned Aerial Systems Frame Design.

The mother-daughter duo are no strangers to international travel. Last summer, they spent three weeks in Paris and Normandy, just to become more familiar with the culture. 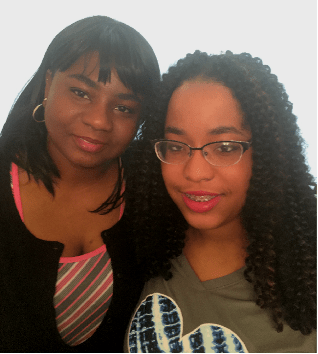 For Anikah, Worldwide’s interdisciplinary studies degree “seemed perfect because it lets me combine all the areas of study that I like,” she said. “I think I would ultimately like to work for an organization such as a nature conservancy, but meanwhile, I want to learn about as many different areas as possible.”

The degree program addresses a growing business need for “expansive and critical thinkers who can make connections between science, technology, and humanity,” explained Professor and Dean for Worldwide’s College of Arts & Sciences Susan L. Ganter. “The program can be tailored to prepare graduates for careers ranging from aviation and aerospace to communication and international business – as well as graduate studies.”

Graduates of the Community College of the Air Force can earn a BSIS degree by completing only an additional 60 semester hours with Embry-Riddle Worldwide. In addition, military students possessing a Joint Services Transcript can transfer up to 54 ACE recommended credits and participate in our unique Military Science minor.

“I’ve never been to Trinidad and Tobago,” Anikah Norman said of her upcoming trip. “I’m looking forward to it and eager to learn about a new place.”