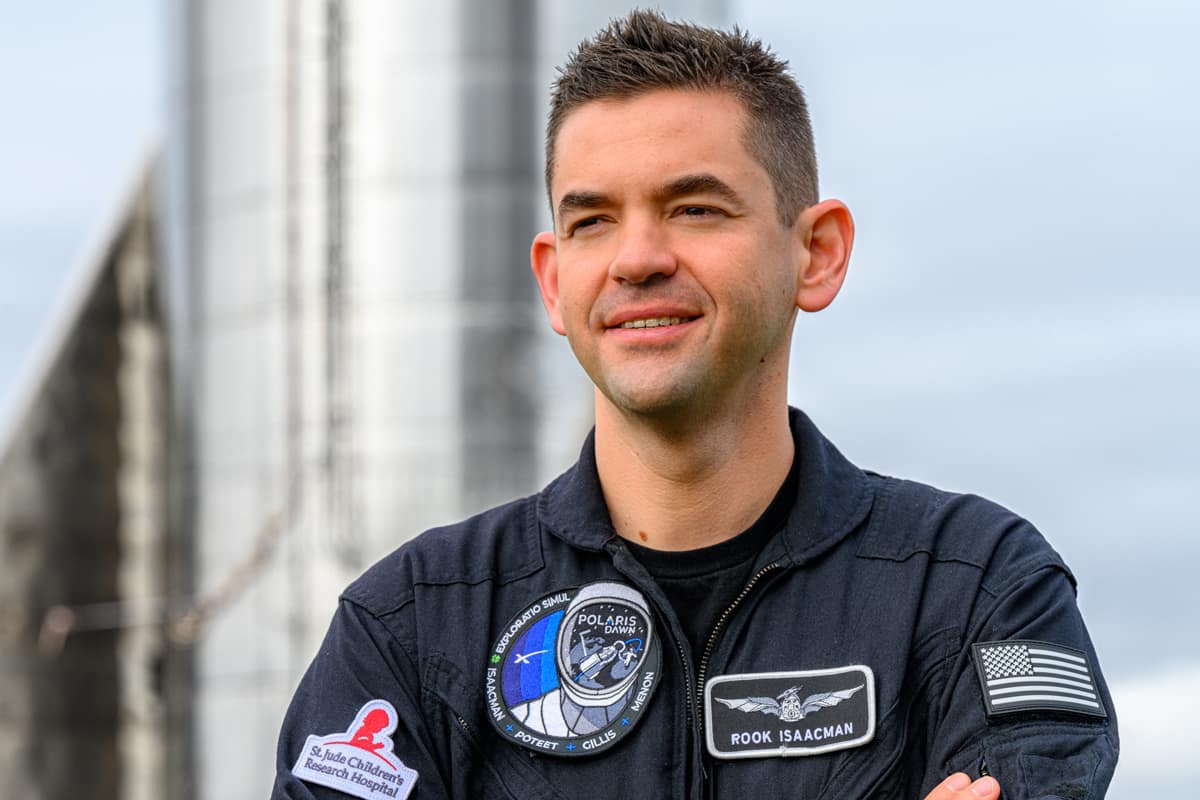 Embry-Riddle alumnus Jared Isaacman (’11), who led the all-civilian Inspiration4 space mission and, next, will serve as commander of the Polaris Dawn mission, will deliver the keynote address at the Worldwide Campus commencement ceremony, May 14, in Daytona Beach, Florida. (Photo: John Kraus)

Nearly 2,000 Embry-Riddle Aeronautical University students will earn degrees at the spring 2022 commencement ceremonies for the Daytona Beach, Florida; Prescott, Arizona; and Worldwide campuses this May. Members of the media are welcome with RSVP, and live streams of each event will be available for those who cannot make it in person.

The Worldwide Campus will welcome alumnus Jared Isaacman (’11) — who recently led the first all-civilian space mission and is currently preparing to serve as commander of the Polaris Dawn mission — to serve as the keynote speaker at this year’s commencement ceremony, to be hosted Saturday, May 14, at the ICI Center on Embry-Riddle’s Daytona Beach Campus.

In addition to previously leading the Inspiration4 mission, which raised more than $240 million for St. Jude Children’s Research Hospital, Isaacman is also CEO of Shift4 and founder of Draken International. The Polaris Dawn mission will similarly work to advance scientific research to improve human health on Earth, and it has partnered with Embry-Riddle to develop a multi-camera system to capture the first commercial spacewalk in human history. Isaacman visited Embry-Riddle’s Daytona Beach Campus last month to tour campus and talk with students.

A total of 471 students will earn diplomas at the Worldwide Campus commencement ceremony, 252 of whom are graduate students and 219 are undergraduates.

“Having an alumnus of such esteem as Mr. Isaacman speak at commencement will be a real privilege for this year’s graduating class,” said Dr. John R. Watret, campus chancellor. “Beyond being an Eagle, Isaacman has broken corporate boundaries, made commercial space history and recently expanded his relationship with Embry-Riddle to offer current students a hands-on role in the Polaris Program. He is living proof that there are limitless opportunities out there for those who dream big.”

The Worldwide Campus ceremony will be at 9 a.m. Saturday, May 14. The Master’s Hooding will be held at 3 p.m. Friday, May 13. More information and links to stream the event live are available online. 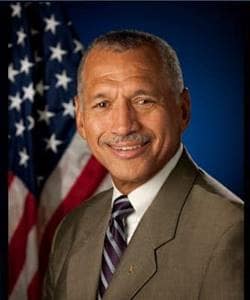 One especially notable graduate is Angel Thomas, an Aeronautics major who has transcended extraordinary circumstances in her personal life to become a role model for young girls. As an infant, Thomas was abandoned by her birth mother. Today, she is set to earn her diploma as president of her graduating class.

“You have to stay positive and learn to love yourself no matter what your situation,” she said. “Because it’s not where you’re coming from, it’s where you’re going to.”

More information about the events and speakers is available online. A livestream of both ceremonies will also be available. 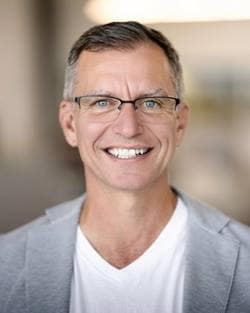 Ryan M. Hartman, president and CEO of World View, a stratospheric exploration and space tourism company, will deliver the keynote address at the Prescott Campus commencement. Prior to his time at World View, Hartman held leadership positions at Insitu and Raytheon, and he is a veteran of both the U.S. Air Force and Navy.

Winner of this year’s Chancellor Award, Global Security and Intelligence Studies major Danielle Jamieson will graduate with a 4.0 GPA and minors in both Arabic and Middle Eastern Studies, and Business Administration. She is a scholar-athlete on the Embry-Riddle Women’s Softball Team, a Senior Campus Ambassador, has served on many boards and led a community-outreach initiative that raised over 1,000 items for Stepping Stones Agencies’ emergency shelter. After graduation, Jamieson will start her career as a threat detection and response analyst with Mitsubishi Financial Group in Tempe, Arizona.

“There’s no day more energizing, fulfilling or full of hope in higher education than commencement,” said Prescott Campus Chancellor Dr. Anette Karlsson. “This year’s graduating class has endured extraordinary circumstances and gone on to thrive in spite of them. I have no doubt that the future of aviation and aerospace is in capable hands.”

The Prescott Campus spring 2022 commencement ceremony will take place at 9 a.m. Saturday, May 7, at the Findlay Toyota Center, in Prescott Valley, Arizona. More information is online. If you cannot attend the event in person, a live stream will also be available.

To RSVP to any Embry-Riddle commencement ceremony, contact Director of News and Media Relations Mike Cavaliere.