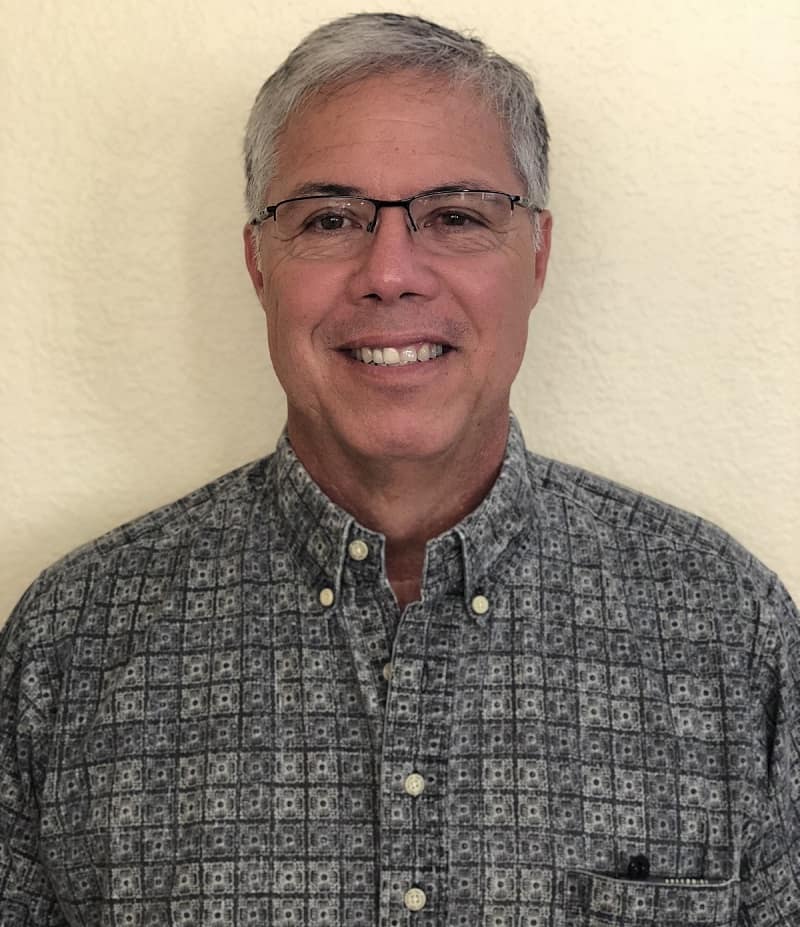 The commencement ceremony will be at 6 p.m. Friday, Sept. 14, at Pacific Aviation Museum Pearl Harbor (Ford Island), 319 Lexington Blvd., in Honolulu, Hawaii. It will include undergraduate and graduate degree candidates, representing more than 11 states as students at Worldwide’s three Hawaii based campuses – Kaneohe (at Marine Corps Base), Honolulu (at Hickam Air Force Base) and Schofield Barracks.

Having served in his current role since April 2017, Shizuru administers the Plans and Operations Branch's functions which advises and assists the MARFORPAC Commanding General on manpower issues. It also is the principal source of continuity for all matters related to plans and operations involving Marine Corps personnel, commands and installations throughout the Pacific theater. Previously, Shizuru was Chief of Strategic Plans, Plans and Policy Directorate for Joint Interagency Task Force West, a national counterdrug task force and the U.S. Pacific Command executive agent for counterdrug operations in the Asia-Pacific region.

A retired Lt. Col. Marine Corps helicopter and fixed-wing pilot, he holds designations in the CH-53D and C-12 with over 3,400 flight hours and has combat service in Operation Desert Storm. He also served on the staff of the Commander, U.S. Pacific Fleet as the Fleet Marine Expeditionary Planner. His military decorations include the Meritorious Service Medal with two Gold Stars, Air Medal 2nd award, NMC Commendation Medal and the Humanitarian Service Medal 2nd award. He holds a Bachelor of Arts degree in Political Science from Chaminade University and a Master of Science in Organizational Leadership from Argosy University and is currently pursuing a Doctor of Business Administration degree. He is a graduate of the Marine Corps Command and Staff College and a Commandant of the Marine Corps National Fellow.

“It is an honor to have a speaker such as Lt. Col. Shizuru addressing our graduates and guests,” said Embry-Riddle Worldwide Chancellor Dr. John R. Watret. “His distinguished service to our country during Operation Desert Storm and extensive military leadership experience is sure to provide inspiration on numerous levels.”