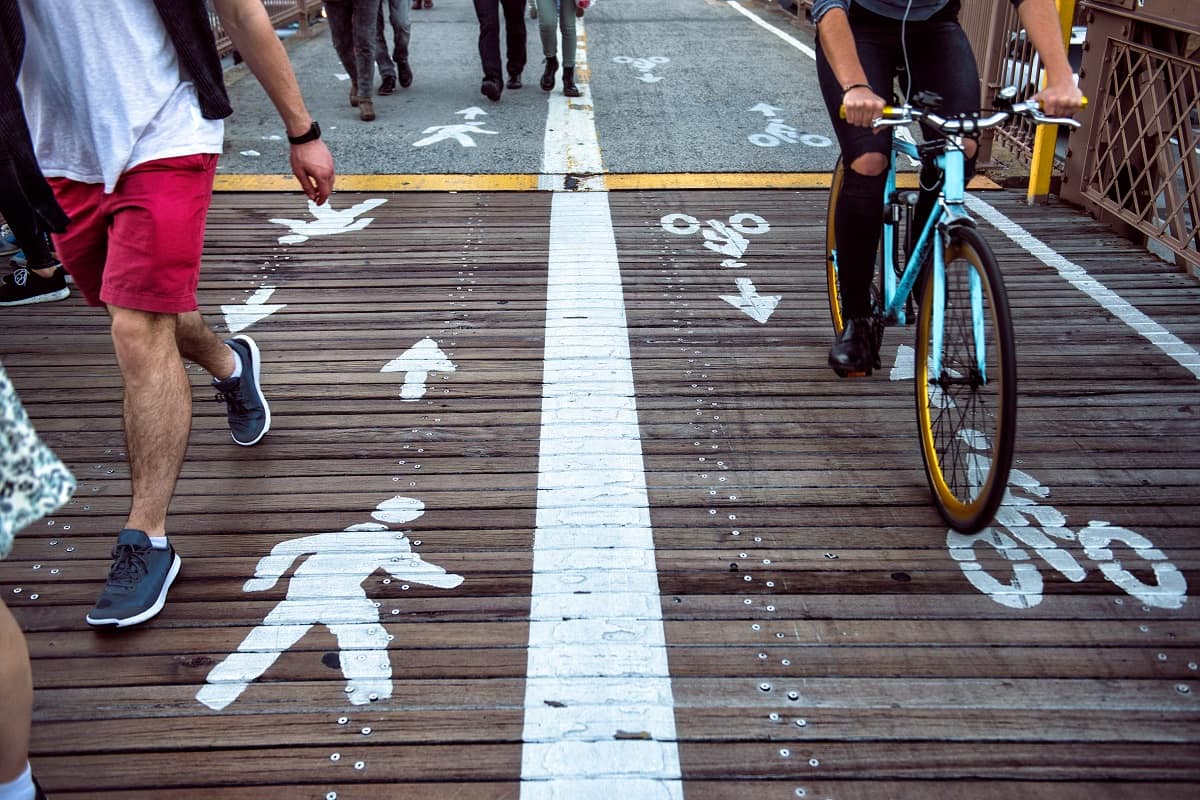 Namilae, an Aerospace Engineering associate professor, plans to combine pedestrian dynamics, which is based on the movement of particles, such as molecules, with tracking data from cell phone apps.

“We hypothesize that combining location-based service data with pedestrian dynamics modeling can uncover movement patterns of people in complex situations with many public health applications,” Namilae said. “Pedestrian mobility models could help in the design of public spaces and policies that reduce contacts to mitigate disease spread or encourage walking to improve health outcomes.”

The grant is the first awarded by the NIH to Embry-Riddle, according to Associate Provost for Research Remzi Seker.

"Our research efforts are expanding and being recognized at a national level," added Embry-Riddle Provost Lon Moeller, citing the real-world impacts of the university’s ongoing research efforts.

In previous work, Namilae combined pedestrian dynamics and infection spread modeling. Scaling such work to an entire public space, such as an airport, he said, is difficult because of the variability in how humans move and interact. The data from cell phone apps to be used in the current research will augment the models that were previously developed and help researchers to understand the “fine-scale” movement and interaction patterns of people.

Namilae’s goal is to create data-driven computational software and provide it to such decision-makers as civil engineers and public health professionals. The users’ feedback would then be used to improve the system design.

The research will involve Embry-Riddle students at the graduate and undergraduate levels.