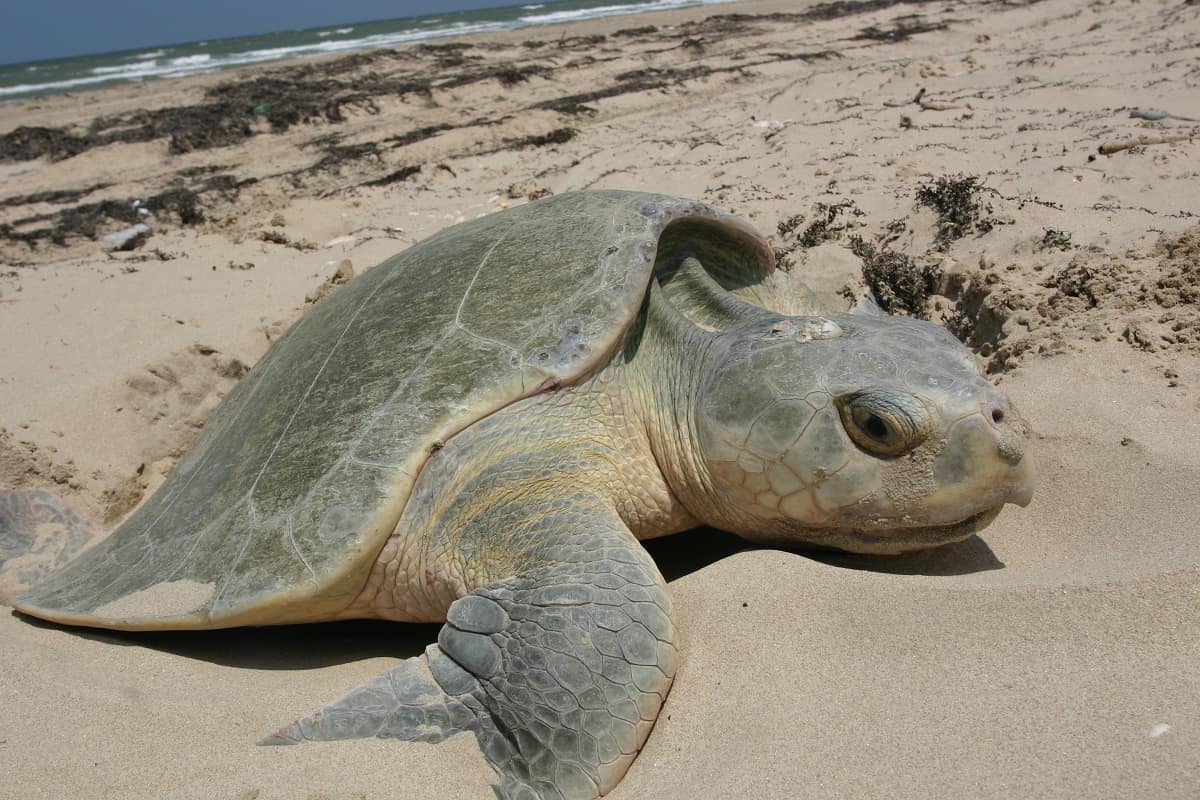 To better understand the behavior of multiple sea turtle species along Florida’s Space Coast, Embry-Riddle Aeronautical University has teamed up with aviation leader Northrop Grumman and the Brevard Zoo to launch a drone-based surveillance effort.

“Other researchers have used unmanned aircraft for sea turtle surveillance, but we’re fine-tuning the operations and computer visioning systems to identify individual sea turtles – including their species, gender and even unique markings,” Robbins said. “Students will have hands-on opportunities to work on flight operations, aircraft modifications, payload integration and much more. This project is a win-win for sea turtles and students.” 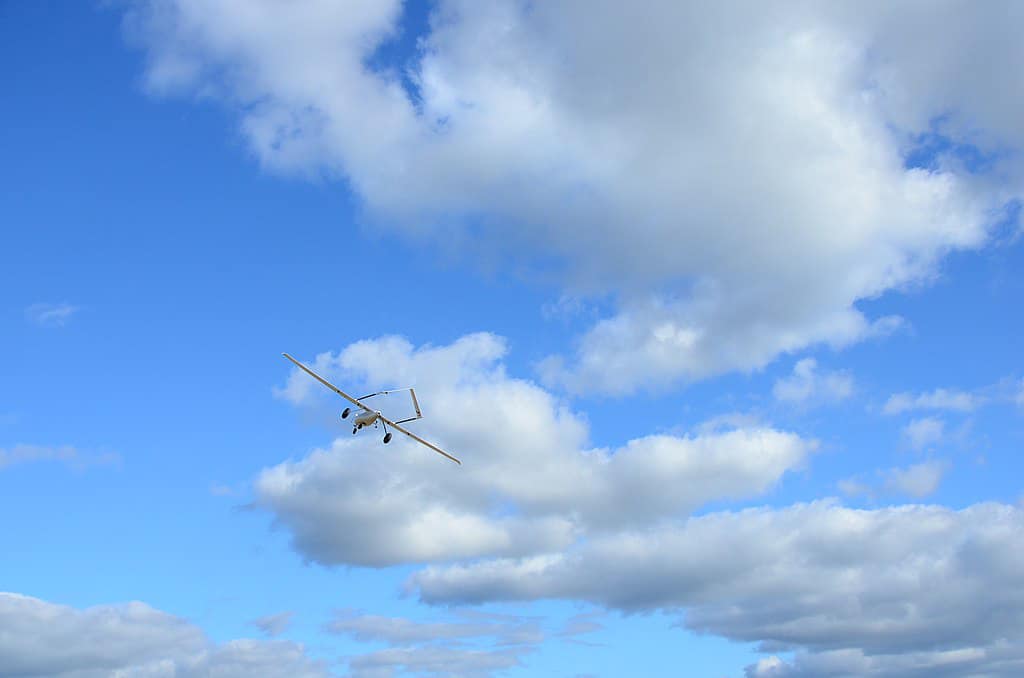 The project employs the Applied Aeronautics Albatross UAV, a lightweight and fixed-wing aircraft, to scan the coastline for several hours, before sending out a second drone – the DJI Matrice 210 — for finer-grain photos.

Sea Turtles on the Space Coast

“Florida plays a critical role in sea turtle conservation,” said Roddey Smith, a chief engineer and research fellow at Northrop Grumman. The state’s eastern coast is the most popular loggerhead nesting site in the world. The Space Coast also draws green sea turtles, massive leatherbacks, the Kemp’s Ridley and, a bit further to the south, the Hawksbill. “About 25% of the world’s overall sea turtle population is born here in Florida,” Smith noted. “Florida has outsized importance in maintaining different sea turtle species.”

Although sea turtles may lay 100 or more eggs in each nest, estimates suggest that only one in 1,000 to 10,000 hatchlings will reach adulthood. Most species are threatened or endangered by natural as well as human threats – from raccoons to artificial lighting on beaches, coastal armoring such as seawalls, coastal erosion, beach driving, fishing, climate change and other factors. The very rare Kemp’s Ridley is now critically endangered. In Volusia County, for example, only 14 Kemp’s Ridley nests have been documented since 1996, and 10 of those nests were laid by three turtles.

Enter the Turtle Tech project. Launched with a Northrop Grumman Foundation grant and administered by the Brevard Zoo, the project has involved a number of academic partners, most recently Embry-Riddle. In addition to sea turtle conservation, the project promotes workforce development by providing students with meaningful exposure to science, technology, engineering and mathematics, said Brevard Zoo Executive Director Keith Winsten. 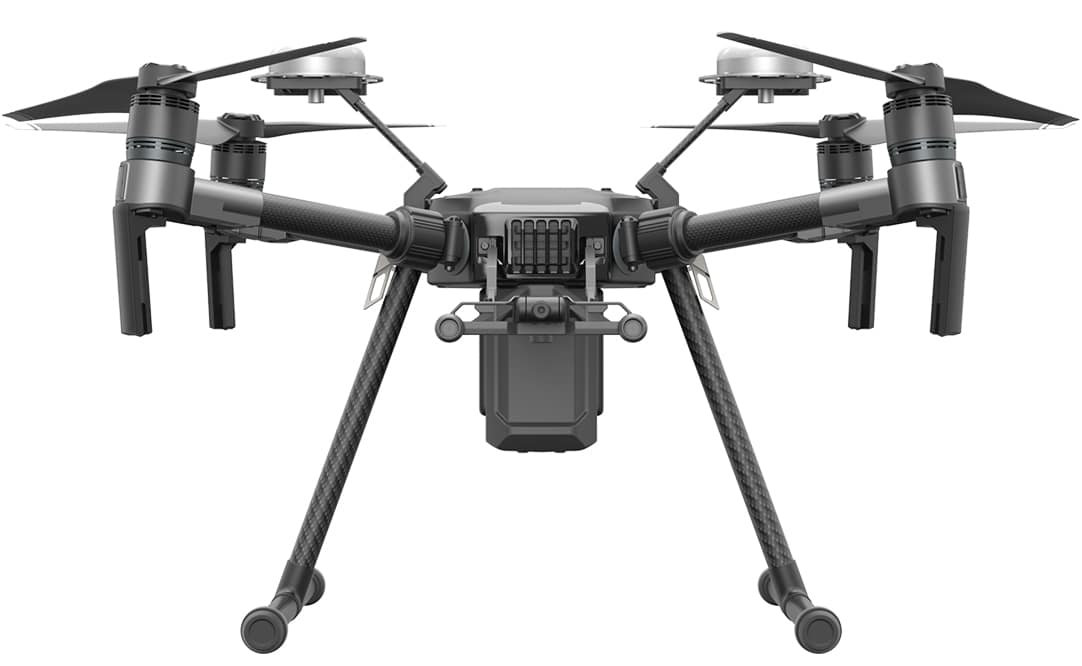 The DJI Matrice 210 is a quadcopter-style UAV. (Photo: DJI)

Embry-Riddle researchers plan to use two types of unmanned aircraft – the Applied Aeronautics Albatross with vertical take-off and landing capability, and the DJI Matrice 210. The DJI platform can carry multiple payloads and capture finer-grain images of sea turtles while the lightweight and fixed-wing Albatross can cover more ground for a longer period of time – about four hours.

“The Albatross will do the initial wide-area detection, and then, when we find turtles of interest, that’s when we would use the DJI platform to hover and look at identifying markers like scute patterns on a turtle’s carapace,” Smith explained.

Unlike most drone-based surveillance efforts, “this sequential approach will allow the team to populate a sea turtle database – without having to capture and attach tracking devices to each animal,” said Richard Beers, who serves as program and offshore lead for Northrop Grumman

“The idea is to use an optical platform for taking pictures and video across the ocean and use image-recognition software and other artificial intelligence and machine-learning type software to determine in real time whether an object within the image is a turtle or not,” Beers continued. “If it is a turtle, you want to mark the location, save that image, put it into meta-data and give it a certain ID.”

Justin Richardson, an engineer at Northrop Grumman, said that “feeding multiple images into a computer-based ‘neural network’ – a series of algorithms that learn as they go – will make it possible to continuously improve the accuracy of detection.”

“The neural network is one of the areas where we’re departing from what other researchers are doing,” Richardson continued. “Often, researchers capture thousands of drone pictures and then spend hours sorting through all of them. With our neural network, we can feed images into a program that we’ve trained to automatically identify turtles. That will create a subset of turtles with meta-data, giving us the drone’s position. In that way, we can create a hot zone map for targeting future drone missions.”

“By flying at altitudes between 200 and 300 feet above ground level, the drones will remain high enough to ensure safety and avoid disturbing sea turtles, yet they will be close enough to capture high-resolution images,” Robbins said. “Drones are poised to revolutionize many aspects of marine science and conservation,” he added. “Advancements in UAS technology and Embry-Riddle’s strength in UAS research and education will be key to the success of this project.”

Brevard Zoo’s Keith Winsten applauded the project’s applied focus. “We see this project as solving real-world problems,” he said. “It’s great to build a bridge and put an egg on it, but what are these sea turtles doing in the surf and how does that affect their conservation? That’s the real-world question we need to answer.”