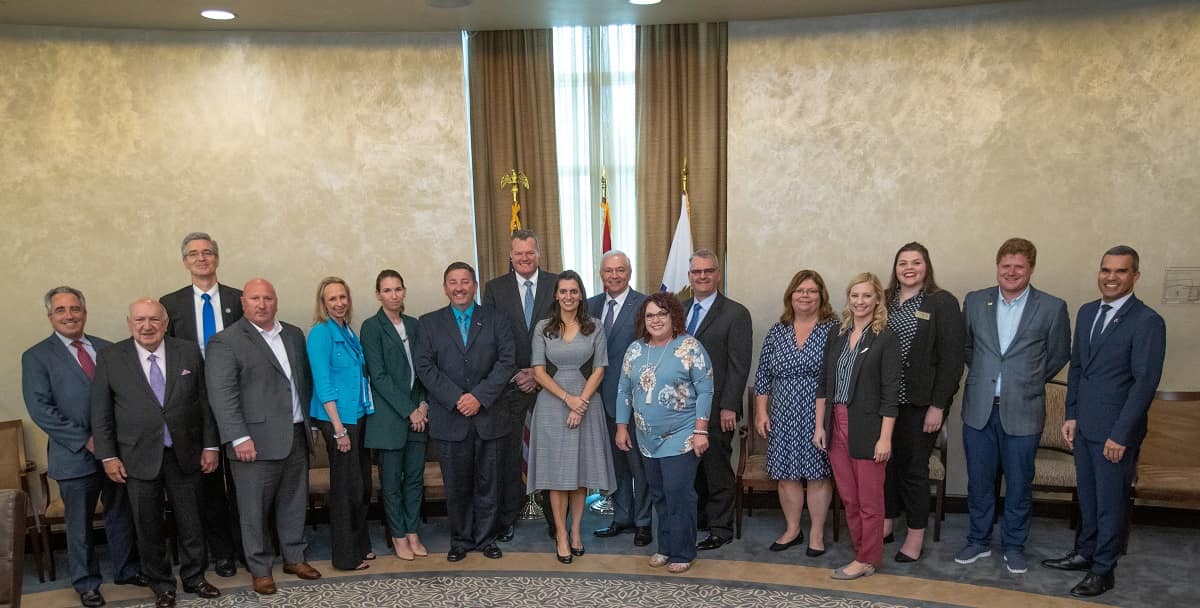 Nuñez toured the University’s Daytona Beach Campus to take part in a daylong series of workforce-related events, including a Career Expo for some 7,000 current students as well as alumni of the University who are on campus for Homecoming celebrations. The day’s events also included a private workforce development roundtable where Nuñez heard from leading global aerospace companies. 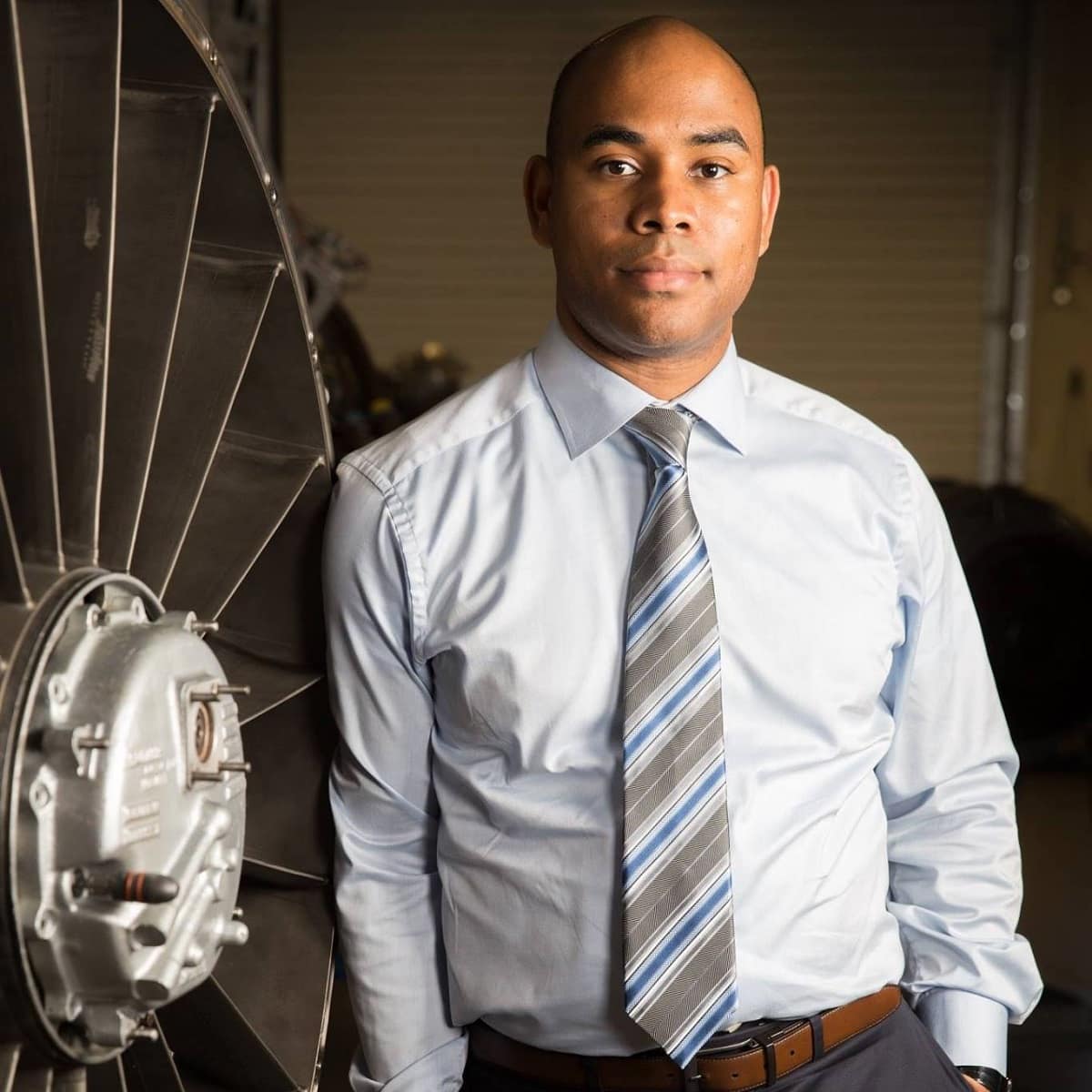 Since the spring 2017 debut of Embry-Riddle’s MicaPlex facility, the Research Park has recruited more than 17 companies — including global aerospace communications leader Arralis — that employ more than 76 student interns and have created some 33 full-time jobs at an annual salary of $60,000.

Sensatek Propulsion Technology, which licenses patented wireless sensor technology that increases the efficiency, improves the operational reliability and reduces the pollution of turbines, rockets, and fuel cells, is one of the MicaPlex firms advancing innovation and adding jobs in Volusia County. Earlier this year, the company scored a nearly $750,000 National Science Foundation grant. This week, with another $100,000 awarded by StarterStudio and $2 million in Seed Series investments, Sensatek brought its total support to $3.5 million-plus.

“The progress of Embry-Riddle’s Research Park is part of a broader team effort to establish Central Florida as the northern gateway to Florida’s space triangle so that our region can benefit from the $348 billion global space economy,” University President P. Barry Butler said. “Cultivating a highly skilled workforce will be key to making that happen and we are grateful for the Lieutenant Governor’s support for talent capacity-building efforts.”

So far, the MicaPlex has incubated eight new companies, seven of which have generated high-quality jobs for the local economy. “There’s typically a high failure rate for startups,” Cruise said. “We’re beating those odds.”