Embry-Riddle Salutes Alumna All-Stars Who are Leading the Way 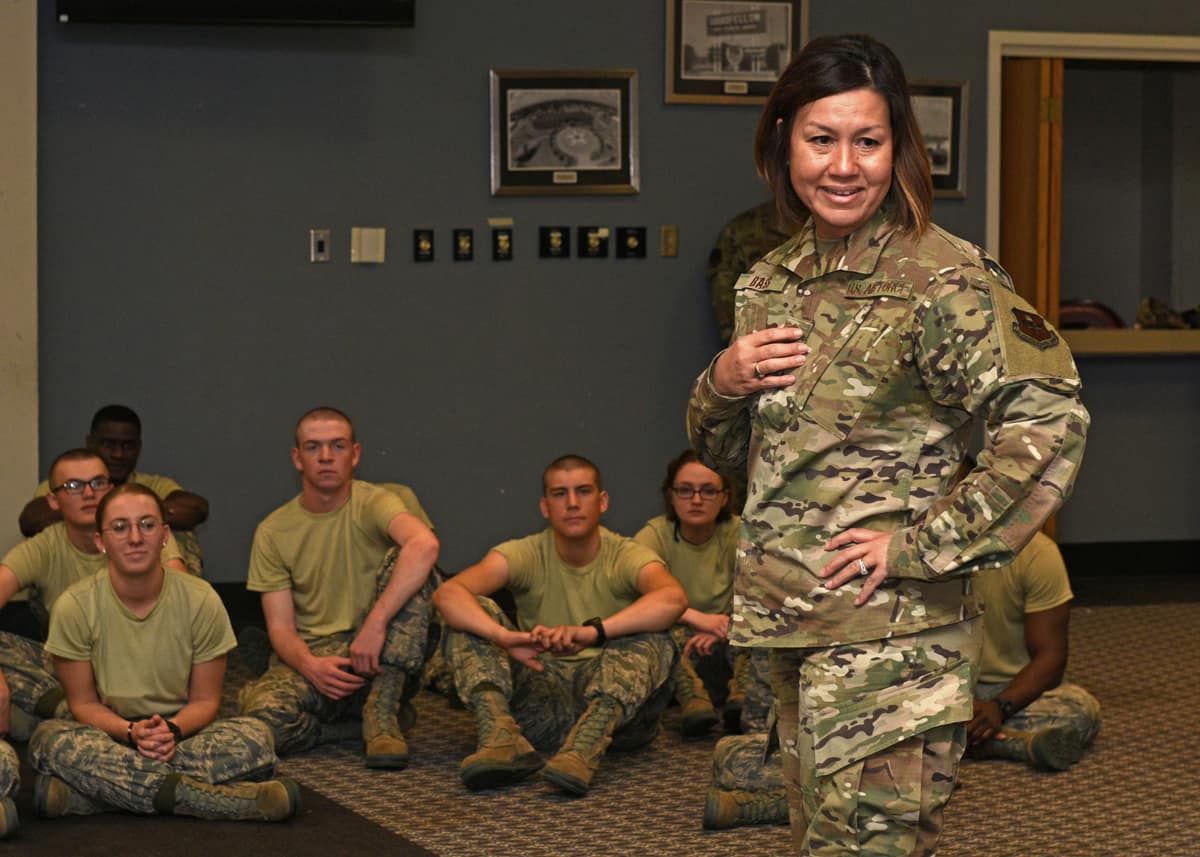 Gen. Charles “CQ” Brown, the incoming Air Force chief of staff, said Bass was the “consensus choice” out of more than a dozen finalists because of her skills, temperament and experience.

“I could not be more excited to work side-by side with Chief Bass,” said Brown in a news release. “I have no doubt that she will provide wise counsel as we pursue and implement initiatives to develop and empower airmen at all levels.”

Brown, who in June was named the first black service chief in military history, is also an Embry-Riddle alumnus.

“Knowing that you were hand-picked by incoming Air Force Chief of Staff Gen. CQ Brown, also an Embry-Riddle alumnus, is an inspiring example of Eagles soaring together,” said Embry-Riddle President P. Barry Butler, Ph.D., in a letter of congratulations.

“I’m excited for the opportunity to serve as [Gen. Brown’s] chief and his wingman,” said Bass in an Air Force news release. “Together, we will do everything we can to ensure that every airman and their families are taken care of and feel like they are a part [of] our Air Force family.” 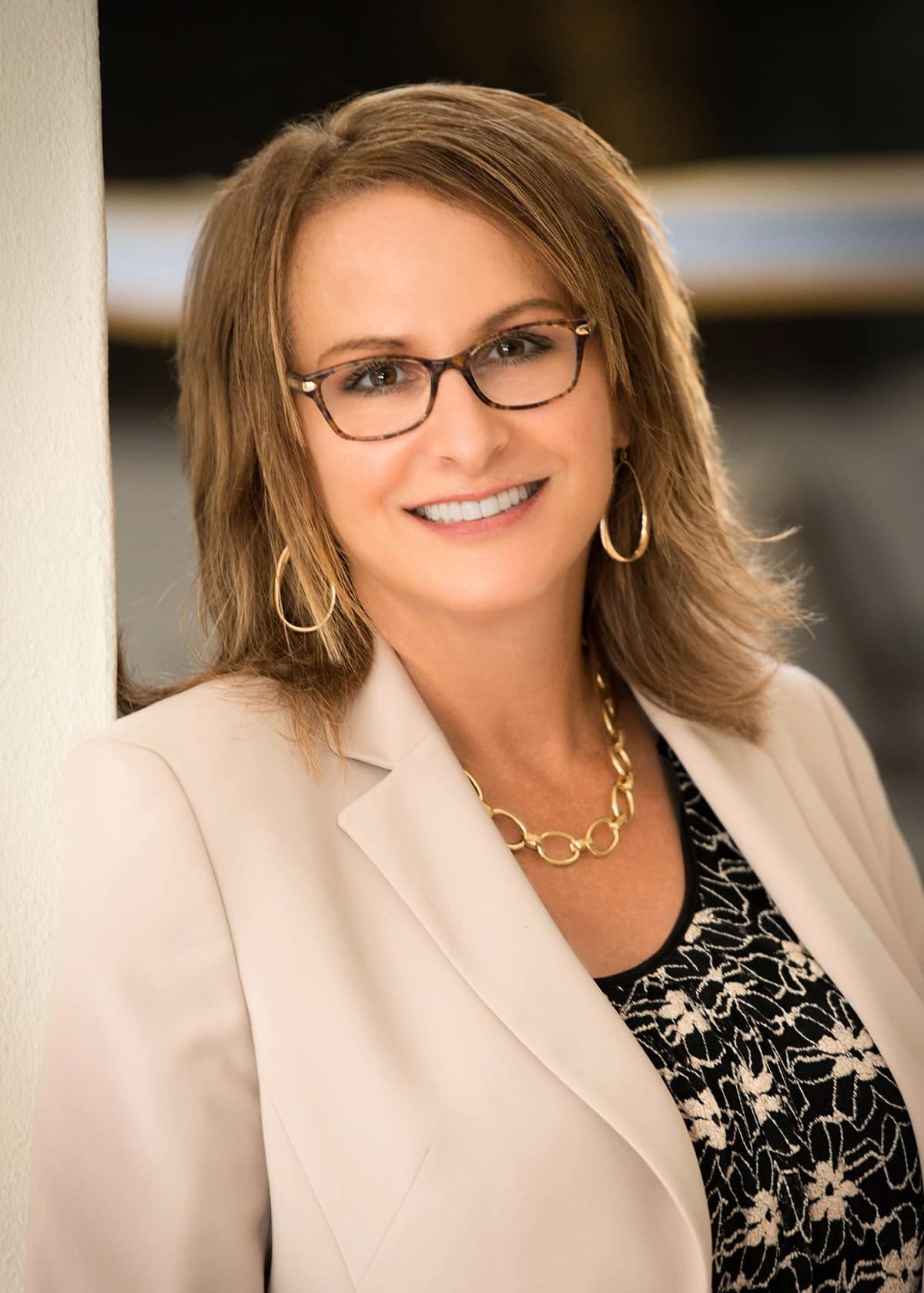 Another high-flying Embry-Riddle alumna is Karen Feaster, who has been named director of the Daytona Beach International Airport. She is the first woman to hold the title.

“We are very proud that the first woman to become airport director at Daytona Beach is an Eagle,” said Butler in his congratulations to Feaster. “Let’s hope you inspire more young women to enter leadership positions at airports around the country.”

Feaster began working at the airport as an unpaid intern 28 years ago after graduating from Embry-Riddle and sending a letter to then-director Dennis McGee, telling him she would like to follow in his footsteps.

Also recently honored for her achievement in the industry is Embry-Riddle alumna Kerianne Hobbs, a research aerospace engineer with the Air Force Research Laboratory, who has won the 40 Under 40 award from the International Armed Forces Communications and Electronic Association (AFCEA).

According to the AFCEA, the 40 Under 40 Award is given to 40 individuals ages 40 and under for their contributions in a technical science, technology, engineering or mathematics (STEM) field by providing innovation, thought leadership and support to their clients or organizations using information technology (IT).