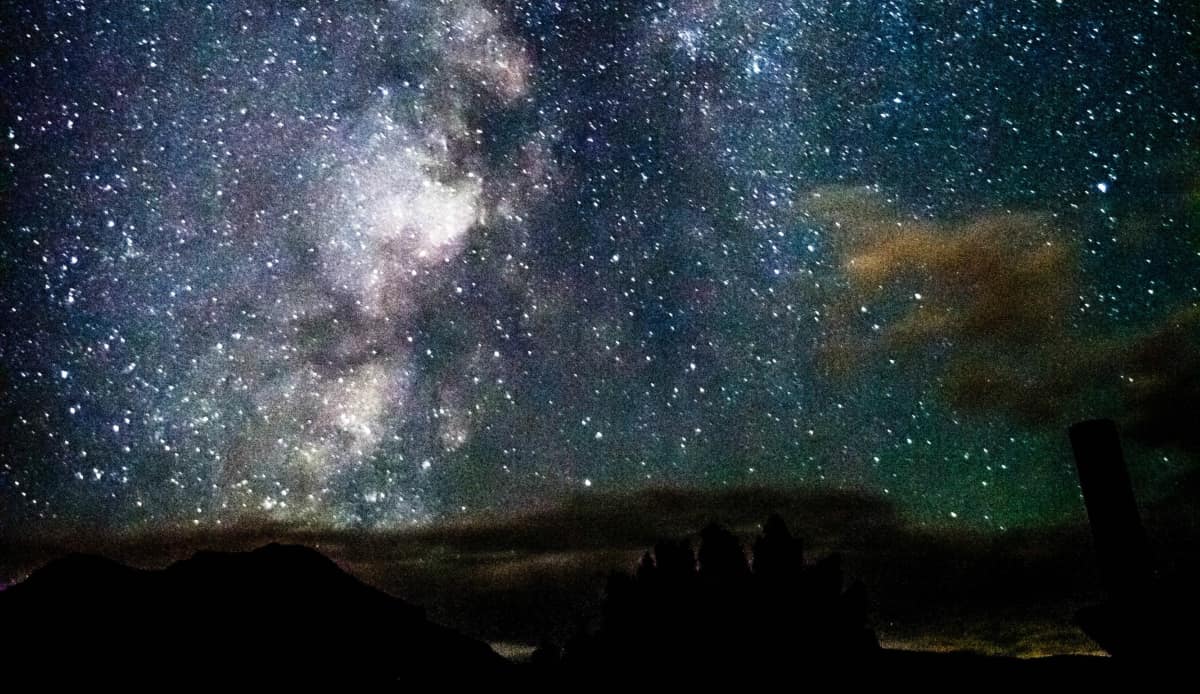 Share:
Five Embry-Riddle Aeronautical University faculty and student researchers working at the Prescott, Ariz., campus were among the contributing researchers to LIGO, the Laser Interferometer Gravitational-Wave Observatory, which received the Nobel Prize in Physics for 2017.
LIGO scientists first heard the sounds of gravitational waves on Feb. 11, 2016. That discovery affirmed Albert Einstein's 100-year-old prediction that "space-time" ripples around massive objects such as black holes.

"This discovery is like finding a new continent and we're just about to land on the shore for the first time," said Dr. Michele Zanolin, Embry-Riddle associate professor of physics and principal LIGO investigator. "Now we're going to land and explore everything on this new continent."

The medium used for detecting these sounds are a pair of 4-kilometer-long, L-shaped laser rangefinders — one in Livingston, La., and another in Hanford, Wash. — that comprise LIGO. A gravitational wave reaching the Earth will stretch one arm of the L and squeeze the other by a mere ten-thousandth the width of a proton. But a machine this sensitive can detect an infinitesimally small disruption of the laser beams inside.

"For 300 years, we looked at the light that came to us from the universe, which is electromagnetic radiation," Zanolin said. "This light is emitted from only 4 percent of 'stuff' in the universe—everything else doesn't emit light. Now, we can actually listen to the universe, because everything that is very massive and moves, creates gravitational waves."

Zanolin's contribution to the project included the creation and implementation of algorithms that assist in searching for and locating gravitational waves cast off by unseen celestial events—such as exploding supernova stars, merging neutron stars, or binary black holes.

Gretarsson's primary focus was identifying and developing optical coatings for the interferometer's mirrors.

Gill was the only undergraduate student involved in the project, and the youngest of more than 1,000 co-authors of the original LIGO discovery paper published in February 2016.


To read more about the 2017 Nobel Prize in Physics, go to: https://www.nobelprize.org/nobel_prizes/physics/laureates/2017/


LIGO is funded by the National Science Foundation (NSF), and operated by MIT and Caltech, which conceived and built the project. Financial support for the Advanced LIGO project was led by NSF with Germany (Max Planck Society), the United Kingdom (Science and Technology Facilities Council) and Australia (Australian Research Council) making significant commitments and contributions to the project. More than 1,000 scientists from around the world participate in the effort through the LIGO Scientific Collaboration, which includes the GEO Collaboration. LIGO partners with the Virgo Collaboration, a consortium including 280 additional scientists throughout Europe supported by the Centre National de la Recherche Scientifique (CNRS), the Istituto Nazionale di Fisica Nucleare (INFN), and Nikhef, as well as Virgo's host institution, the European Gravitational Observatory. Additional partners are listed at: http://ligo.org/partners.php.