From coast to coast, flight teams from Embry-Riddle Aeronautical University set the bar at the recent 2022 National Intercollegiate Flying Association (NIFA) SAFECON regional competitions, winning first place in each of their respective regions. 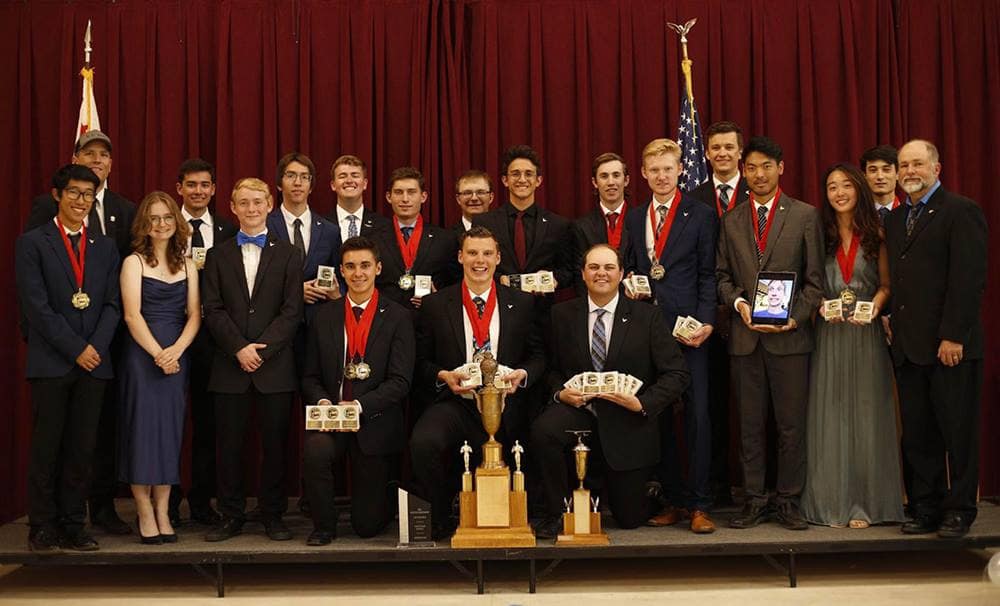 “As the current U.S. National Champions, we are particularly proud of our Golden Eagles Flight Team victory, as they represent us as the best of the west in collegiate flight training,” said Parker Northrup, chair of Prescott’s Flight Department. “The team did a great job this year at regionals, and we look forward to them competing in Wisconsin in an attempt to win the U.S. National Championship for a third year in a row.”

Daytona Beach’s Eagles Flight Team also won the overall championship for flight and ground events in the southeastern region. Plus, for the first time since 2018, the team won the Competition Safety Award.

"Competition this year was tough. All schools in the region sent their best, and it showed,” said Eagles Flight Team Coach Rich Garner. “Because of our continuous practice and team depth, we were able to put several individuals in the top 10 in every event, which gave us the win this year. The team overcame many obstacles, kept a positive mental attitude and came out on top.” 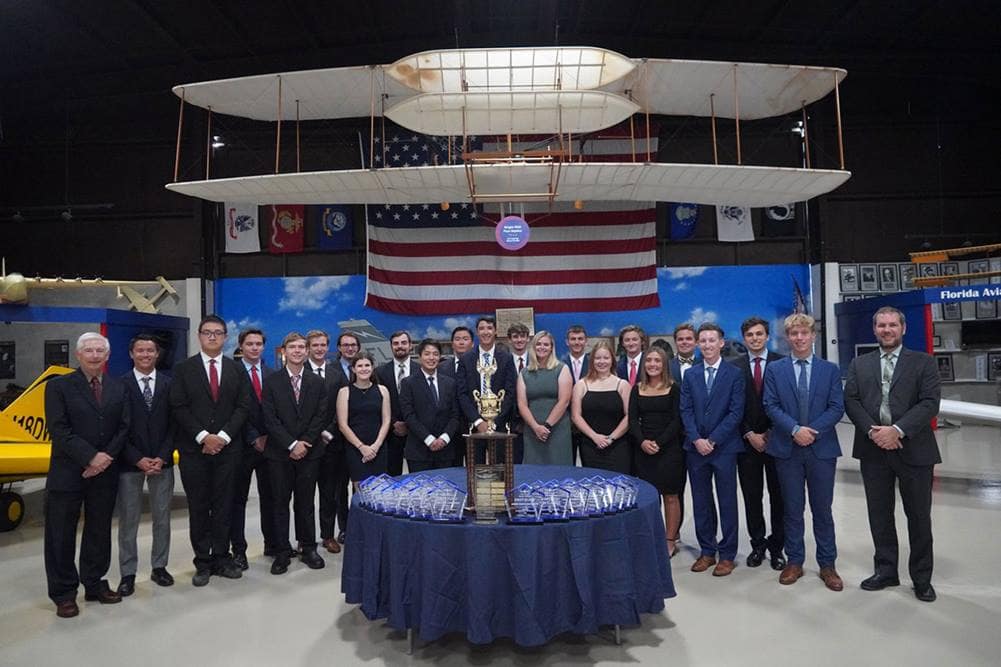 A full list of the Eagles Flight Team’s awards can be found online.

“The Eagles Flight Team takes an enormous amount of dedication and perseverance, but with that comes the success of becoming a better pilot,” said Cvetan, one of two Embry-Riddle flight students who helped rescue a pilot in distress earlier this year. “Competing on both a regional and national level against some of the best aviators in the country sharpens your skills and develops you as a person.

NIFA’s SAFECON 2023, the national championship competition in which both Embry-Riddle teams will participate as competitors, will be held May 8-13 in Oshkosh, Wisconsin.