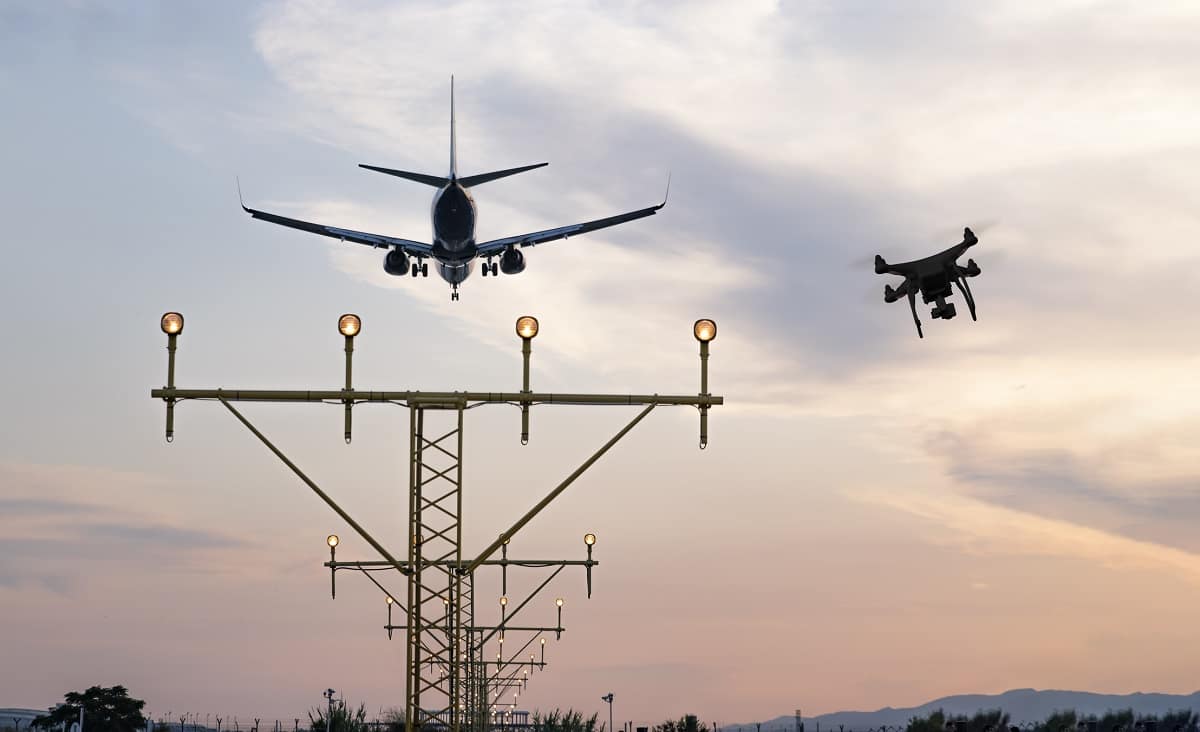 Embry-Riddle researchers have been granted about $500,000 from the Federal Aviation Administration (FAA) to safely integrate drones into the U.S. airspace.

The grants, totaling about $500,000, are intended to advance FAA efforts to “integrate UAS safely and efficiently into our nation’s airspace system, ultimately delivering new transportation and solutions and economic benefits for the American people,” said Acting U.S. Secretary of Transportation Steven G. Bradbury in a U.S. Department of Transportation press release.

The grants address four different aspects of drone safety — incorporating UAS data into the Aviation Safety Information and Analysis Sharing system, mitigating glitches in drone location systems such as GPS, quantifying the likelihood and potential severity of drone collisions with general aviation and commercial aircraft, and assessing risks associated with drone operation near structures that are collision hazards for manned aircraft.

"Research in this area is especially critical due to the evolving nature of the industry," said John Robbins, associate professor and program coordinator for Unmanned Systems. "We are working to identify gaps and further create unique solutions to challenging problems related to unmanned and autonomous technologies. Embry-Riddle programs in these systems have adapted to evolve with industry, which would not have been possible without the support of faculty and students working on solutions to real-world problems."

All of the grants look at improving the safety of aviation, including UAS operation. The data incorporation grant, for instance, will help to group data from commercial and general aviation with UAS operations data for “aggregate trend analysis looking for possible safety issues,” said Dave Esser, professor of Aeronautical Science.

“This experience will likely equip the students with a better understanding of the FAA’s approach to risk assessment and mitigation techniques,” Wallace said.

Moncayo, principal investigator on two of the projects, said they will “advance the criteria to regulate the operation of UAS in close proximity to flight obstacles and identify threats and solutions to increase their operation safety in urban environments, for example.” Countermeasures to threats such as UAS subsystem failures, sensor damage or GPS that is corrupted by cyber-attacks could include the application of artificial intelligence techniques, adaptive control and alternative navigation approaches such as geomagnetic-based position estimation, Moncayo said.

“Package delivery will benefit from this research,” he said, “as FAA will be able to develop or enhance policies and standards for safe and secure small UAS operations with an emphasis on low-cost and easy-to-implement technologies.”

More than 1.7 million recreational and commercial drones are in the active UAS fleet, according to the FAA, and that number is expected to grow to as high as 2.31 million by 2024.

Embry-Riddle has been involved in FAA-sponsored drone research for more than 15 years and joined other universities to co-found the FAA’s Alliance for System Safety of UAS through Research Excellence, through which these grants were awarded.

According to Wallace, “the results of this research will serve to provide safety benchmarks and advise the FAA on future UAS policymaking.”