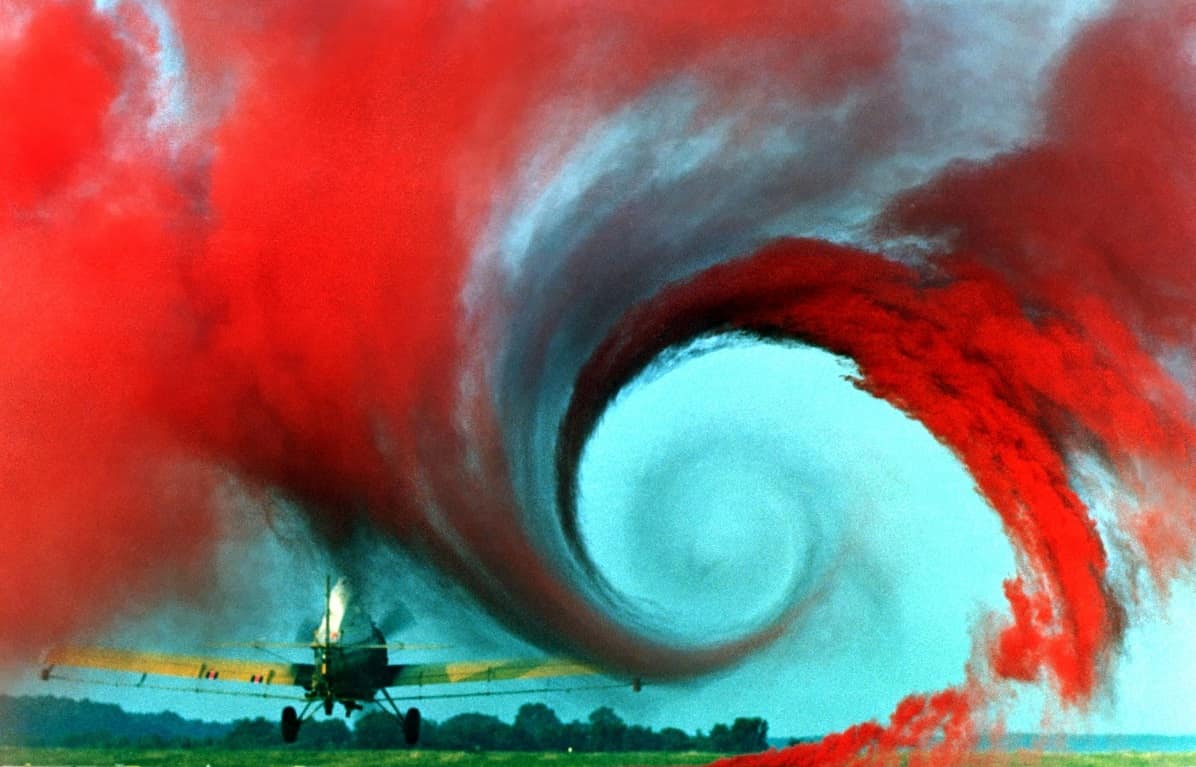 This prestigious research program fosters creative scholarship in science and engineering for scientists and engineers who received a Ph.D. or equivalent degrees in the last five years and who show exceptional ability and promise for conducting basic research with an award of $120,000 a year for three years.

Dr. Tamijani’s award was one of only 58 accepted out of 230 submitted from across the country. He joins Dr. Ebenezer Gnanamanickam, Assistant Professor of Aerospace Engineering at Embry-Riddle’s Daytona Beach Campus as the only two Embry-Riddle recipients of this sought-after recognition and award.

Tamijani’s research will focus on the visualization and identification of structural load paths and load flow based on the streamline concept in fluid mechanics. As part of this award, he will utilize the load paths in a topology optimization framework to improve structural performance, functionality and efficiency, resulting in significant material savings for a wide range of applications, from aircraft and space launch vehicles, to automobiles and ocean-going vehicles.

Tamijani received his Ph.D. in Engineering Mechanics from Virginia Tech in 2011 and was a Postdoctoral Research Associate in the VT Aerospace and Ocean Engineering Department from 2011-2013. He joined Embry-Riddle in August 2013. He is a Gulfstream Aerospace Corporation consulting faculty in the areas of structural design and analysis methods, and was selected for the 2014-2016 Air Force Summer Fellowships. He is an associate editor of the Journal of Aerospace Science and Technology. His research interests are in computational structural mechanics and design optimization.

About Aerospace Engineering at Embry-Riddle

Students with a passion for the high-tech engineering world of airplanes, helicopters, and spacecraft are right at home in the Department of Aerospace Engineering at Embry-Riddle. Founded in the 1950s, the Aerospace Engineering (AE) Department is the largest in the country with almost 1,500 BS, MS and Ph.D. students as of fall 2016. US News and World Report ranked the undergraduate AE program No. 1 in the nation for the past 16 years. With the addition of a Ph.D. aerospace engineering degree program, The AE program within the College of Engineering continues to be ranked as one the best undergraduate and graduate programs in the country.