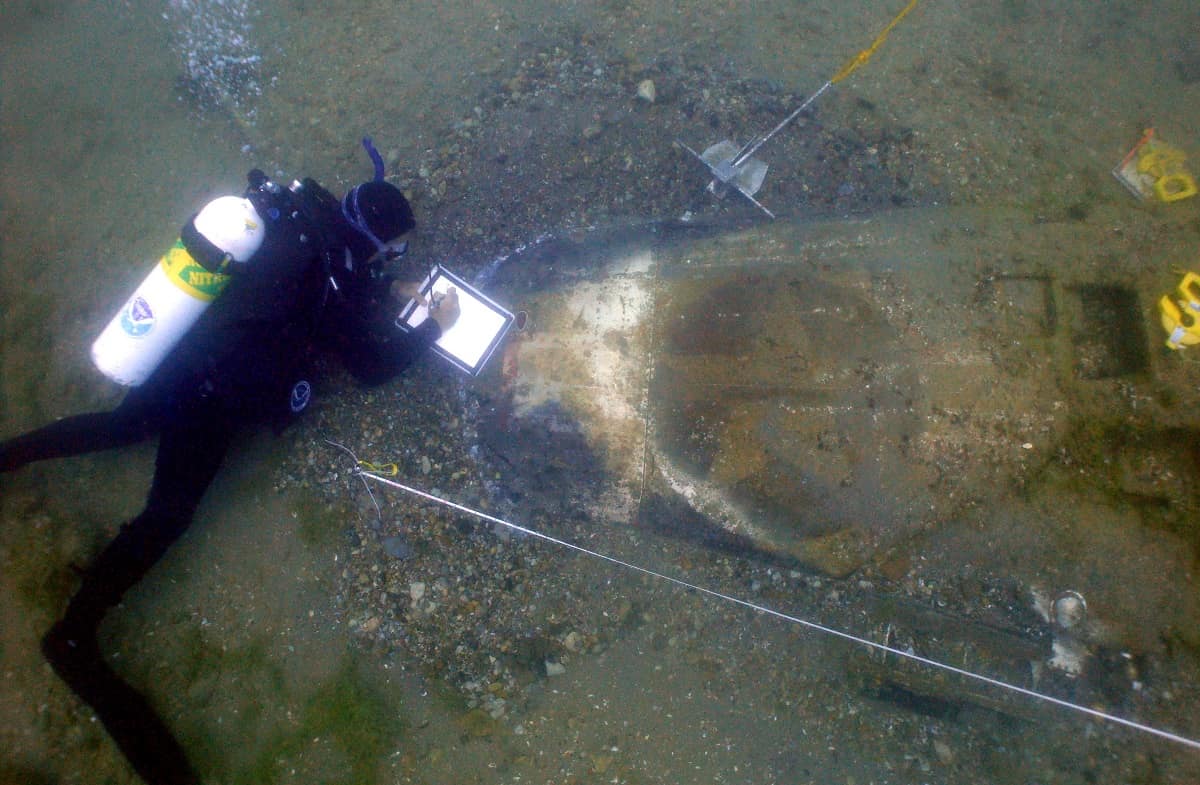 Erik Denson, the chief electrical engineer at NASA’s Kennedy Space Center, is also an accomplished underwater researcher and explorer as part of the Diving With a Purpose Maritime Archaeology Program. Denson also finds inspiration from achievements of the Tuskegee Airmen during World War II and his underwater team was chosen to survey the 332nd Fighter Group 2nd Lt. Frank Moody’s aircraft that crashed in Lake Huron in 1944. Denson will speak of his underwater discoveries and the history of the first black servicemen to serve as military aviators in the U.S. armed forces, nicknamed the Redtails. This event is presented by the Office of Diversity and Inclusion as part of the Embry-Riddle SpeakER Series and is free and open to the public.