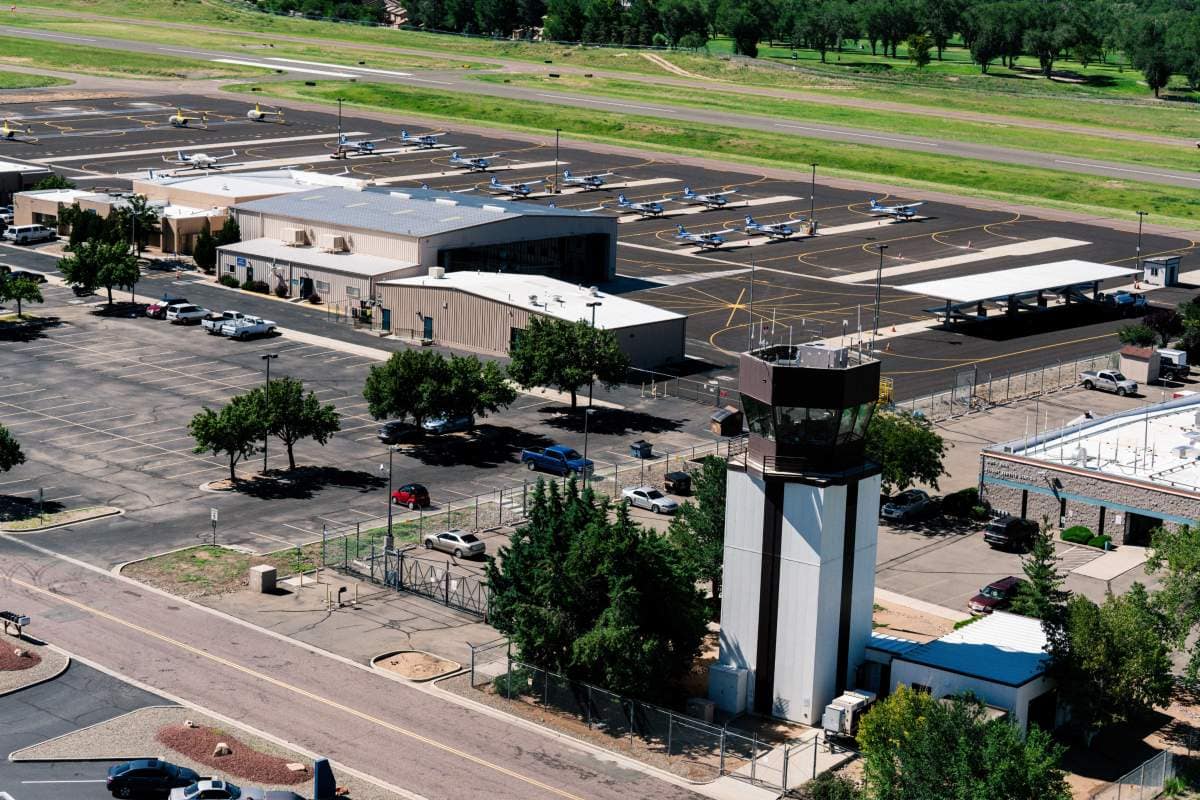 Prescott, AZ – August 2, 2018 – Eviation, an Israeli startup pioneering the industry’s first all-electric aircraft, selected Prescott for its US corporate headquarters.  Eviation will open an office at the former Guidance Aviation building, at the Prescott Municipal Airport in August.

The decision came following months of discussions in the greater community and across the state.

Prescott Mayor Greg Mengarelli said that he is pleased with the announcement.  “Eviation is the type of high-technology company that we have been seeking for Prescott,” he said.  “Their presence here opens the door to collaboration with our local colleges and universities, and the possibility of sustainable jobs for Prescott’s citizens.”

According to the company, the Prescott area was attractive to Eviation for a number of reasons. One of the reasons was the local presence of Embry-Riddle Aeronautical University. Additionally, Lieb Bolel, president-CEO of Arizona Israel Technology Alliance, Phoenix, was another major influence on the company’s move.