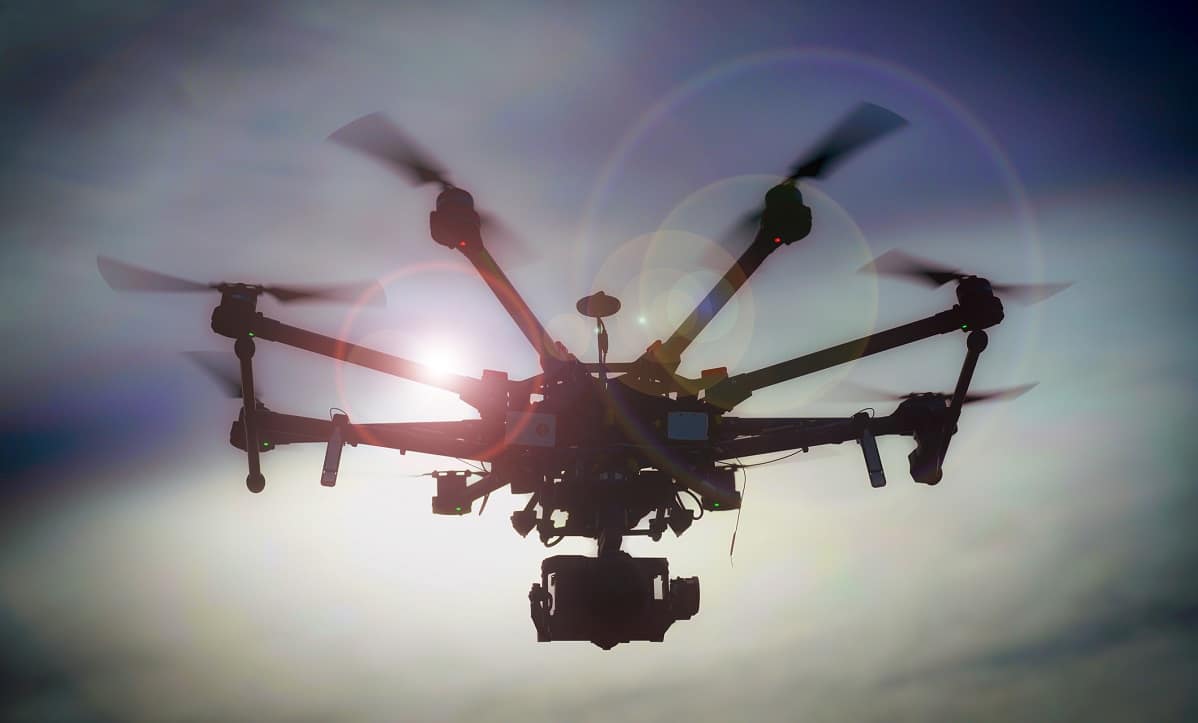 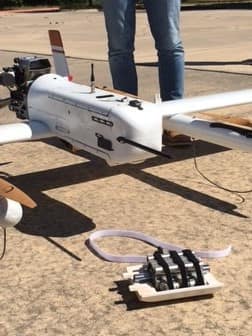 “Embry-Riddle has always been at the forefront of revolutionizing the aviation industry,” says Kandi Windham, Embry-Riddle Worldwide’s Houston-based campus director. “Participating in unmanned research and testing is an exciting, unique experience.”

The Embry-Riddle group, led by Associate Professor Scott Burgess, included Windham as well as Adjunct Assistant Professor Chris Walach, who also serves as director of the FAA-designated Nevada UAS Test Site, plus more than a dozen students and alumni.

“Projects such as this not only allow hands-on experience, but they also align with our university’s commitment to being the leader in aviation innovation,” Burgess says.