Worldwide Professor Studies Use of Energy Drinks Among Naval Cadets 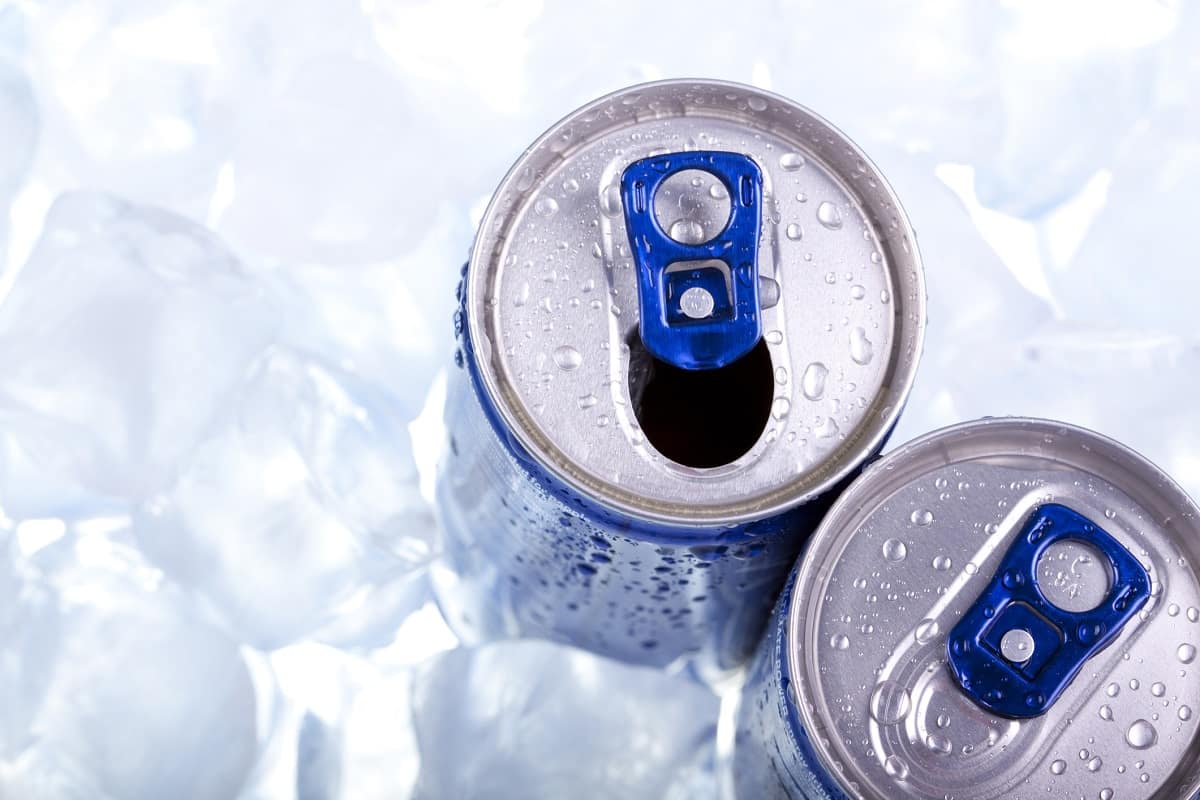 Young adults have been indulging in energy drinks since the beverages hit the market. Now, Worldwide assistant professor Don Delorey is trying to find out just how popular they are among naval aviation candidates.

“These drinks are quite popular among young adults but very few people understand the harmful effects associated with them,” said Delorey, a former naval medical service corps officer himself. “So we thought it might be a good idea to investigate if naval cadets were following the same rising patterns seen among typical youths in that age range.”

In addition to studying just the rate of use of energy drinks, his research also delved in to figuring out why they used the beverages and what perceptions they had regarding the benefits and safety of drinks such as Monster and Red Bull.

Delorey surveyed 302 students enrolled at Naval Air Station Pensacola, FL, and found that 79 percent had said they’d consumed energy beverages within the last year but just 36 percent said they had had one in the last month.

“Naval aviation candidates appear to use energy drinks as frequently as a college student population, but less frequently than expected for an active duty military population,” said Delorey. 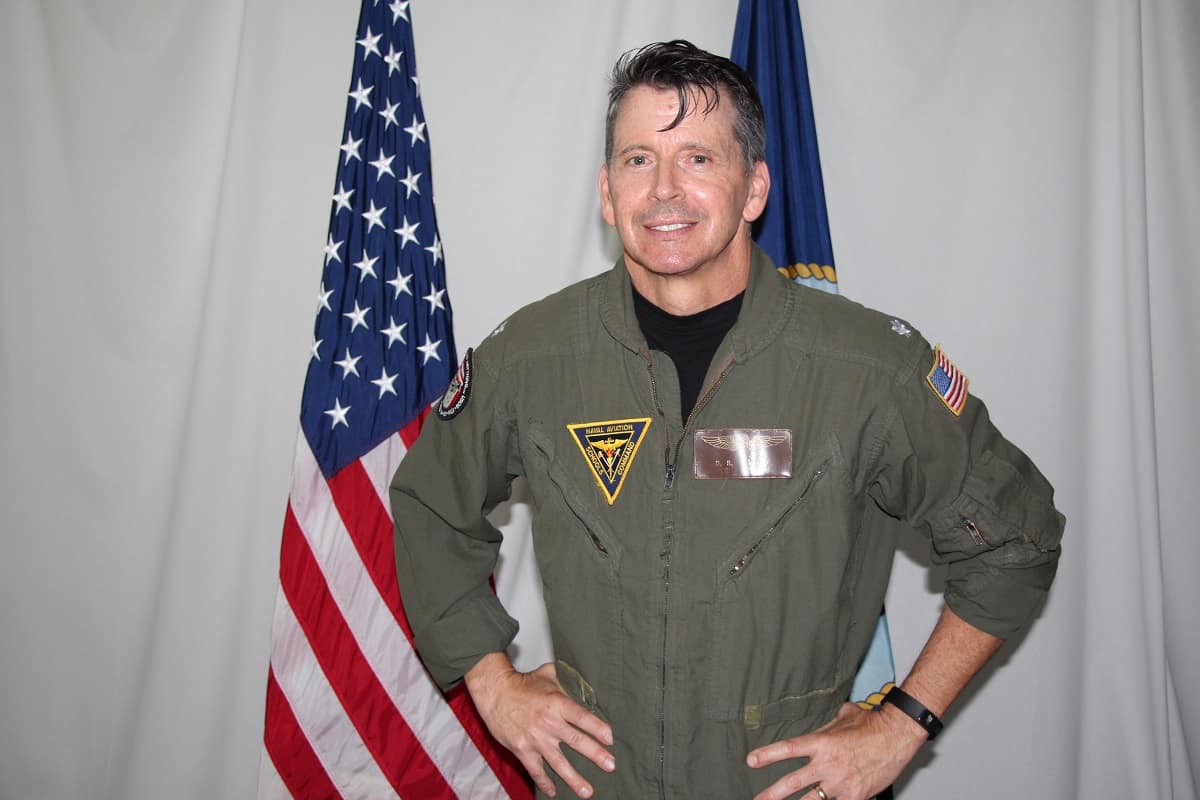 The study, which has since been published in the Journal of Aerospace Medicine and Human Performance, also found that 67 percent of those surveyed said they would use energy drinks to stay mentally alert. In addition to mental alertness, however, subjects also listed increased heart rate and restlessness as side effects of the drinks.

“The findings really were along the lines of what we expected to find as naval aviation promotes certain guidelines regarding the daily consumption of caffeinated beverages for all naval aviation personnel,” explained Delorey.

Delorey believes that research like this will help provide beneficial insight into the behavioral patterns of naval aviation candidates.

“This opens the door to follow on studies which could assess flight student knowledge of the potential positive and negative effects of ingredients within energy beverages as well as short-term fatigue and potential long-term negative effects,” said Delorey. “All of which can impair a pilot’s performance in the flight environment.”

To read more about Delorey’s research on “Energy Beverage Consumption Among Naval Aviation Candidates,” check out the published piece in the Journal of Aerospace Medicine and Human Performance.