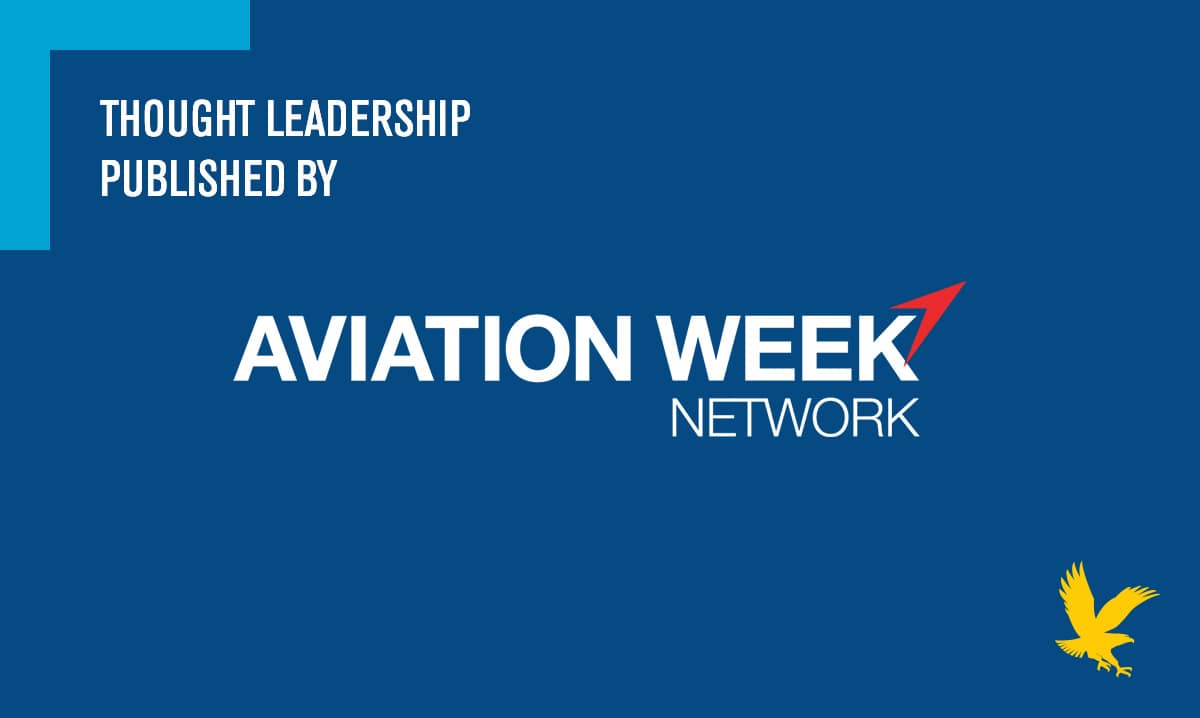 Yet, after completing one inadvertent IMC scenario on a highly realistic virtual reality (VR) platform, helicopter pilots can avoid a crash “nearly 100 percent of the time,” says Groh, who is now a faculty member at Embry-Riddle Aeronautical University. Her research, to be demonstrated March 7-10 during the Helicopter Association International Heli-Expo 2022 event, is being conducted in partnership with USHST and the Helicopter Institute, using technology provided by Precision Flight Controls and Ryan Aerospace.

The project is a perfect example of how VR-enhanced flight training can dramatically improve aviation safety. VR training systems can also speed the entry of more highly skilled pilots and mechanics into the pipeline — a critical goal as airlines and the military continue to face huge workforce gaps — but unbiased validation studies are urgently needed. 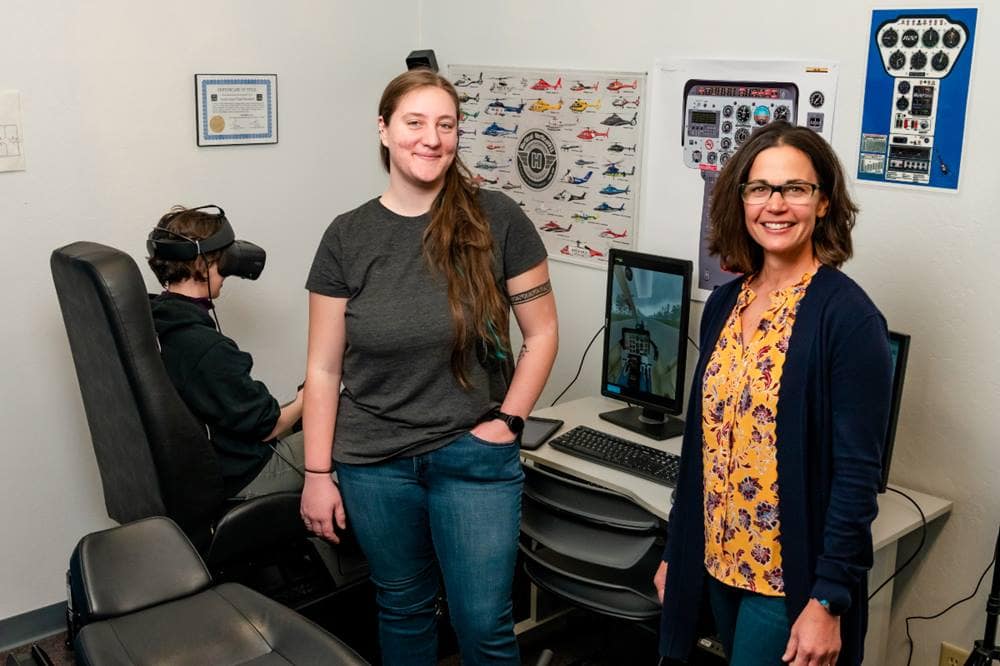 Misconceptions about the legitimacy of VR training are no longer the primary obstacle. The challenge now is how best to quantify the effectiveness of these approaches and determine exactly where and when to apply them within the training process. Currently, the U.S. Federal Aviation Administration (FAA) does not allow pilots to count time in VR flight simulations toward Total Pilot Hours. Former National Transportation Safety Board Chairman Robert Sumwalt, executive director of Embry-Riddle’s Center for Aviation and Aerospace Safety, says that policy is unlikely to change without rigorous research to validate VR-based training. “VR clearly shows great promise, but we need to better understand both its advantages and its limitations,” Sumwalt says. “Is it possible to simulate the exact physiological responses of an early-career pilot navigating through extreme turbulence? That’s the type of question that objective research needs to answer.”

At Embry-Riddle, preliminary outcomes from a new “VR-first” fixed-wing training program have been encouraging. Among 58 students, the time to a first solo flight was reduced by 30 percent, a result that could help accelerate the flow of trained pilots into the workforce. Instructor pilots are reporting safety advantages, too. After four weeks of intensive training on hyper-realistic VR platforms, instructors say, incoming students are better prepared and more confident when they climb into training aircraft.

We at Embry-Riddle are eager to validate these early results in concert with our industry partners, whose collaboration has been essential to success: Cole Engineering Solutions worked with us to customize a technology called CAART (Commercial Aviation Augmented Reality Toolkit) that helps students learn checklists and the aircraft walk-around process. Advanced Simulation Technology inc. (ASTi) provided a Pilot Phraseology Trainer in which students repetitively practice radio calls. ASTi’s Simulated Environment for Realistic ATC (SERA) training technology even reacts to what student pilots are saying and corrects mistakes. On a VR flight trainer from True Course Simulations, students can apply what they learned during simulator and oral activities.

Simulation-based pilot training has come a long way. In the early years, many people thought virtual systems would never promote learning as effectively as air time. That skepticism is easy to understand when one looks at the now-primitive Blue Box Link trainers of the 1940s. Today, high-fidelity flight-training systems based on virtual, extended, and augmented reality are in widespread use. To further develop augmented reality air combat training technology, for example, the U.S. Air Force recently awarded a grant worth up to $70 million to Red 6. VR platforms are being used to train both pilots and mechanics working with aircraft, drones, urban air mobility vehicles and spacecraft.

VR training tools and programs are proliferating rapidly, and appropriately so, given that today’s students grew up with virtual environments. It’s time to ramp up research to validate the use of VR training technologies for specific purposes. Those efforts will require the insights of academic, industry and military experts working together. Helicopter safety research to be showcased during Heli-Expo 2022 is an outstanding example of that collaborative approach in action.