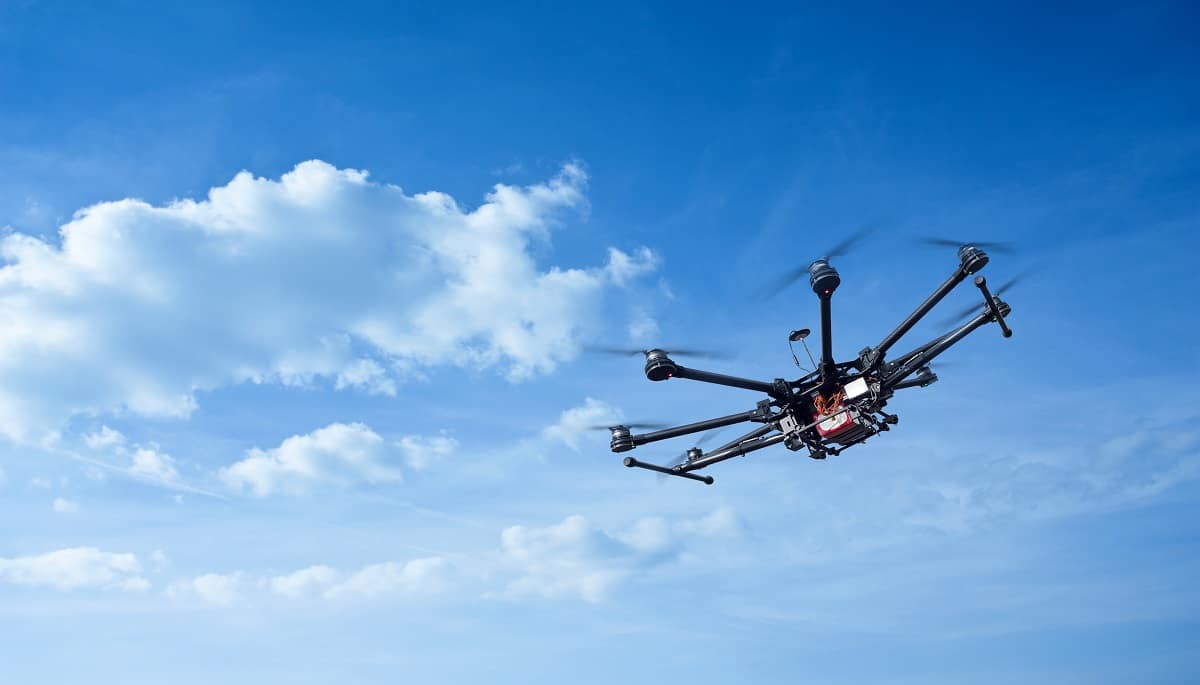 Share:
For Embry-Riddle Aviation Law Professor Sarah Nilsson the future of Unmanned Aircraft Systems (UAS) is full of possibilities. As various industries turn to UAS to transport goods, provide humanitarian relief, improve agriculture and deliver emergency assistance, Nilsson is interested in helping others navigate and improve laws to regulate the uses of UAS. In addition to her own research, she is the co-author of a national aviation law textbook and her next book on drone law is due out in a few weeks.

As an expert in UAS, Nilsson frequently makes media and public speaking appearances. Recently Nilsson participated in a panel discussion at the Arizona Summit & Expo where she spoke about the effects of federal preemption on UAS in which federal law supersedes state law.

She discusses the current issues of UAS use in the following Q&A: 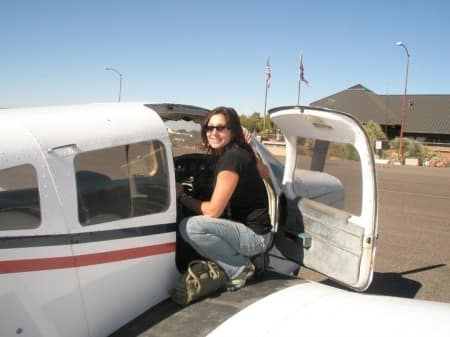 What laws currently govern the airspace and specifically UAS?

To answer that question, I’ll give a brief history review: In 1958 when the Federal Aviation Act was put in place it gave the FAA jurisdiction over the safe and efficient use of the airspace over the U.S. and thus any aircraft in that airspace is subject to FAA rules also known as FARs or CFRs. UAS are considered by definition in the US Code as aircraft and thus they are governed by these rules. But the current state of affairs is not this simple because it was only this August that the FAA issued its part 107 rule governing the commercial use of UAS, but UAS have been around a lot longer. Most all states in the US have issued their own laws governing UAS but this is not a good idea for many reasons. First, it creates a patchwork of rules from state to state making it difficult for any one person to follow and adhere to them. Furthermore, certain parts of these laws are federally preempted by FAA rules and thus not good laws. Finally it is a matter of safety when you have such a mixture of regulations to follow because it is near impossible to comply with one and at the same time break another.

Why is it important for the FAA to govern UAS?

Because you need one standard across the nation for safety and efficiency.

In what ways can UAS be used to advance society and what are some of the safety risks?

Ways that UAS can be used to advance society include: search and rescue operations; precision agriculture; inspections of anything from powerlines to railroads to eliminate the hazard of helicopters doing the same thing; delivering food, water or medicine to third world countries where roads are nonexistent; emergency response such as wildfires. The ways in which UAS can be problematic include privacy intrusions, the possibility of the systems being hacked and potentially falling out of the sky and injuring people or property.

What are the biggest challenges facing the future of UAS?

I believe we have a long way to go to extend laws to beyond line of sight and then to allow for delivery of objects to places on the ground. Furthermore, there are already in existence one person unmanned taxicabs that potentially would be added to the mix.

What will the future of UAS governance look like?

The FAA already has a structure in place for registration of UAS - both for hobby use and commercial use. And the FAA has a process in place to get waivers for certain rules to enable more flexibility. I envision as time goes by this procedure will become more streamlined and efficient.

How are students able to use UAS for research?

The FAA put out a memo on May 4, 2016 addressing this issue - schools can use the hobby rules to allow students to fly UAS if the flying is incidental to their degree coursework. And under the commercial rules of Part 107 students can obtain their Remote Pilot Certificate from the FAA so they can eventually make money off of their drone flying aerial footage or other data obtained in the course of flying. On the Prescott campus we are currently doing all the above.

What excites you about the future of UAS?

I am most excited about all these potential uses of UAS and having them become as mainstream as cars or motorcycles. I’m also excited about the problems that can be solved for humans and businesses more safely. Because its unmanned, if UAS crashes there is no loss of life and UAS are cheaper to operate than manned aircraft