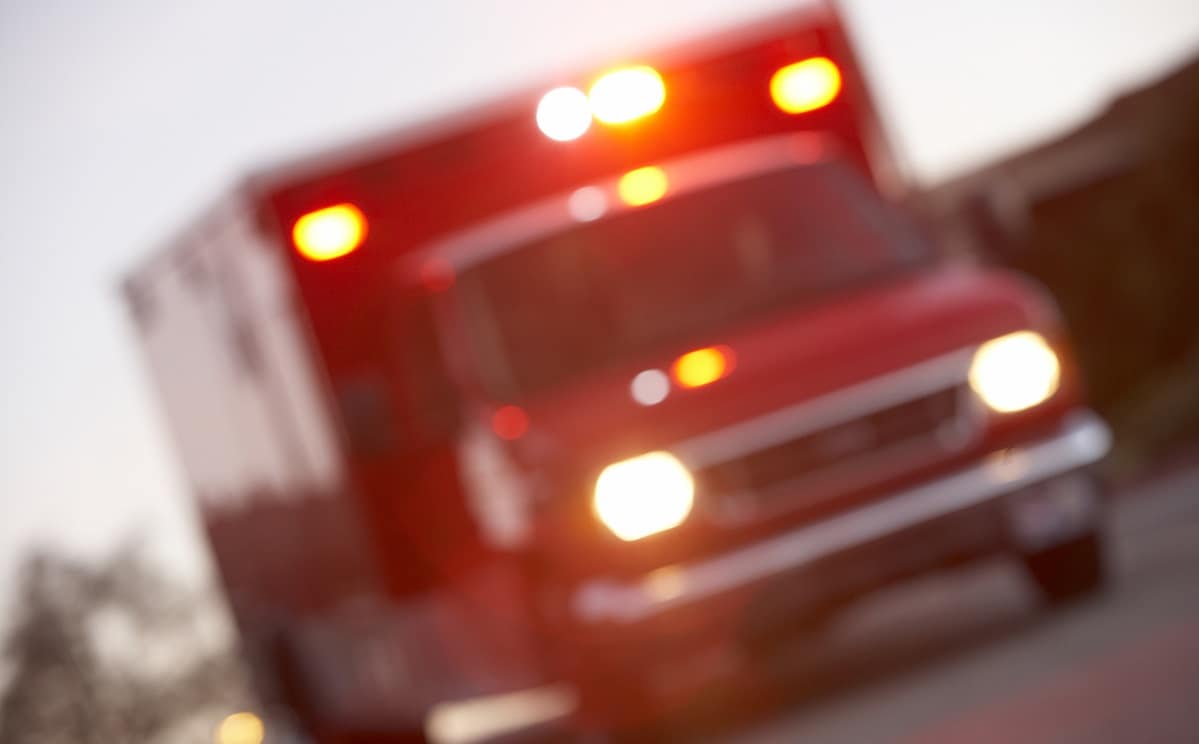 Would you ride in a driverless ambulance? In three separate studies, about half of 1,028 U.S. adults were significantly less willing to be lifted into an automated ambulance, compared with a conventional one, researchers from Embry-Riddle Aeronautical University and Florida Institute of Technology reported on March 6.

Women were generally less willing than men to ride in a driverless ambulance, despite the promise of receiving care from two paramedics rather than one, said Joseph Keebler, an assistant professor of human factors at Embry-Riddle who presented the research team’s findings at the 2017 International Symposium on Human Factors and Ergonomics in Health Care conference.

Keebler is this week chairing the conference, scheduled for March 5-8 in New Orleans, Louisiana. He is among a large number of Embry-Riddle Human Factors faculty and students from Daytona Beach to be featured at the conference, which will host more than 180 presentations by health and safety researchers, policy makers, physicians and other health providers, medical device designers, health IT professionals and biomedical engineers.

In the research presented yesterday by Rice, women presented with the hypothetical prospect of riding in an automated ambulance were more likely to react with anger, which reduced their willingness to climb aboard, whereas the same scenario tended to provoke either fear or happiness in men, which made them less or more willing to accept driverless assistance, respectively. 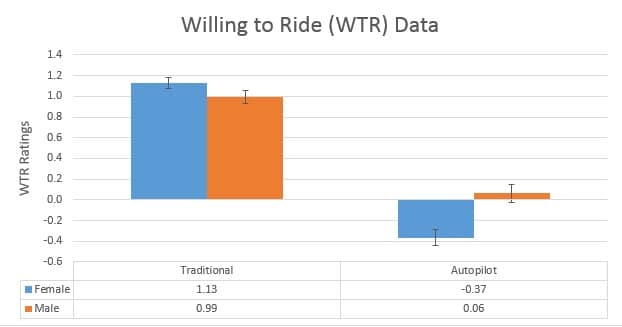 Rice added that “the novelty of the concept likely heightened people’s emotional responses to it because ambulances on autopilot aren’t a part of our everyday lives at this point.”

In an emergency, predictability tends to be important to people, said Scott R. Winter, an assistant professor of aviation science at Florida Institute of Technology. “If you’re having a heart attack and all of a sudden a driverless vehicle shows up, that would be an unexpected event, which could cause you additional stress,” he noted.

As emergency medical service agencies in many major U.S. cities struggle to meet increased demands for care and autopilot technology continues to improve, “It is likely that automated emergency response vehicles may soon be a reality,” Embry-Riddle’s Rice and Keebler said, in a paper written with Winter as well as Rian Mehta of Florida Institute of Technology.

The researchers proposed that automated ambulances could improve care because two paramedics would work as a team to attend to each patient. Frequently, one paramedic or emergency medical technician cares for the patient while the other one drives the ambulance. “Having additional healthcare providers in the back of an ambulance promotes teamwork and helps to improve patient outcomes,” said Keebler. “An automated ambulance would allow patients to get to the hospital much more quickly and smoothly while receiving care from two providers instead of one. Automation could be especially important in many regions where emergency medical services are insufficiently funded.”

In a subsequent study, 134 men and women were assessed to determine their level of emotion or “affect.” A higher level of emotion tended to reduce willingness to accept an automated ambulance. In a third study, 792 participants were presented with the prospect of an automated ambulance ride and then asked to match their emotional state to one of six facial expressions indicating anger, disgust, fear, happiness, sadness or surprise. Women were more likely to react to the hypothetical situation with anger, which made them less willing to board the pilotless ambulance. Men were more prone to respond with fear of the automated ambulance option – which made them less willing to go pilotless – or with happiness, which made them more willing to climb aboard.

The authors acknowledged that limitations of their study included the use of hypothetical scenarios, which could influence how patients might respond in a real-world situation, and the use of online study participants. Still, they said, the work offers important insights to public perceptions of automation, which could affect healthcare as automation becomes more and more pervasive. “It may be possible that education and awareness could work to offset this emotional response of consumers” to the prospect of driverless ambulances, they noted.

“As technology continues to advance at a rapid rate,” Rice said, “patients and consumers need to have a voice at the table. Giving people a say in the technologies being presented to them is a key reason for this type of research.”

Winter served as primary author of the team’s paper, titled “Patient Perceptions on the Use of an Auto-piloted Emergency Medical Transport: An Affective Perspective,” presented at the conference in New Orleans. Additional authors on the paper were Rice and Keebler as well as Mehta, a Ph.D. candidate at Florida Tech. Keebler, along with his Human Factors colleague Elizabeth Lazzara, co-authored the forthcoming book, Human Factors and Ergonomics of Prehospital Emergency Care.