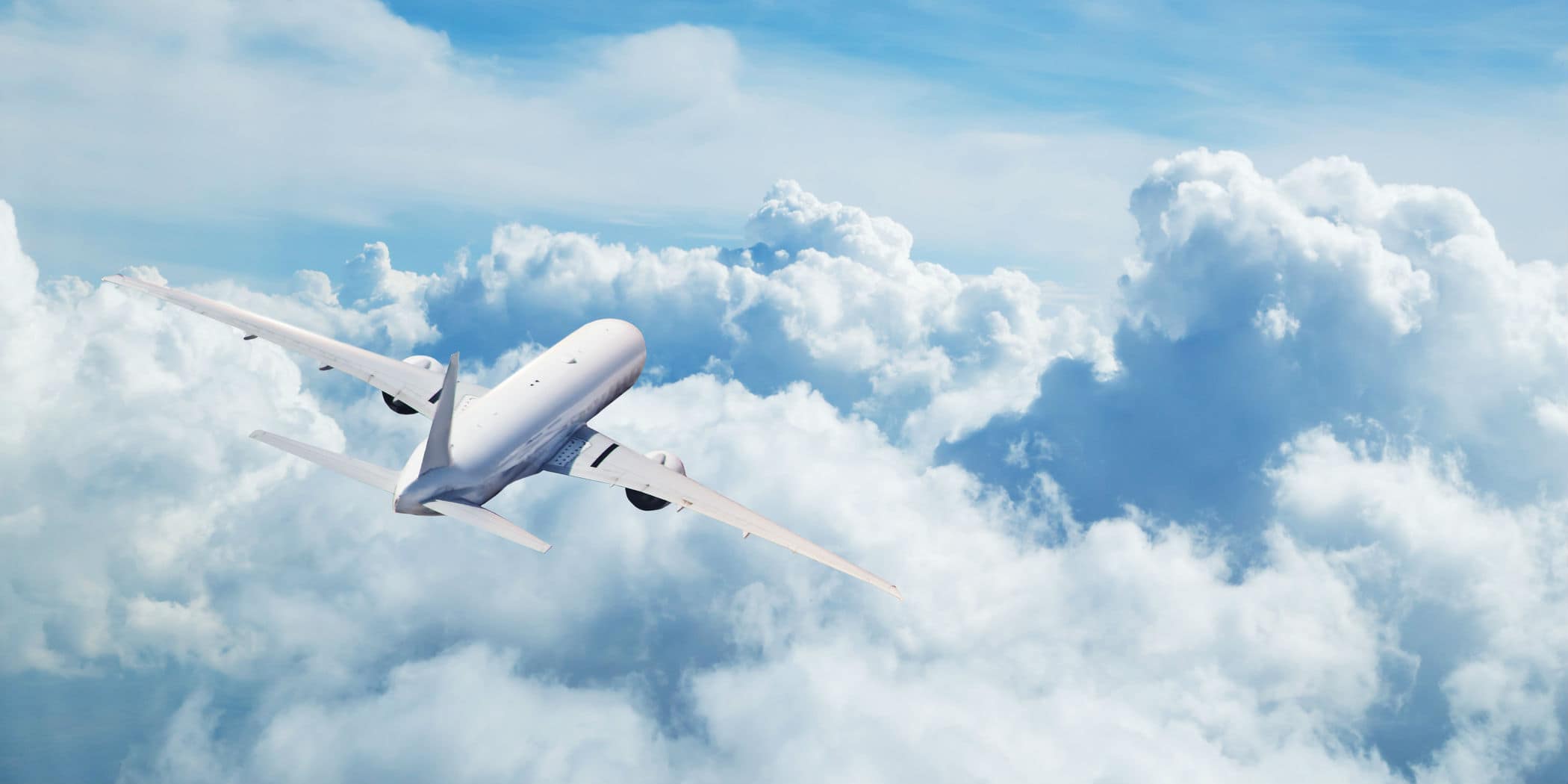 Aiming to make air travel safer, a 21-year-old Embry-Riddle Worldwide student is helping the Federal Aviation Administration streamline and update part of the system pilots use for navigation.

Samridh Sood, a sophomore in the Aeronautics program, worked with Michael Watkins, a senior representative for the FAA in Southeast Asia, Embry-Riddle Assistant Professor and Academic Development Officer Dr. Jack Patel, and Interim Vice-Chancellor and Head of Asia Matthew Flaherty to address the issue of navigation waypoints that have the duplicate names.

Airplanes today use GPS to navigate from place to place, but the routes are seldom direct. Instead, pilots use a series of waypoints defined by their geographic coordinates and given names, usually capitalized five-letter words, such as PLGRM – which is near Boston – and TWAIN, which is above the famous writer’s birthplace in Missouri.

Waypoints, which exist at every altitude at once, give pilots and controllers the aircraft’s precise location in the sky. Their names are supposed to be easy to pronounce in English, which is the de-facto language of global aviation communication.

Problems can arise, however, when waypoints have the same names. For example, there are at least five waypoints around the world known as SHARK, including one off the coast of Australia and another near Trinidad.

A duplicate name could create an issue by causing a plane to turn unexpectedly if the wrong waypoint is accidentally entered into the navigation system.

Dr. Patel said Watkins had initially drafted a proposal for the project and approached the Embry-Riddle Asia Campus in Singapore to see if they could help him develop an algorithm that would solve the problem of duplicated waypoint names.

The idea was to purge the duplicated waypoints already in the database and generate new five-letter codes.

“We decided to develop software which makes new waypoint names,” Sood said. “In doing so, we developed new software that can generate new five-letter pronounceable words and this software can also be used to replace the old system.”

After Watkins requested the help of an Embry-Riddle student with the required IT software development skills to lead the creation of the algorithm the project has taken about eight months of work so far.

“This is where Sood stepped in to lead from the front,” Dr. Patel said. “This was a pro-bono project that we undertook to kick start our own research work to ultimately benefit global aviation safety.”

This project is now heading toward its final stages. Two versions of unique and pronounceable waypoint name databases have been created and a third is being enlarged to provide more potential waypoint names for the International Civil Aviation Organization to use.

“We have been able to generate approximately 20,000 words after removing the waypoint names that ICAO has already in place,” Sood said. “We are looking forward to showing this to the FAA.”

“By integrating the unique and pronounceable codes we have generated, it will help to improve global aviation safety,” Dr. Patel said. “It will reduce the chance of pilots incorrectly selecting the wrong waypoint name.”

Posted In: Aviation | Computers and Technology | Security Intelligence and Safety