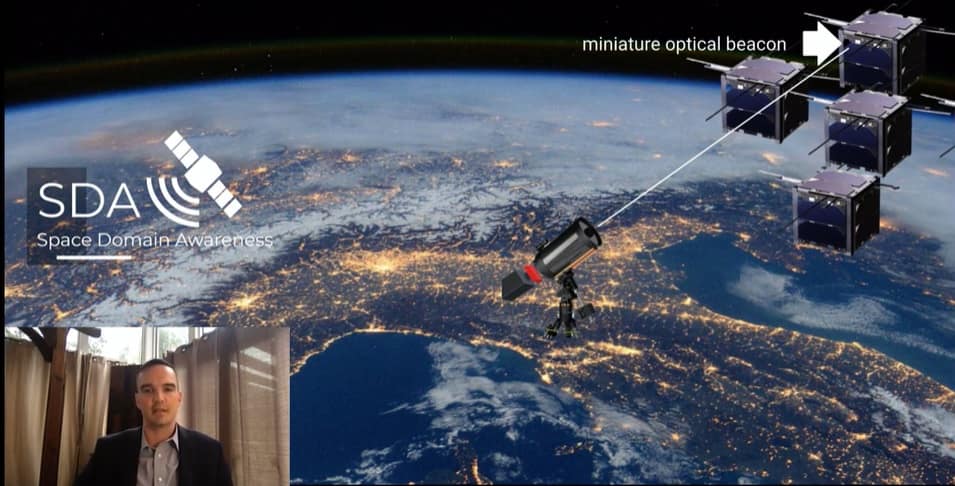 The 22 participating teams, made up of students, faculty, staff and alumni from Embry-Riddle’s Daytona Beach, Prescott and Worldwide campuses, were split into two judging categories: the Yellow Flight and Orange Flight. First-place winners took home $1,500, 2nd-place earned $750, 3rd-place won $500, and another $1,000 in funding was awarded to the People’s Choice Award winner, which was selected by more than 600 viewers watching the presentations on YouTube.

The TREP Expo is a business competition that puts the commercial viability, innovativeness and overall “cool” factor of business ideas to the test. Teams presented their concepts in video presentations that were critiqued by two judging panels of investor/entrepreneurs over several days in mid-November, and then participated in a question-and-answer panel webinar. The awards were announced at the conclusion of the panel discussion.

“TREP Expo has always been open to students, faculty, staff and alumni of Embry-Riddle,” said Dr. Mike Bowers, director of the Center for Entrepreneurship, in the David B. O’Maley College of Business. “But with the event being held virtually this year, we saw an increase in participation.”

The apparent restrictions imposed by the Covid-19 actually created an opportunity for greater inclusion across the university, he added. The event hosted more alumni exhibitors, as well as those from the Worldwide Campus, than ever before. Another first: Students from the Prescott Campus were also able to participate.

“It’s great to see the center expand its reach of service and benefit Embry-Riddle entrepreneurs — regardless of where they are in the world,” Bowers said.

Watch a recording of the 2020 TREP Expo virtual event in full online.

Other winners from the event include Aero Tail, which won 2nd place in the Yellow Flight, and Go Clean Cup and Think You Can Cook, each winning 3rd place in their respective flights.