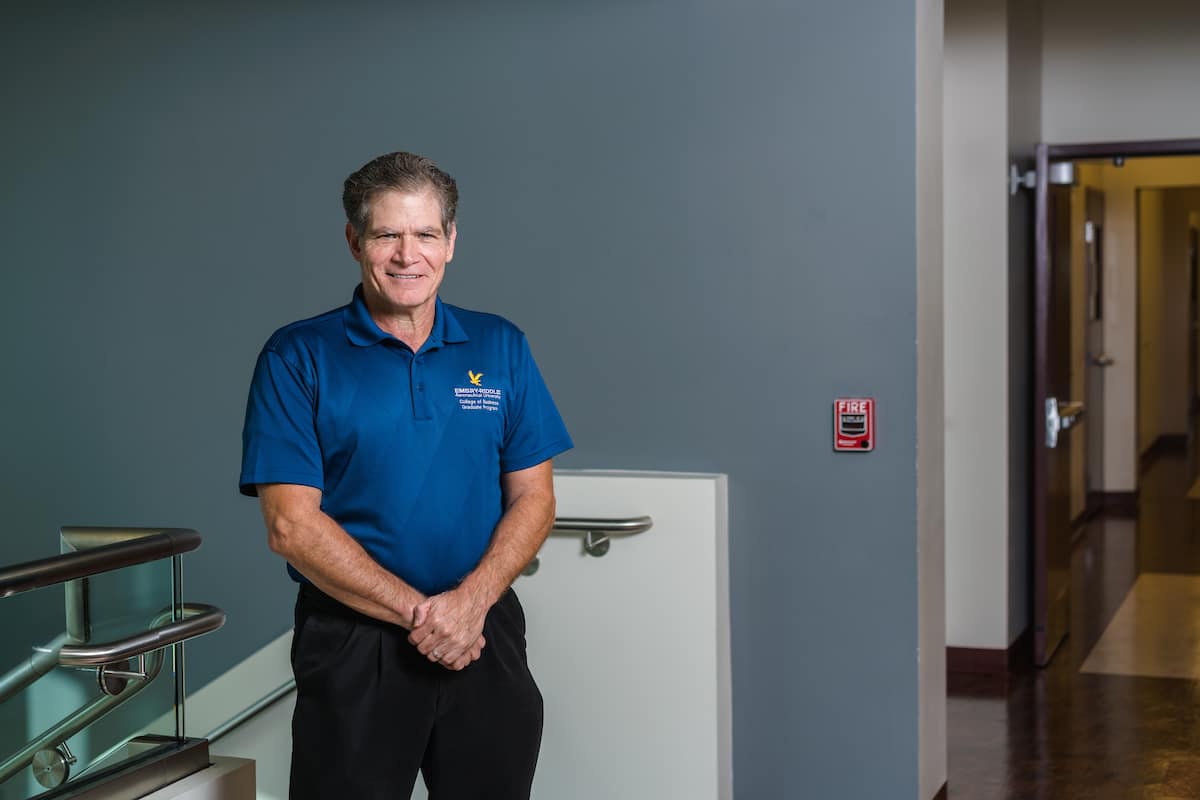 While researching his new book, “Overcoming: The Inspiring Story of America’s Freed Slaves, Our Other Greatest Generation,” Embry-Riddle Professor of Economics Tom Tacker discovered that African Americans at the end of the 1800s made impressive gains economically and educationally, despite having just been freed from slavery.

“I knew this tale of the freed slaves was a powerful argument against racism, but also uplifting and fun to read,” said Tacker, referring to the book, which is available now. 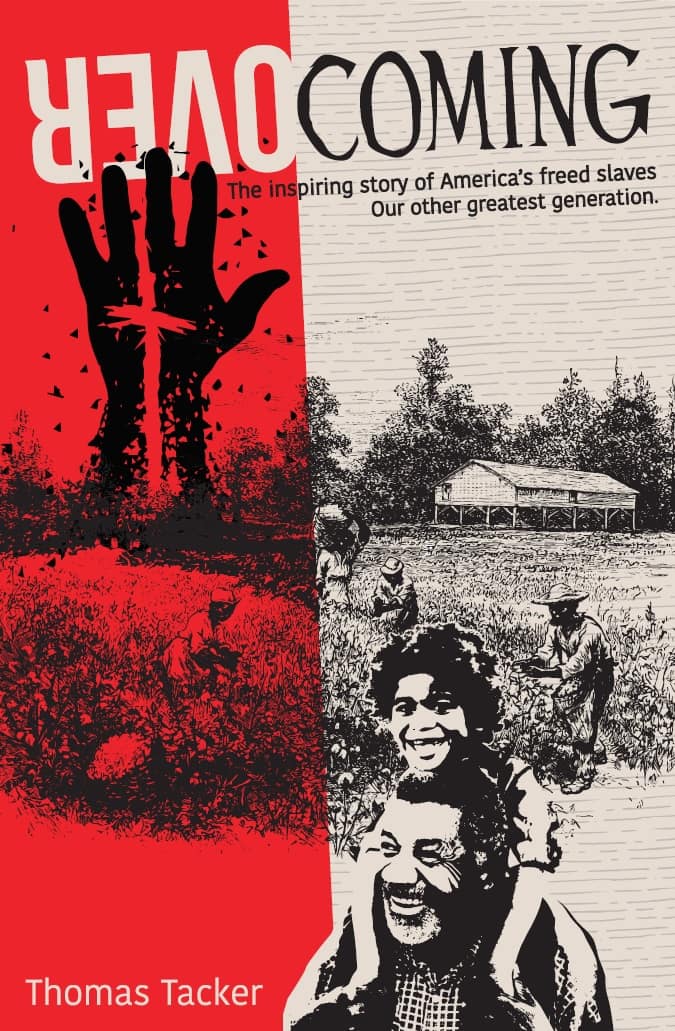 Tacker started the book thinking it would be an “economic-historical analysis of discrimination with a chapter on the freed slaves.” He was so inspired, however, by the former slaves’ successes in the years immediately after the Civil War that he changed his focus.

“I’ve always been interested in using economic analysis to argue against discrimination, in part because my own family is multi-racial,” Tacker said. “As I learned more about these remarkable former slaves, I realized their inspiring, uplifting story needed to be told.”

As an example of the fast progress the former slaves made, Tacker pointed to family stability.

While nearly all slaves were deprived of even the most basic education, literacy rose to 50 percent, 70 percent by some estimates, in a generation, Tacker said. Even elderly former slaves wanted to learn to read, he said, and attended night schools.

Speaking about the book in a recent radio interview, Tacker said that the freed slaves achieved rapid gains in the wages they were offered and made significant contributions to the economy as taxpayers as well as entrepreneurs.

“The economy actually grew at a record pace after the slaves were freed,” Tacker said.

Mentioning such early African American innovators and entrepreneurs as George Washington Carver and Madame C.J. Walker, Tacker said that during slavery, “we were suppressing that kind of ingenuity.”

As a professor of economics, Tacker said he often discusses with his classes “how racism and other forms of discrimination are always in conflict with profit maximization.

“People today seem to often imagine that discriminating employers are evil geniuses, but in reality, they are foolish bumblers. This book shows how the former slaves frequently outwitted racist employers and, largely, overcame broader bias in society.”

Tacker will talk about his book in a free upcoming lecture/Q&A event 7-8:30 p.m. Thursday, March 5, in the Mori Hosseini Student Union. Doors will open at 6 p.m.