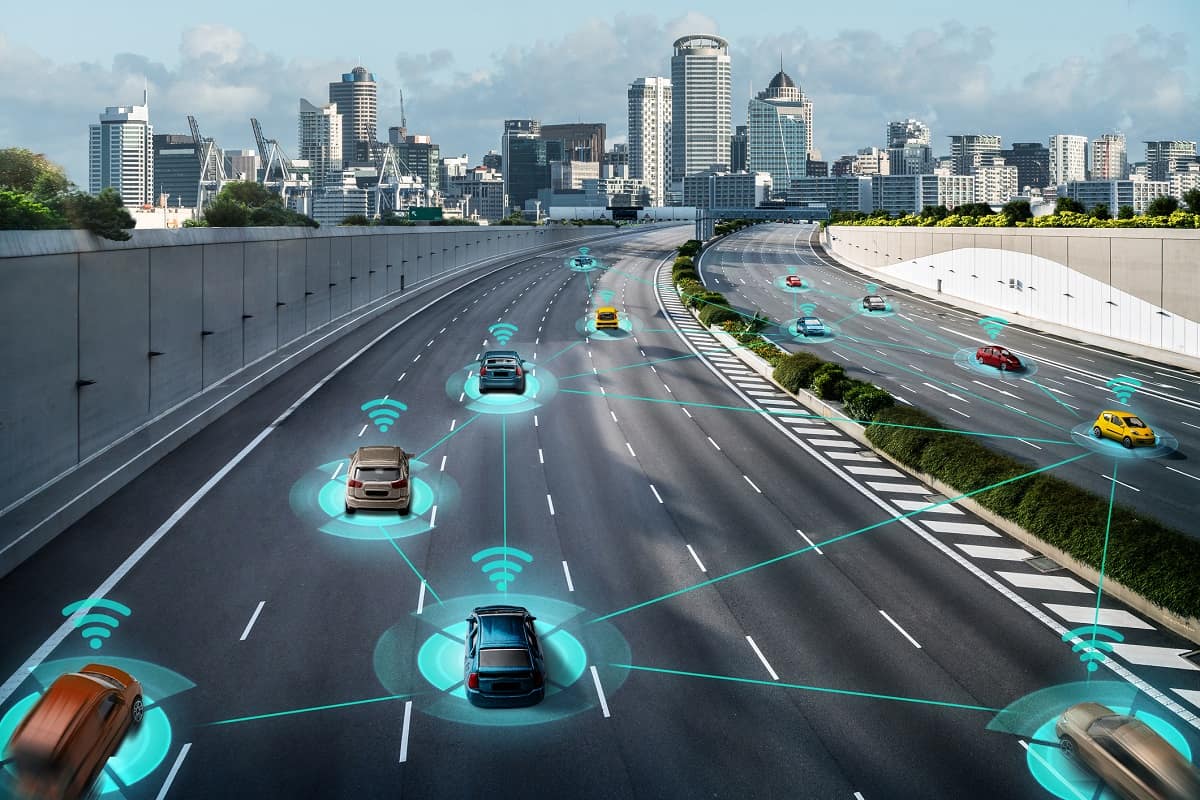 Autonomous vehicles “talk” to each other via electronic devices that communicate their location to vehicles nearby. Recent collisions, however, have led researchers toward developing more sophisticated technology that can detect unmoving objects, such as emergency vehicles parked on road shoulders, and roadside workers.

Embry-Riddle researchers are working on a solution to a significant safety problem involving semi-autonomous vehicles after crashes occurred when the vehicles did not detect firetrucks or police cars in the roadway.

Partnering with the Emergency Responder Safety Institute and a private company called HAAS Alert, Scott Parr, assistant professor of Civil Engineering, and Patrick Currier, associate professor and associate chair of the Mechanical Engineering Department, plan to employ digital signals to alert the autonomous vehicles (AVs) of the presence of emergency response vehicles. The plan would effectively employ emergency vehicle location signals — now provided by HAAS Alert to route mapping applications whenever a geolocation device mounted to the lighting bar of emergency vehicles is activated — and extend them to also communicate with AVs.

“We’re trying to demonstrate that this technology does work and that it can be a solution to the problem,” said Parr, adding that a response system to the alerts will be manually programmed into AVs owned by Embry-Riddle as a demonstration. The system would enact an automatic protocol to slow or stop the AV depending on how close it was to the emergency vehicle.

By the end of the month, Parr and Currier will submit an application to the Fire Prevention and Safety Grants program of the Federal Emergency Management Agency (FEMA).

According to Parr, the automation systems in AVs are “prone to errors in unexpected and atypical driving situations.”

“For police officers and their vehicles, every encounter with another vehicle can be considered atypical and therefore exposes officers to additional risk from these vehicles,” Parr said. “As the number of autonomous vehicles increase on the nation’s roadways, so too does the risk of injury and death among police officers.”

Although drivers using currently available semi-autonomous driving controls are advised to stay attentive to the road, many don’t, as has been shown by documented crashes. One of the problems with such driving systems is that that they are designed to ignore unmoving obstacles such as highway signs and therefore may not detect, as occurred in 2018, even something as huge and deterring as a firetruck parked diagonally across multiple lanes to shield emergency responders attending to a prior collision, according to media reports.

The researchers plan to extend their warning system to roadside workers or first responders outside of vehicles with the use of vests or hard hats that could also transmit a warning signal to, and receive one from, AVs.

“This would be a way for the roadside worker or emergency worker stepping out from behind the firetruck” to alert an AV that it was entering a kind of buffer zone or “geo fence” around those workers, Parr said.

Although the project is in a preliminary planning stage, Parr said that he is certain that there would be ample opportunities throughout the research for student involvement.

“Students will do the work,” Parr said.