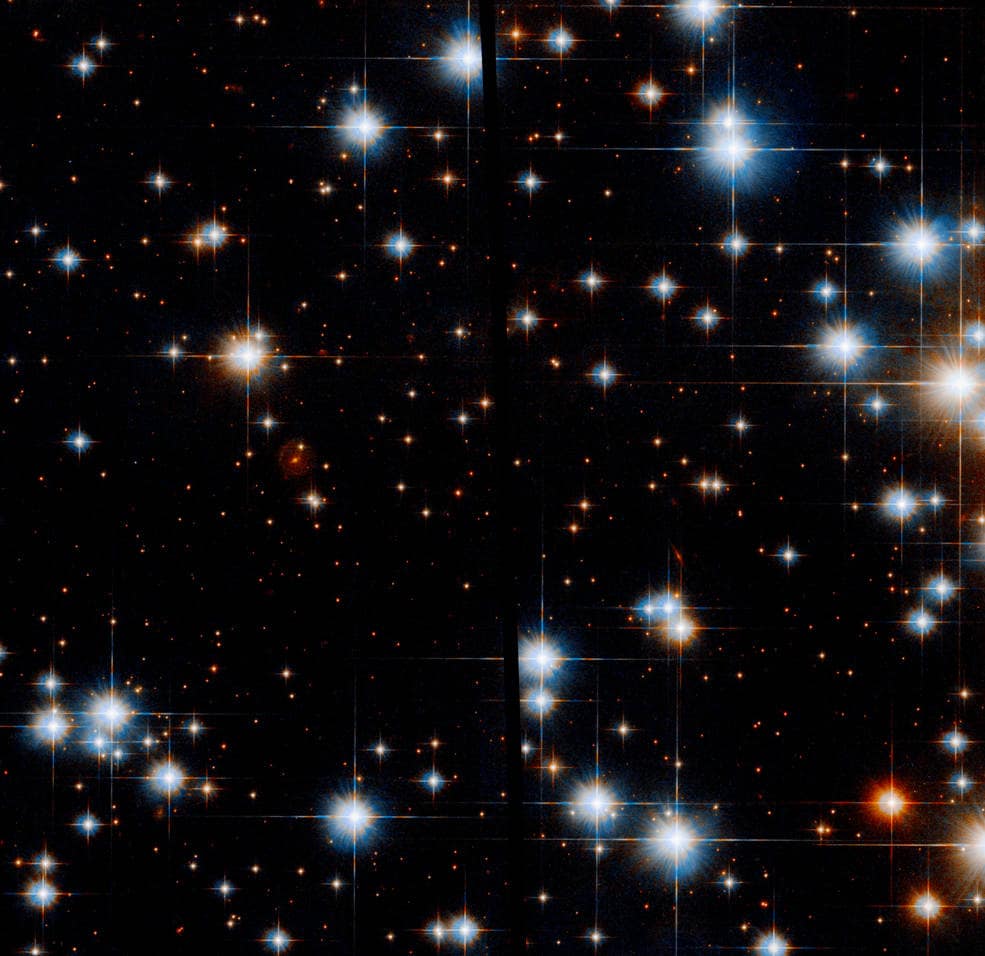 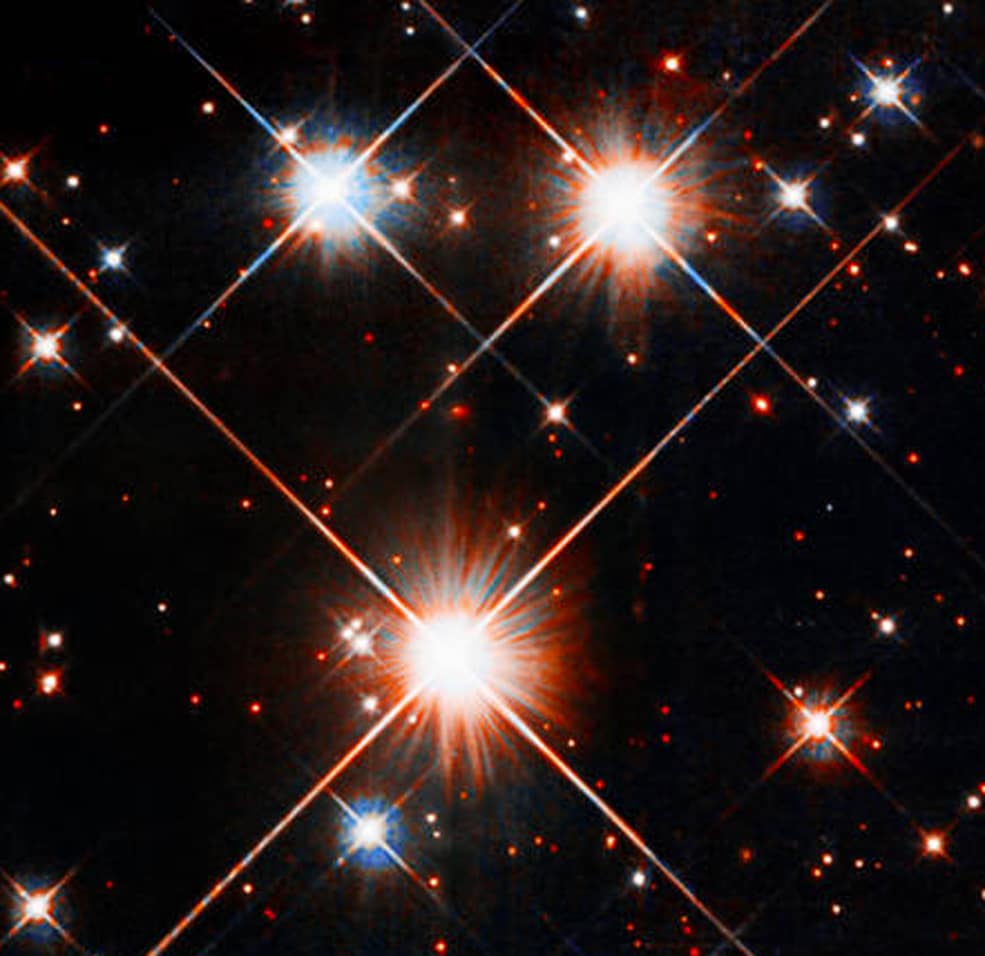 The newly processed Hubble images showcase 109 galaxies, star clusters and nebulae. NASA’s “30 Celestial Gems” news release notes that all of the objects can be identified and enjoyed by amateur astronomers through backyard telescopes.

Embry-Riddle’s popular Astronomy and Astrophysics program on the Daytona Beach, Florida, campus currently serves more than 130 undergraduate students, making it one of the largest programs of its kind in the United States. Alumni are now working in academia, industry and government. “The physics and math skills that Embry-Riddle students in these majors acquire are in high demand,” said Professor Dr. Terry Oswalt, chair of the department, adding that “Dr. von Hippel is the coordinator for our Astronomy and Astrophysics program.”

Von Hippel joined the Embry-Riddle Physics and Astronomy Department in 2011. His two NASA-featured images are part of a collection known as the Caldwell catalog, specifically:

NASA’s Hubble Space Telescope, named in honor of astronomer Edwin Hubble, is a large, space-based observatory, deployed by the space shuttle Discovery in 1990. Researchers have used Hubble to observe distant stars and galaxies as well as planets in our solar system. Hubble has made more than 1.4 million observations, looking back into our universe’s distant past to location more than 13.4 billion light-years from Earth.

This story, prepared by Embry-Riddle’s news team, draws extensively from NASA’s news release and information in the Caldwell catalog.