Interdisciplinary Student Reflects on Pursuit of Passion, Internship Amid Pandemic 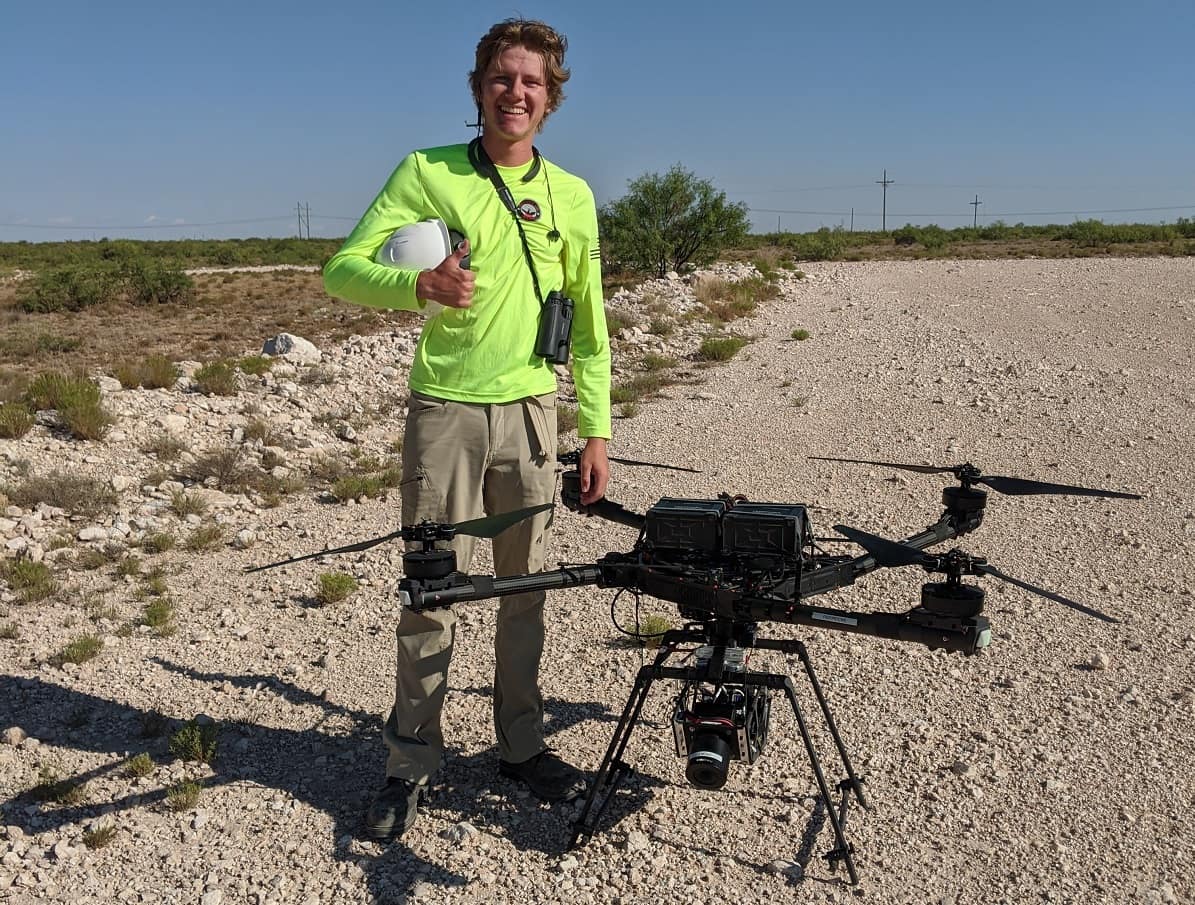 Embry-Riddle Aeronautical University senior Rory Maher-Siems wasn’t the type of kid who grew up knowing exactly what career he wanted to pursue when he got older – but he knew it had to involve flight.

“I chose Embry-Riddle because I was certain I wanted to be around aviation,” he said, adding that the Interdisciplinary Studies program gave him that opportunity, as well as the chance to triple-minor in Computer Science, Unmanned Aircraft Systems (UAS) and Geographic Information Systems, exploring various sides of the industry he loved.

Thanks to the program, Maher-Siems also landed a summer internship at Phoenix Air Unmanned, LLC (PAU) at a time when jobs became harder to come by due to the Covid-19 pandemic. The position sent him all across the United States — from Texas to Minnesota — on missions to inspect power lines located in hard-to-reach places. Although the position was in-person, he said he felt comfortable navigating the dangers of the virus — after all, he and his small team worked in isolated areas and were careful to always take the necessary safety precautions — which allowed him to focus solely on the work.

During his office days, he learned how to create and upload missions into aircraft, design mission planning, notify nearby airports of his team’s activity and more. But his “road days,” when he worked as a flight support specialist in the field, were by far his favorite — partly, he said, because no two days were ever alike.

“We saw new places that felt like they were plucked out of movie scenes,” he said. “The road days are where you get to know your coworkers really well, too.” 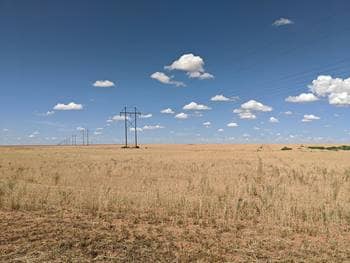 Interning as a flight support specialist at Phoenix Air Unmanned, Embry-Riddle senior Rory Maher-Siems worked with drones to inspect power lines in remote areas — such as the plains of Texas. (Photo: Rory Maher-Siems)

Interdisciplinary students have the choice of completing a capstone project, thesis course or internship/co-op as the final part of their program. Maher-Siems used his internship at PAU to not only gain real-world experience in his chosen field but also to “become much more marketable in his personally designed major,” according to Dr. Joanne DeTore, associate professor of Humanities and Communication.

“One of the truly outstanding aspects of the Interdisciplinary Studies degree is that it allows students to create their own majors, based on their unique talents and interests,” said Dr. DeTore. “Because Interdisciplinary Studies students do what they love and can intern, they are often earning top salaries and have had exciting careers at NASA, Space X, Amazon and American Airlines, just to name a few of our previous graduates' employers.”

Maher-Siems also credits the program with making him more of a “go-getter.”

“Because my major doesn't say Engineering, Aeronautical Science or Computer Science outright, I wanted to prove myself to employers more,” he said. “I have become a club officer with the UAS Technology club, where I learned the components of UAS and how to fly them even better. I am now a co-lead in the UAS Tech and RAER UAS drone competition team, and I visited the UAS Simulation Lab on campus so often that when I submitted my resume for a job I was hired instantly.”

Over the course of his internship, Maher-Siems found himself growing more interested in transmission and power lines, as well, and he remembers spending many dinners together with his colleagues rating different structures based on their heights and ages.

“We would have full-on conversations about the different types of structures or the people who built them and what they must have gone through,” he said. “The most fun part, though, was learning how my knowledge from my extracurricular clubs at Embry-Riddle have helped me. One of the aircraft that PAU flies, for example, has the same flight computer as the aircraft I fly in the UAS Technology club.”

Although he hasn’t yet zeroed in on one specific job to pursue after graduation, Maher-Siems said that his experience as an intern has made him all the more certain of his industry choice.

“I love the idea of using drones to create a fully autonomous farm — that or using drones for environmental conservation,” he said. “This will definitely be a stepping stone for me.”

The Bachelor of Science in Interdisciplinary Studies degree is also offered at Embry-Riddle’s Prescott, Arizona, and Worldwide campuses.