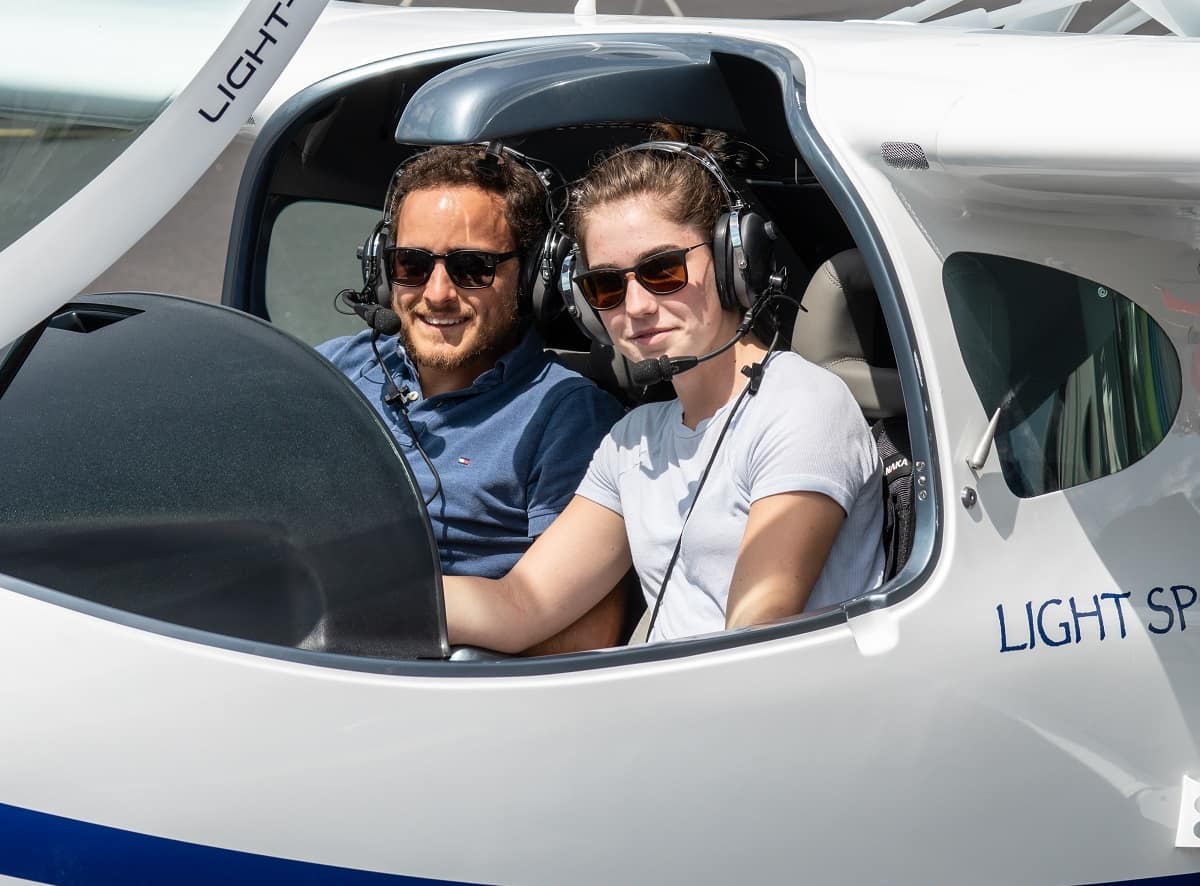 Researchers with Embry-Riddle Aeronautical University’s College of Business in Daytona Beach, Florida, are calculating the specific financial impacts of space launches on aviation.

Rodrigo Firmo, a graduate research assistant and M.B.A. candidate, recently presented preliminary results of the project at an international conference at ESTACA University in France.

The work of Mr. Firmo and the team further confirms a report released last month by the Air Line Pilots Association, which suggested that airline and airport operations will be negatively impacted until space launch and return activities are fully integrated with the National Airspace.

Such breakthroughs inspire researchers, entrepreneurs and young people to push the limits of human capability ever higher, Firmo noted. Yet, every launch takes a financial toll on airlines, and at the dawn of a New Space Age, those impacts are bound to keep rising.

The Embry-Riddle research – directed by faculty members Janet Tinoco and Chunyan Yu with Carlos Castro and colleagues at the Next-Generation Embry Riddle Advanced Research (NEAR) Lab – looked at two scenarios: a launch by Virgin Galactic from the Cecil Spaceport in Jacksonville, Florida, and an Atlas launch at Cape Canaveral. Virgin Galactic’s SpaceShip Two takes off horizontally, whereas Atlas rockets launch vertically, so they affect the National Airspace in different ways.

As a first step, the team captured a real-world snapshot of the National Airspace over both study locations on a particular day: May 2, 2017. They leveraged special fast-time simulation software – the Jeppesen Total Airspace and Airport Modeller (TAAM)

“We established a baseline, which was a standard day of air traffic,” Firmo explained. “Then we simulated it again, but we blocked the airspace for a certain amount of time to see what would happen to flights, based on how the U.S. Federal Aviation Administration (FAA) handles launches.”

For their simulation, the team assumed two hours before and two hours after a launch, the FAA closes the airspace around the spaceport (although this time as well as launch vehicles vary, so results vary). “Airline flights get delayed and rerouted,” Firmo noted. “Aircraft spend extra time in the air, increasing fuel costs.”

Quantifying those costs proved astonishing. “For extra fuel alone, when we ran simulations for Cecil Spaceport and Cape Canaveral, the cost was between $10,000 and $30,000 per launch that airlines cumulatively pay for extra fuel in each of those two locations, every time a space launch closes the airspace,” Firmo said, assuming a fuel cost of $1.51 per gallon. This is a best-case scenario. “Although these results are preliminary, they provide a starting point in determining potential impacts to the airlines.”

Based on the current simulation scenarios, by 2027, extra fuel costs could rise to $200,000 per launch, and by 2037, the price tag to airlines could be a whopping $300,000, he said. These numbers reflect the forecasted increase in aviation traffic in 10 and 20 years, respectively.  Further, time delays due to launch significantly increase the cost impacts to the airlines and airports, Embry-Riddle reported.

In a Bloomberg News article, ALPA President Tim Canoll said that real-time rocket location data could be fed into air traffic control systems to reduce the amount of time that airspace must be blocked for each space launch. The challenges of integrating space launches with aviation was discussed at a recent hearing of a U.S. House of Representatives Transportation and Infrastructure subcommittee.