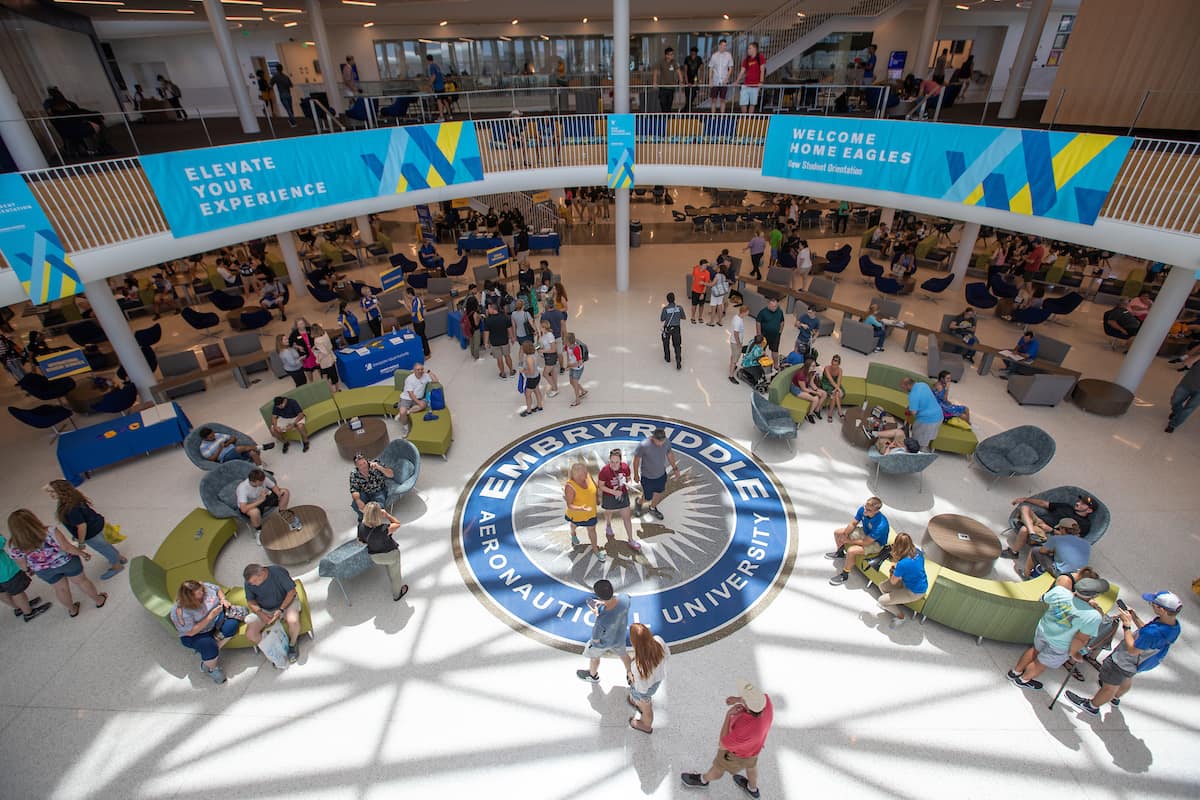 The Prescott, Ariz., campus is expecting 850 new students, a 23 percent increase over last year. This will push total enrollment to almost 3,000 students — the highest number since the campus opened in 1978. Additionally, this incoming class has the highest academic profile ever (average GPA of 3.74 and average SAT of 1260), as well as the highest percentage of female students: 28 percent of the student body.

Students at the Prescott campus come from 48 states and 62 countries. Twenty-three percent of the student population is from Arizona — a number that has grown significantly over the past five years due to scholarship dollars for high-achieving Arizona students, the campus’ new STEM Center and planetarium, and more students from the Prescott area. The campus offers a total of 24 undergraduate and three graduate degree programs. 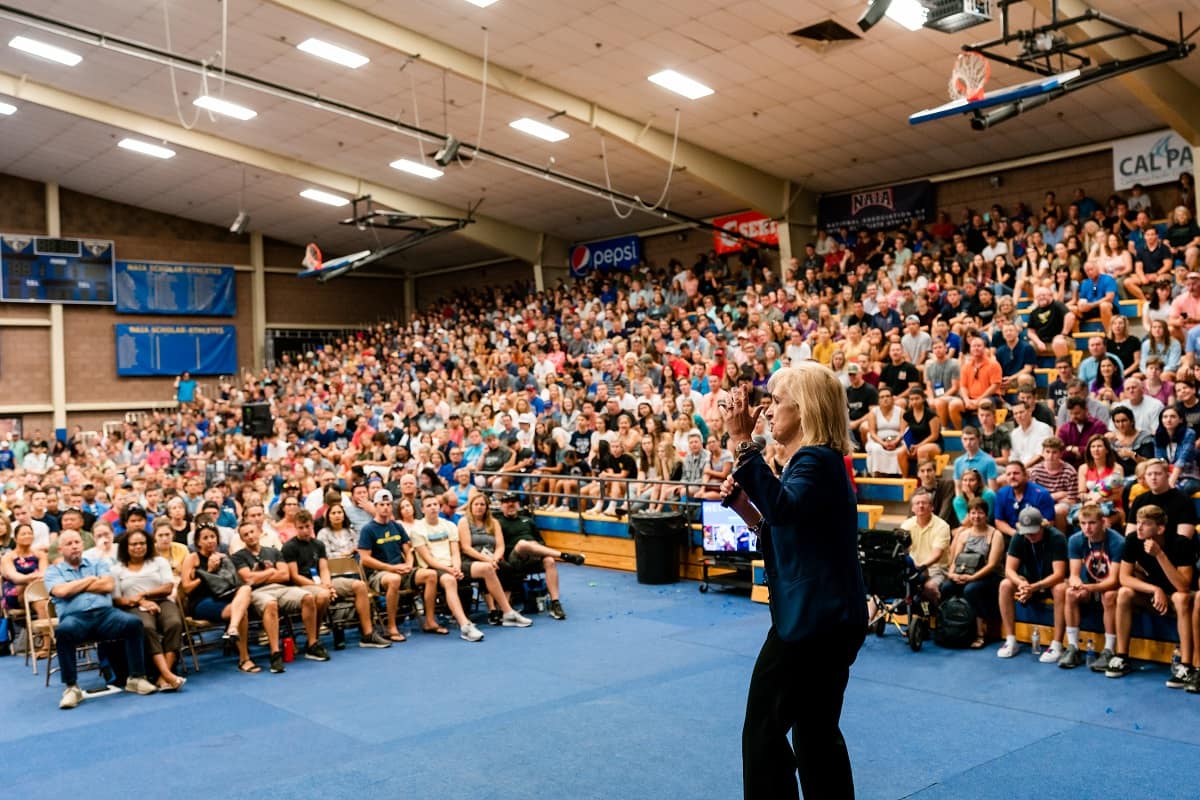 “Our students are uniquely focused, driven and inspired young people who will be the leaders in areas critical to our national, international and economic security, as well as on the cutting edge of scientific achievement and exploration,” said Bryan Dougherty, dean of Enrollment Management. “It is an elite peer group to be part of as a student. It makes me confident and optimistic about our future if it is in the hands of these exceptional young people.”

For the sixth year in a row, the Daytona Beach Campus will also welcome its largest freshmen class, of more than 1,950 students, boosting total enrollment to about 7,000 Eagles. This class represents an increase of nearly 300 students, or 18 percent, from the campus’s 2018 class, and boasts the highest academic profile in campus history, as well (average GPA of 3.79 and average SAT of 1236). Students at the Daytona Beach Campus also come from all 50 states and 110 different countries. Additionally, many degree programs will be at record levels this fall, particularly the flight program and Aerospace Engineering. In Daytona Beach and Prescott combined, total enrollment in the university’s residential Aeronautical Science programs leading to a bachelor’s degree for professional pilots has increased about 25 percent over the last three years, with enrollment up from 2,000 students as of fall 2018, to an expected 2,300 arriving for the fall 2019 semester.

Across all campuses, new programs for fall 2019 include master’s degrees in Occupational Safety Management as well as Data Science, in Daytona Beach; a bachelor’s degree in Human Factors Psychology, on the Prescott, Ariz., campus; a new bachelor’s degree in Business Analytics and a master’s in Emergency Services, via the Worldwide Campus.