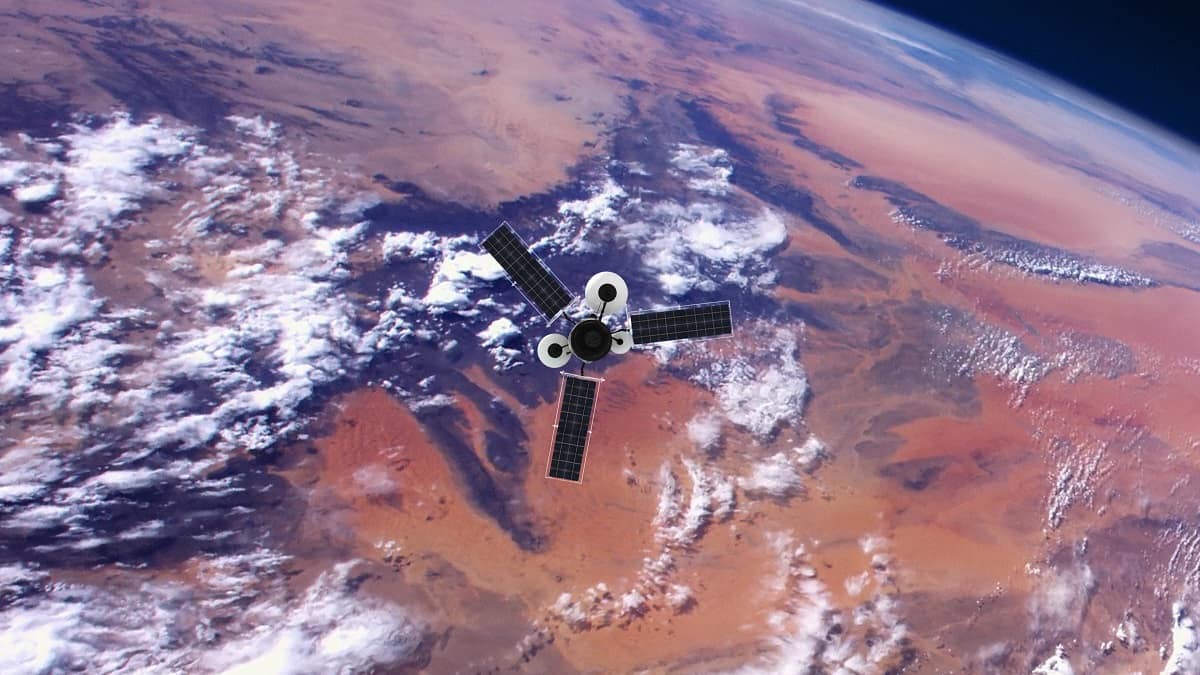 Energetic particles in space can pose a danger to space technology, satellite communications systems and the health of astronauts, according to Dr. Katariina Nykyri, who recently published research on space weather in Geophysical Research Letters. Near the Earth’s magnetosphere these particles can have galactic origin (galactic cosmic rays), solar origin (solar energetic particles), or magnetospheric source (such as radiation trapped on belts around the Earth, the so-called Van Allen radiation belts).

Research by Dr. Katariina Nykyri — professor of Physics at Embry-Riddle Aeronautical University and director for space weather at the Center for Space and Atmospheric Research — provides the first observations of high-energy electron microinjections in their source region in the Earth’s magnetosphere and reveals how the microinjections are generated. It was published in April in Geophysical Research Letters.

The work, which was funded by a grant Nykyri received from NASA and was based on data collected by four spacecraft in NASA’s Magnetospheric Multiscale mission, “advances understanding of space weather,” said Nykyri. “It helps us to understand how large quantities of solar wind particles get through the Earth’s magnetic shield and are accelerated to high energies in large (10,000 km to 24,000 km in diameter) magnetic bottle structures (called diamagnetic cavities) at high latitudes of the Earth’s magnetic shield, formed by magnetic reconnection."

Acceleration of electrons, protons and oxygen ions in these cavities creates temperature anisotropy which then gives rise to a plasma instability (called drift mirror instability), which creates large-amplitude magnetic waves inside the Earth’s magnetic shield, Nykyri said. In this most recent work, the researchers found that large quantities of these high-energy electrons can be pushed along the magnetic fields by these waves deeper into Earth’s magnetosphere, while the high-energy protons remain trapped within these waves.

Nykyri’s research group has also shown  that these large diamagnetic cavities can be formed at high latitudes for any interplanetary magnetic field orientation, likely providing a substantial source of energized plasma for the Earth’s magnetosphere. Nykyri proposes that these electrons, with energies from 30 keV to 600 keV, could be forming the seed population for the Earth’s radiation belts, which are like two enormous donuts, filled with high-energy protons (inner belt) and electrons (outer belt), that surround the Earth. Due to high solar wind variability, these Van Allen radiation belts are very dynamic regions, and they can present a danger to space technology, satellite communications systems and to the health of astronauts, Nykyri said.

Nykyri’s research team plans to follow up on this discovery with a statistical analysis of the MMS and Van Allen Probes data, and using space weather models, to determine the efficiency of the newly identified generation mechanism of the microinjections in the birth of the Earth’s radiation belts under different solar wind driving conditions.