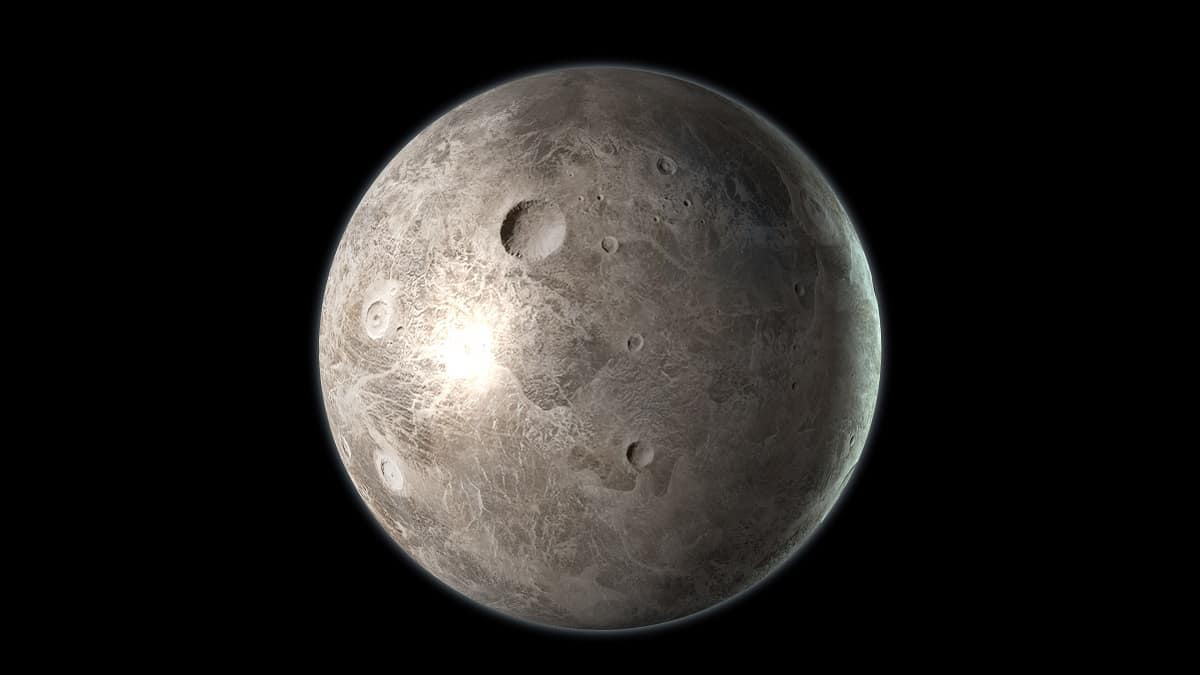 Students from Embry-Riddle campuses in Florida, Arizona and elsewhere around the world are working together in a NASA design competition to plan a manned mission to the dwarf planet Ceres, the largest object in the main asteroid belt between Mars and Jupiter.

As part of a NASA design competition, students from Embry-Riddle Aeronautical University completed in March a nine-month campaign to design a conceptual mission to Mars, including building rover technology and taking advantage of resources provided by the International Space Station. This year, a team of 24 students from Embry-Riddle’s Daytona Beach, Prescott, Worldwide and Singapore campuses is at it again — this time orchestrating a human mission to Ceres, a dwarf planet representing the largest object in the main asteroid belt between the orbits of Mars and Jupiter.

Watch a recap of Embry-Riddle’s 2019 project submission, from Team MEAGLE.

According to Dr. Davide Conte, assistant professor of Aerospace Engineering and faculty leader at the Prescott Campus, the Revolutionary Aerospace Systems Concepts - Academic Linkage (or RASC-AL) competition gives students the chance to contribute ideas to real-world space missions, including the United States’ crewed return to the moon in 2024 as part of the Artemis program.

“The experience students receive applying such concepts to a NASA-sponsored mission is significantly more than what is done in a traditional classroom environment,” Conte said. “This is one of the few Embry-Riddle projects that spans all campuses.”

The introduction of cross-campus collaboration kicked off in 2019, with student teams meeting via Slack to share ideas and research findings. According to professor Claudia Ehringer-Lucas, visiting assistant professor in the Engineering Fundamentals Department and faculty lead of the Daytona Beach Campus team, this element of the program is paramount in preparing students for their future careers.

“Much of engineering today is done remotely,” she said. “Collaborating across the country or world requires skills and understanding to overcome issues with time zones, technology and working with those of diverse backgrounds. This sort of project is therefore key to helping students develop these skills as early as possible.”

I joined in hopes that this proves my passion and aspiration to challenge myself and be involved in all aspects of space systems. As Eagles, we would not be attending Embry-Riddle if we weren't dedicated to being the best we can be.

Worldwide Campus Engineering senior Katherine O’Hara agreed, adding that she welcomed the opportunity to collaborate with peers outside of her department, college and geographic area.

“I am hoping that participating in the RASC-AL competition will allow me to demonstrate my ability to apply what I have learned in my degree program for future employers,” she said.

Students from each campus team are selected through an application process that considers GPA and past experience, but programs of study are not restricted. Students from various majors and academic level — from freshmen to Ph.D. candidates — are represented in the extracurricular cohort.

“We have received overwhelming positive feedback regarding student participation, especially because students are continuously asked about this experience in interviews for internships and jobs,” Conte said. “Students learn to communicate with each other in a technical manner, write reports and coordinate in a way similar to that of space agencies that span multiple states, countries and continents.”

“This project provides an avenue for students to apply the basics of space missions in new and innovative ways, thinking and imagining beyond what they have been taught,” Ehringer-Lucas added. “This is incredibly powerful for these students, as these are skills that will be some of the most useful they learn in their time in school.”

Conte’s past teams made it to the RASC-AL finals in 2013 and 2016. Ehringer-Lucas led an all-freshmen Eagle team to the finals in 2017. Embry-Riddle’s 2021 team will have until March to submit its technical proposal and, if it advances to the next round, it will present to a panel of NASA and other industry judges in June, in Cocoa Beach, Florida.

“If the students succeed in this competition, the final stage is to present at a NASA conference, which is attended by representatives and recruiters from major companies in the industry,” Ehringer-Lucas said. “This allows the students to become practiced and better prepared to do this type of work, and also allows them to gain critical contacts and potential jobs within industry”

For Software Engineering senior Amber Scarbrough, student team leader at the Prescott Campus who dreams of one day working for SpaceX, the networking component has already led to job interviews with Honeywell Aerospace, Collins Aerospace, Raytheon Technologies and Lockheed Martin.

“I joined in hopes that this proves my passion and aspiration to challenge myself and be involved in all aspects of space systems,” she said. “As Eagles, we would not be attending Embry-Riddle if we weren't dedicated to being the best we can be. The school has a respectable reputation for producing some of the best engineers, pilots and science professionals.”

Engineering Physics junior Payce Hooker, student team lead on the Daytona Beach Campus, reinforced the point, adding that the competition prepares him and his teammates to collaborate with others to achieve a common goal.

“For as long as I can remember, my dream has been to work for NASA,” he said. “Participating in a NASA competition should help me stand out when applying.”

For faculty, the real reward is helping students translate what they’ve learned in the classroom to real-world application.

“Watching the students take an idea from brainstormed pieces to a fully developed concept is incredibly exciting,” Ehringer-Lucas said. “This work to understand and resolve open-ended problems with no clear and definite single solution is what engineering is truly about.”