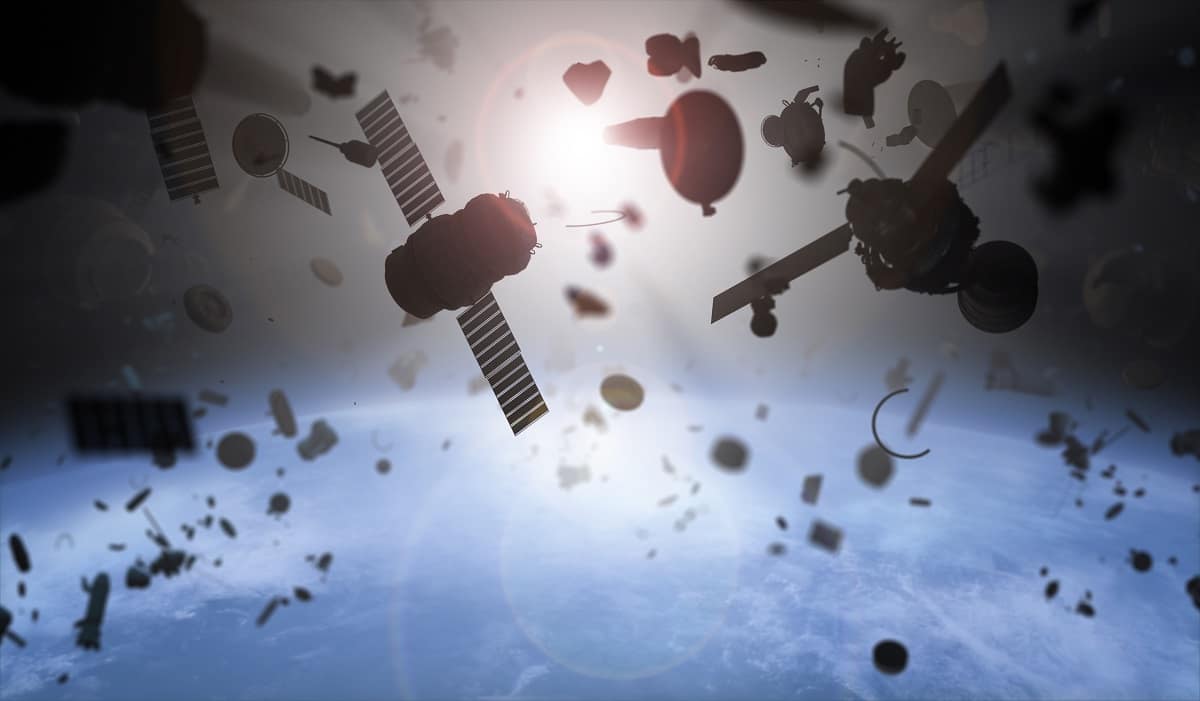 Defunct satellites are one of the main causes of space junk, but a recently patented device developed by Embry-Riddle professors seeks to alleviate the problem.

An Embry-Riddle Aeronautical University professor and his co-inventors patented a device that provides a workable strategy for combating the problem of debris accumulating in space from defunct satellites.

Known as the Drag De-Orbit Device, or D3, the invention can guide small satellites from low Earth orbit, maneuvering them through Earth’s atmosphere, where they burn up. Destruction of the satellites — known as CubeSats, which are increasingly used in low-cost research experiments — is necessary to prevent them from colliding with and damaging other orbiting systems, including manned spacecraft such as the International Space Station. 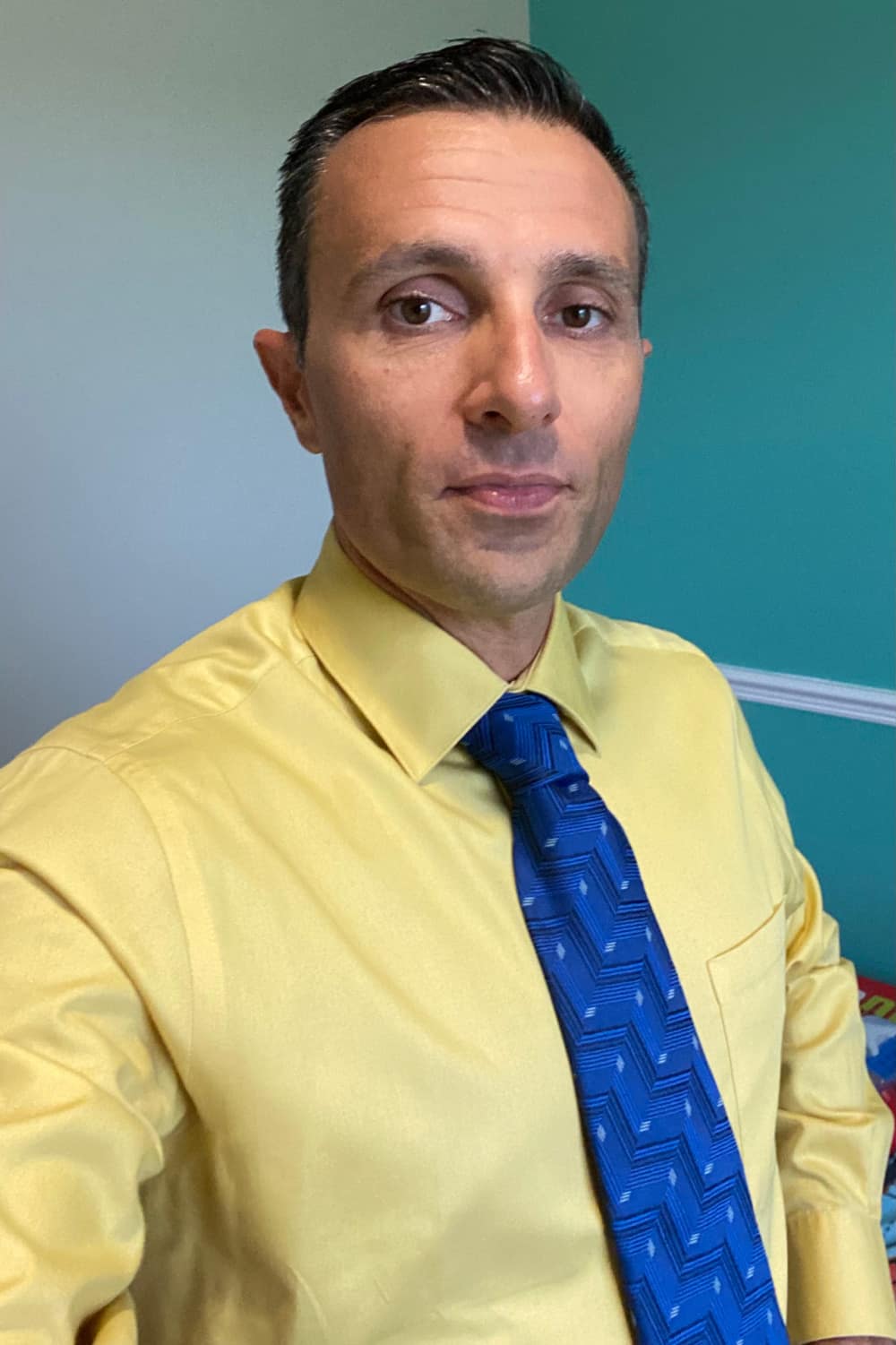 Orbotic Systems, a company created to address the problem of space debris, has licensed the D3 technology, Bevilacqua said.

“We are confident we will see the D3 attracting the attention of the private sector, given future plans on injecting thousands of small spacecraft into low orbits — for Earth observation, providing global internet and much more,” he said. “I would expect things to ramp up in the next five years or less.”

As low orbits have become more crowded and collisions more likely, organizations such as NASA and the European Space Agency have begun requiring that spacecraft be removed from those orbits within certain timeframes and have sought improved control of orbiting spacecraft to prevent collisions.

The D3 is a 10-by-10-by-5 centimeter system that mounts on the back of a satellite and connects with its computer. With independently deployable and retractable booms, it can increase and decrease aerodynamic drag during re-entry to steer the satellite toward a certain target, so that any debris that reaches Earth would land away from populated areas. It can also provide collision avoidance while in orbit and in so doing prevent the creation of new debris, said Larry Fineberg, a co-inventor of the device and adjunct professor in Embry-Riddle’s Department of Aerospace Engineering.

Bevilacqua, who has extensive experience in spacecraft control based on aerodynamic drag, was asked to work on the project by Fineberg and his team when he was at NASA’s Launch Services Program at Kennedy Space Center.

Graduate student Nicoló Woodward, who will be starting a Ph.D. in Aerospace Engineering at Embry-Riddle next semester and who worked with Bevilacqua at the University of Florida (UF), is integrating some new electronic components into the CAD model of the D3 in preparation for a flight test in late spring 2022. He said working on the device has been "one of the best work experiences I could have ever asked for" as a student. 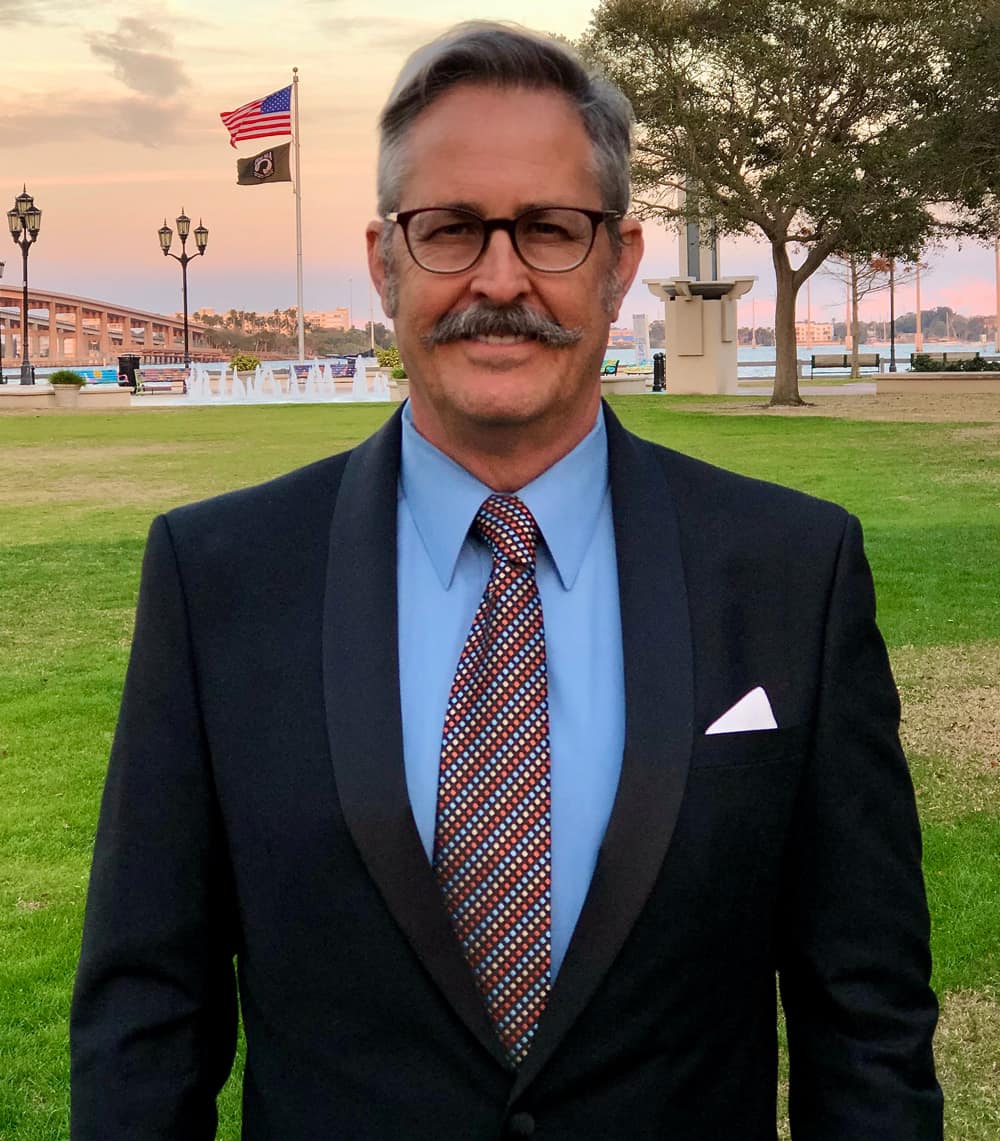 "I was exposed to professional communication with big customers like NASA and NanoRacks, making presentations and attending weekly meetings," Woodward said. "I got to do a lot of computer modeling of the system and then got to put my hands on really complex parts. I have expanded my knowledge and skills in engineering fields that were outside of my classes, learning how to operate Linux, do electrical testing and read complex schematics. Working on this big of a project is definitely something that enhances my resume."

In unrelated work, Bevilacqua will receive $50,000 in funding annually over the next three years to help develop sensor technology to refine the measurement of the Earth's gravitational field by Gravity Recovery and Climate Experiment (GRACE) satellites.

"The sensors are used to measure all non-gravitational accelerations of the host spacecraft so that they can be removed in the data analysis to recover spacecraft motion due to Earth’s gravity field, the main science objective," of the GRACE missions, Bevilacqua said.

The NASA project is led by UF and involves collaboration by Caltech/Jet Propulsion Laboratory, Ball Aerospace and Embry-Riddle.

Mother and Son Earn Degrees Together at Worldwide Campus Commencement