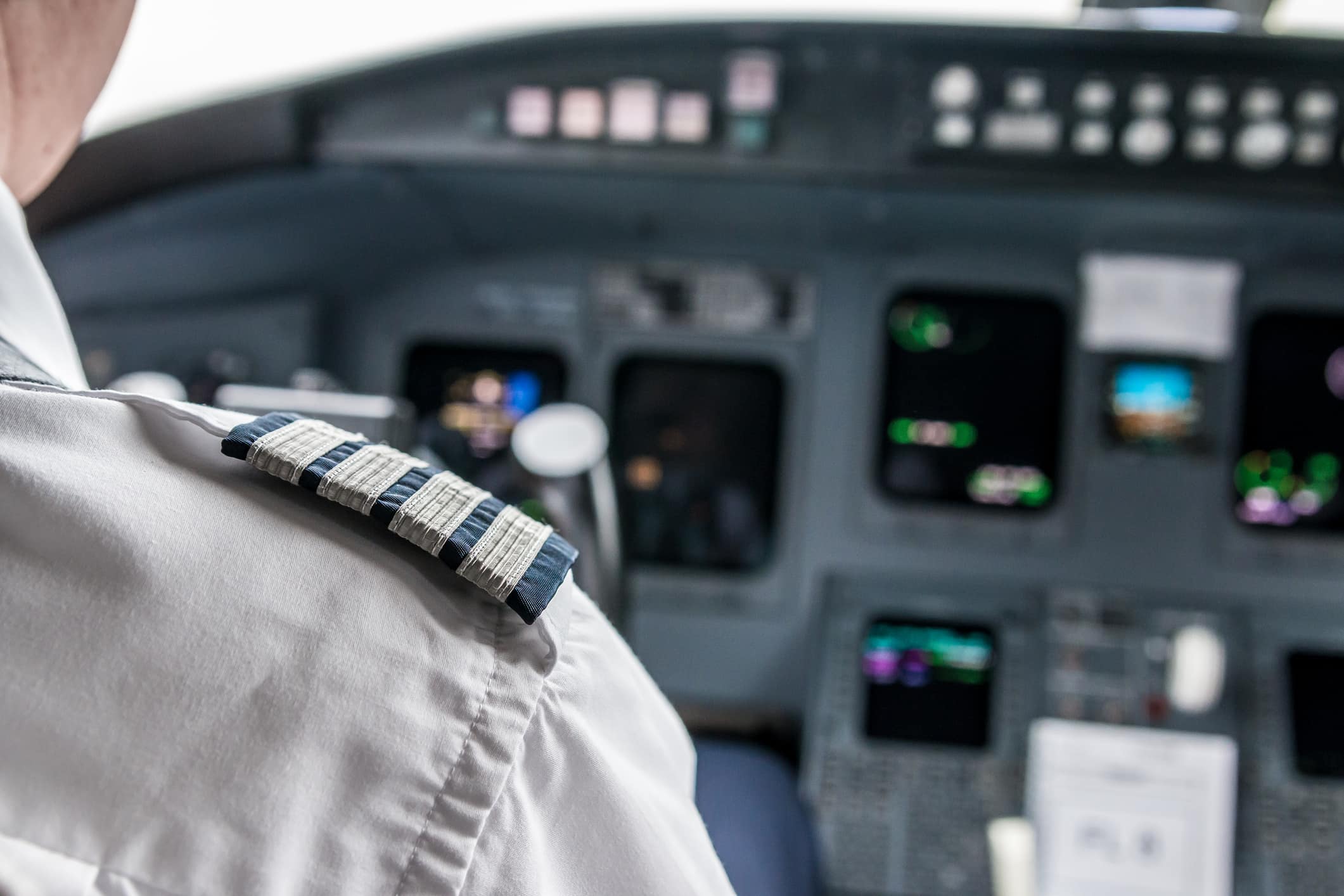 Among key regional airlines, offering higher salaries to pilot candidates seems to have made it easier to recruit qualified applicants as a global pilot shortage continues, new research confirmed.

Competition for pilots remains fierce among regional airlines, however, and lifestyle incentives such as the location of bases, commuter policies and company culture also play a critical role in attracting qualified candidates, according to a study in a special March 2018 edition of the Journal of Aviation/Aerospace Education & Research (JAAER), published by Embry-Riddle.

The Journal of Aviation/Aerospace Education & Research (JAAER) is a double-blind, peer-reviewed scholarly publication serving educators, researchers and professionals in the aviation and aerospace industry. It is an editorially independent, open-access journal, published since 1990.

Hiring officers at key regional airlines told study author Becky Lutte, Ph.D., that a requirement for first-officer pilots to have 1,500 hours of flight time – up from 250 hours before a 2013 rule change – poses yet another challenge as the pilot shortage continues to loom.

“Regional airlines are increasing pay to attract new pilots and that tactic is working,” said Lutte, an assistant professor at the University of Nebraska at Omaha Aviation Institute.

Yet, she added: “While increased pay may appear to be a fix in the short term, there is still concern over the ability to sustain these hiring levels, primarily due to the competition among carriers over the pool of qualified and available Airline Transport Pilots. Regional airlines must continue to find the right balance between pay, lifestyle factors, and career progression options to attract pilots.”

A High Demand for Pilots

The demand for pilots has been increasing worldwide. Although predictions vary, a 2016 Boeing study suggested a need for more than 617,000 new pilots worldwide and 104,000 in North America over 20 years. Given that four large commercial airlines control 70% of the U.S. market, regional carriers have had to work harder to compete for pilots. The task is complicated by a 2013 regulatory change that means first-officer pilots must hold either an Airline Transport Pilot (ATP) certificate requiring 1,500 flight hours, or a Restricted-ATP (R-ATP) certificate, which allows for reduced flight time requirements for those with approved military or collegiate training.

Lutte conducted interviews with hiring officers at all leading regional airlines that responded to her survey (eight out of 10 carriers). She asked questions related to three areas: (1) what is the current status of pilot hiring at U.S. regional airlines; (2) what actions are regional airlines taking to address the pilot supply challenges; and (3) how has the increase in pilot entry-level pay impacted the ability to meet hiring demands?

Most hiring officers at regional airlines (six of eight respondents) reported being able to meet their hiring targets for new first officers. Of the two airlines that were not meeting hiring goals, one was at the lowest level of pay among all carriers, Lutte reported, and the other was in the midrange for pay. Five airlines noted that they now offer more flexible commuter policies so that pilots who do not live on assigned bases can more easily reach their base to begin assigned trips.

Lutte’s survey results confirmed that regional airlines have upped their game, with most (seven of eight carriers) offering incentives such as bonuses in the first year of employment for new first officers. All but one airline reported increasing wages. First-year salaries at large regional carriers have increased from an average of $22,400 in 2014 to a current average of $51,400.

Finally, Lutte said, changes to the requirement for 1,500 flight hours for first officers “are highly desired by regional carriers.”

Although the survey was limited by a sample size of eight respondents, Lutte noted that the group represents a large percentage of all U.S. regional airline operations.

Register Now for the 2018 NTAS

JAAER’s special issue, focusing on the National Training Aircraft Symposium (NTAS), was published in tandem with the International Journal of Aviation, Aeronautics and Aerospace (IJAAA), administered by Embry-Riddle’s Worldwide College of Aeronautics. The issue is a result of research presented at the 2017 NTAS at Embry-Riddle’s Daytona Beach Campus, Aug. 14-16, 2017.

The 2018 NTAS, focusing on “The Changing Role of the Pilot,” will take place Aug. 13-15 on Embry-Riddle’s Daytona Beach, Fla., campus. Registration is now open, and a call for abstracts will be extended through March 19.

Other Articles in the Special Edition

Kang and colleagues developed an improved approach to training that could enhance the performance of air traffic trainees.