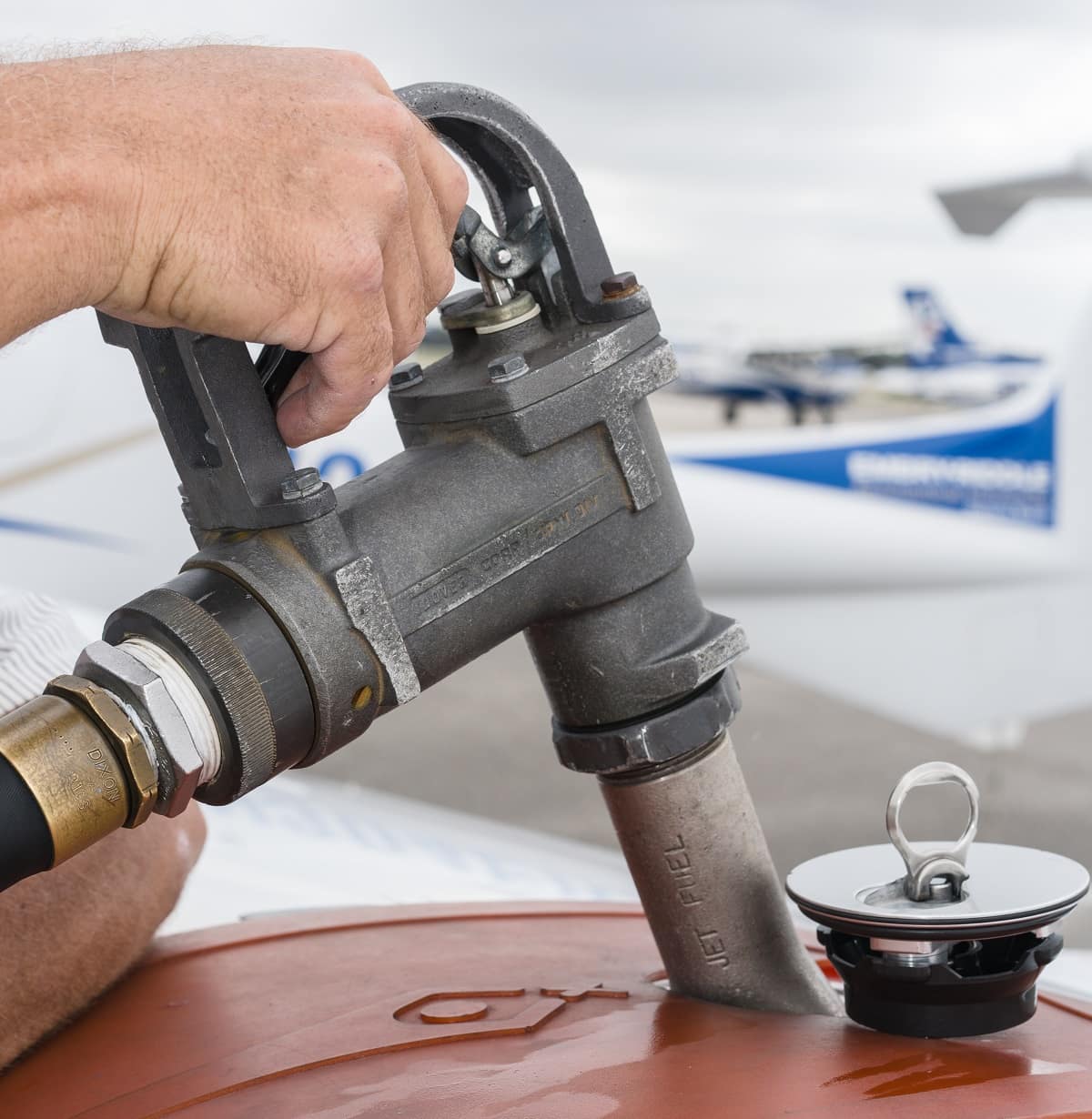 Currently, there are more than 167,000 piston-engine general aviation aircraft in the United States, and more than 230,000 worldwide, using avgas. It is the only remaining lead-containing transportation fuel in the country, and avgas emissions have become the largest contributor to lead emissions in the United States, according to the FAA and the U.S. Environmental Protection Agency.

In 2016, the FAA began its second and final phase of testing of two 100-octane unleaded fuel formulations – one from Shell Oil Company and one from Swift Fuels LLC – as part of the Piston Aviation Fuel Initiative (PAFI) program. The initial two-year, phase one ground testing began with 17 different formulations from six fuel producers and was completed in 2015.

The change to unleaded fuel would be the most substantial change in avgas since the 1940s, when the mixtures being used today were developed for airline and military radial engines with high levels of supercharging.

FAA Administrator Michael Huerta has said, “We’re on track to have unleaded aviation gasoline fully evaluated and ready to be authorized for use by the general aviation fleet in 2018.”

The testing of the experimental fuels for Embry-Riddle’s Eagle Flight Research Center is the co-responsibility of Borja Martos, an accomplished flight engineer and research pilot, primarily in research aircraft, and Scott Martin, a senior scientist and EFRC flight test pilot. Both researchers are excited to be working on this project to help create an aviation fuel with less environmental impact.

The two engineers have been asked by the FAA to evaluate many aspects of how the new fuels interact with the aircraft fuel systems and engines, such as how the vapor pressure is affected by altitude. Is the freezing point compatible with the current fuel?  How does the new fuel’s different chemical components affect seals or gaskets in the engine, hoses and pumps?

The work is confidential, but Martos can acknowledge that he and Martin are using multiple aircraft in evaluating different performance categories during flight; cold and hot fuel performance, anti-detonation performance, fuel systems compatibility, engine power and performance and engine start ability.

Will the new formulation work for most of the general aviation aircraft with little or no additional hardware? Martos’ and Martin’s research over the next year will be an important part of the answer.