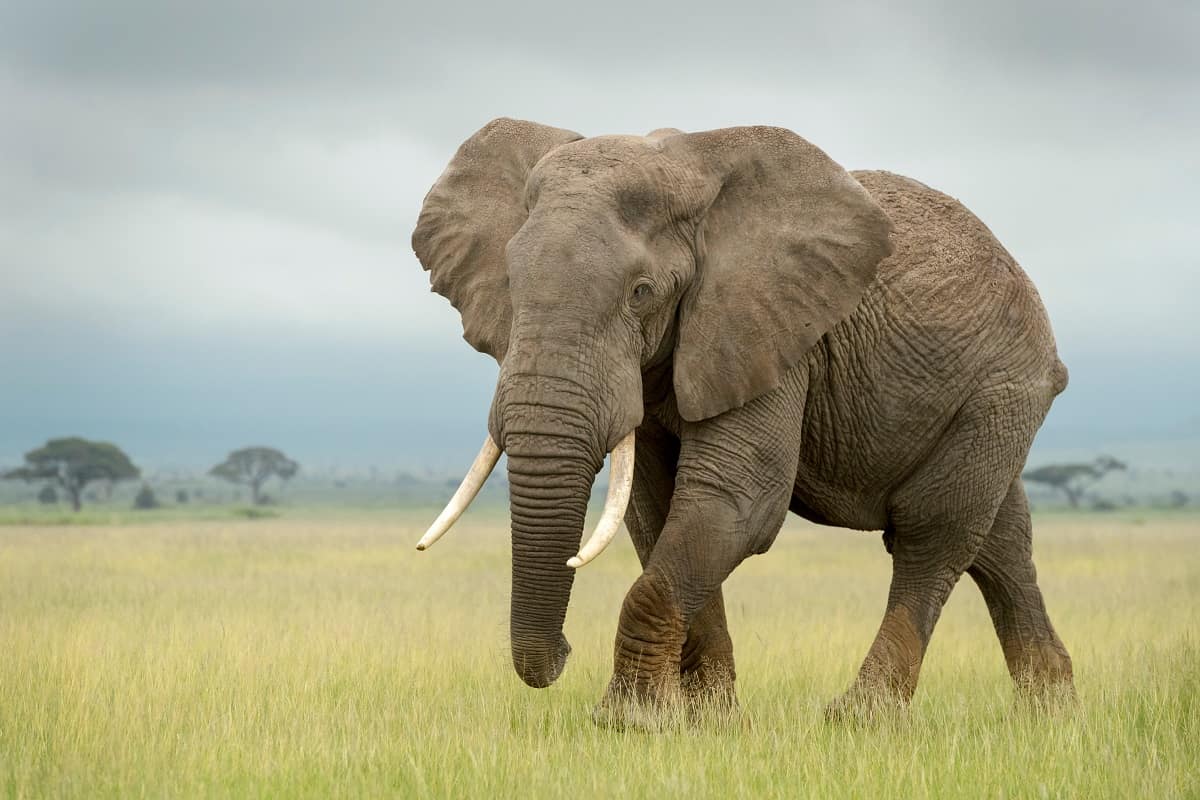 Alumnus Dom Narducci and his wife, Lauren Lockliear, have given a gift to Embry-Riddle that will allow a team of student researchers to combat poaching in southern Africa using uncrewed aerial systems (UAS). 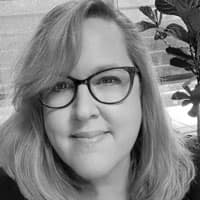 When an animal’s life is at stake, every second counts. Nowhere is this felt more keenly than southern Africa’s game reserves, where increasingly sophisticated poaching squads are decimating elephant and rhino populations on a daily basis.

Thanks to a generous gift from Embry-Riddle Aeronautical University alumnus Dom Narducci (’11) and his wife, Lauren Lockliear, a team of Embry-Riddle student researchers are working to combat this problem. Using integrated surveillance technologies to provide accurate, real-time location data, the team hopes to develop improved technological and tactical measures to fight against poaching.

Narducci is a big-picture thinker who believes it is important not to constrain the outcome of a project with preconceived notions. After graduating with a degree in Aerospace Engineering, Narducci pivoted to become a software engineer for Uber and is now the company’s longest-tenured employee. He and his wife are passionate about animal welfare and conservation. “I love the interface between technology and literal boots on the ground to solve a problem,” he said.

Narducci encourages students to “get out of the classroom, get out of the research lab and do something that may require putting on some sunscreen to see if what they are working on from a technology perspective is applicable in the real world.”

With support from Narducci and Lockliear, Embry-Riddle launched a multi-pronged research initiative to combat the poaching of elephants and rhinos in southern Africa. It fuses information from different sources to create more accurate surveillance tools for use by game rangers.

The effort, under the auspices of the existing ICARUS, or Instrumentation and Control of Autonomous Robotic and Unmanned Systems, group at Embry-Riddle in Prescott, Arizona, works in tandem with a nonprofit conservation group called Elephants, Rhinos & People (ERP), explained principal investigator Dr. Johann Dorfling. 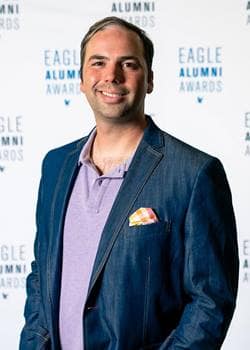 Dom Narducci shared stories about his time at Embry-Riddle while on campus recently to accept the Eagle Alumni Entrepreneur Award. (Photo: Everly Chadwick)

“The ICARUS group had been focused on looking up at the sky to determine if something was friend or foe,” said Dorfling, who is an assistant professor of Aerospace Engineering and the Raisbeck Engineering Design/Build/Test Endowed Distinguished Chair. “So, we thought, why don’t we put that same sensor technology to use looking down to determine if an unwanted intrusion into a game reserve is an animal, human or vehicle.”

ERP is dedicated to the protection of elephants and rhinos by alleviating poverty around game reserves in Africa. The group estimates that the yearly income in southern Africa is $1,700, while the price for a pair of elephant tusks is $50,000, and the average price for a rhino horn is $360,000.

In the meantime, Dorfling said, Embry-Riddle researchers are developing technology to combat poaching. “We knew that our team of faculty and undergraduate students could develop tactical solutions to provide game rangers with enhanced situational awareness to improve response times and stop poachers,” he said.

Already, Dorfling noted, ERP is using many surveillance techniques, such as trail cams and aerial observation, to detect poachers. “Our goal,” he added, “is to mature those technologies and make them better with improved coverage, better resolution and enhanced accuracy.”

That work will include developing a network of perimeter sensors spaced along the exterior fence line of preserves. The sensors will be designed to detect breaches from animals, humans and vehicles. As a next step, an interior “range mesh” or network of posts fitted with sensors will be placed throughout the reserve to help localize and detect activity, Dorfling explained. Finally, researchers will deploy autonomous observation aircraft that have the capability to launch when cued by the sensor network.

“This fusion of information from multiple technologies, all connected by a wireless network and cloud uplink, is what will take the system to the next level,” Dorfling said.

Students Are Playing a Key Role

As part of the four-year project, the Embry-Riddle team worked with Dr. Sam Siewert from CSU-Chico to field-test their ideas. As reported at a scholarly conference, they used satellite imagery to help train sensors to identify various types of wildlife and cattle on the ground.

Students field-tested several different scenarios, such as the use of microphone arrays and geophones, which measure ground vibrations, to detect and localize vehicles, animals, humans and gunshots.

Student Parker Landon (’22), who graduated in May with degrees in both Computer Engineering and Space Physics, highlighted the connections between passion and inclusivity offered by STEM.

“As a woman and a first-gen college student, I had to work very hard to stick with my education,” said Landon, now pursuing a Ph.D. in Electrical Engineering at Boston University. “Embry-Riddle allowed me to chase both my educational and research passions. I found that research was my outlet to invite other students with similar backgrounds into the world of STEM.”

As part of the ICARUS-ERP project, Landon helped select and test various devices to recognize a perimeter intrusion.“The goal was to create an algorithm that detects these vibrations and gives an early response warning to infiltrations into nature/game reserves,” she explained.

“My passion was indeed researching how to take action in protecting these endangered animals,” she said. “However, what I enjoyed the most was bringing awareness to other possible opportunities in STEM. If more people knew of these alternative directions in STEM, the more inviting it would become to create an inclusive and diverse field.”

Going forward, the research team will be expanded to include two capstone projects. Each project will be tackled by an entire class to develop new sensor-networking solutions and to optimize aircraft design and flight paths.

“There are a vast array of ideas, methods and sensors that could be used to detect poachers and track animals, but to develop something practical is a huge challenge,” said Dorfling. “We are dealing with massive reserves of tens of thousands of hectares with harsh environments and minimal infrastructure. If our research work results in even just one thing that ERP can use on their reserves to protect the lives of elephants and rhinos, we will have been successful.”