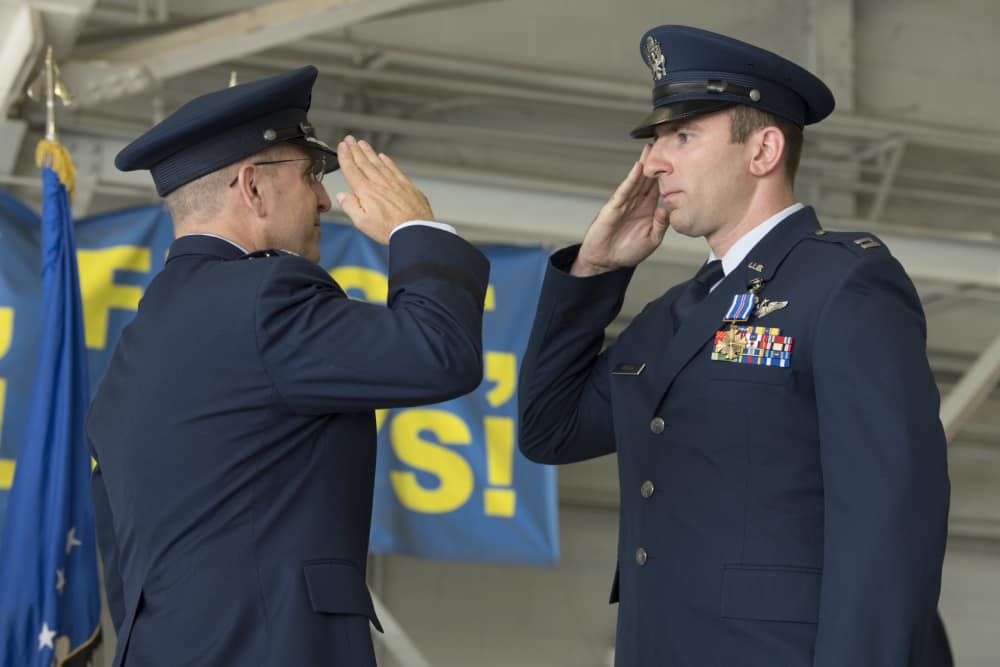 Hrisca and his crew from the 73rd Special Operations Squadron provided air cover for special forces in Afghanistan, firing at enemies who ambushed the American and Afghan team. The airmen provided continuous fire to shield helicopter forces during evacuation efforts and ensured the rescue of wounded ground forces. 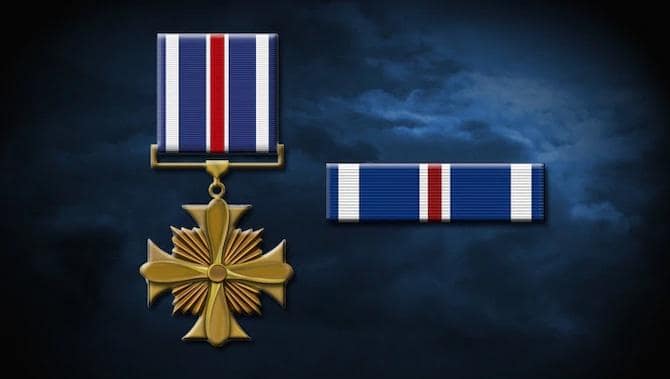 “We were just doing our primary job,” the Marysville, Michigan, native said. “For gunship crews, this is keeping the ground force safe. The most rewarding part is knowing that we were able to get them all out alive. This isn’t always the case and I’m thankful we were able to go to work and get them out.”

A self-proclaimed “space nerd” with a bachelor’s degree in Space Physics, Hrisca joined the military after graduation and, since, has been deployed on seven gunship missions in the Middle East, from Afghanistan to Iraq and Syria. He also sometimes thinks about alternative paths his career could have taken, thanks to the breadth of his university training: possibly an engineering job, work in tactical air control or a position in the space field.

“Most people don’t fit into a single category,” he said. “The skills and traits I learned during the ROTC program would have set me on the right path and mindset. Determination, discipline, critical thinking and having confidence to act are applicable to any career and in life.”

I owe everything I am to Embry-Riddle and Detachment 157.

“The friends you make in the military become your family and you’ll have some of the best times of your life,” he said. “However, you’ll also have some of the worst times. Take a deep look at yourself now and figure out why you want to join. When it gets difficult, at work or in your personal life, concentrate on that. For me, it’s protecting and helping my people.”

Hrisca plans to visit Embry-Riddle’s Daytona Beach Campus this fall to speak with students and share his experiences.

“Your skill and life-saving teamwork as an air commando are both inspirational and humbling,” Embry-Riddle President P. Barry Butler wrote to Hrisca in a letter congratulating him on the Distinguished Flying Cross. “While the meritorious achievement the Air Medal represents was a heroic and harrowing experience, I also want to commend you for what you have contributed through almost ten years of U.S. Air Force service. Through your role as an instructor, combat systems officer, navigator and AC-130J weapons and tactics officer, you undoubtedly save the lives of fellow fliers and protect us all.”

Looking back at his decade of service, Hrisca is sure that he has worked with “some of the best people in the world” throughout his career. But he always remembers where he came from.

“I owe everything I am to Embry-Riddle and Detachment 157,” he said. “My time there gave me the discipline and confidence to know that I can accomplish or get through anything.”