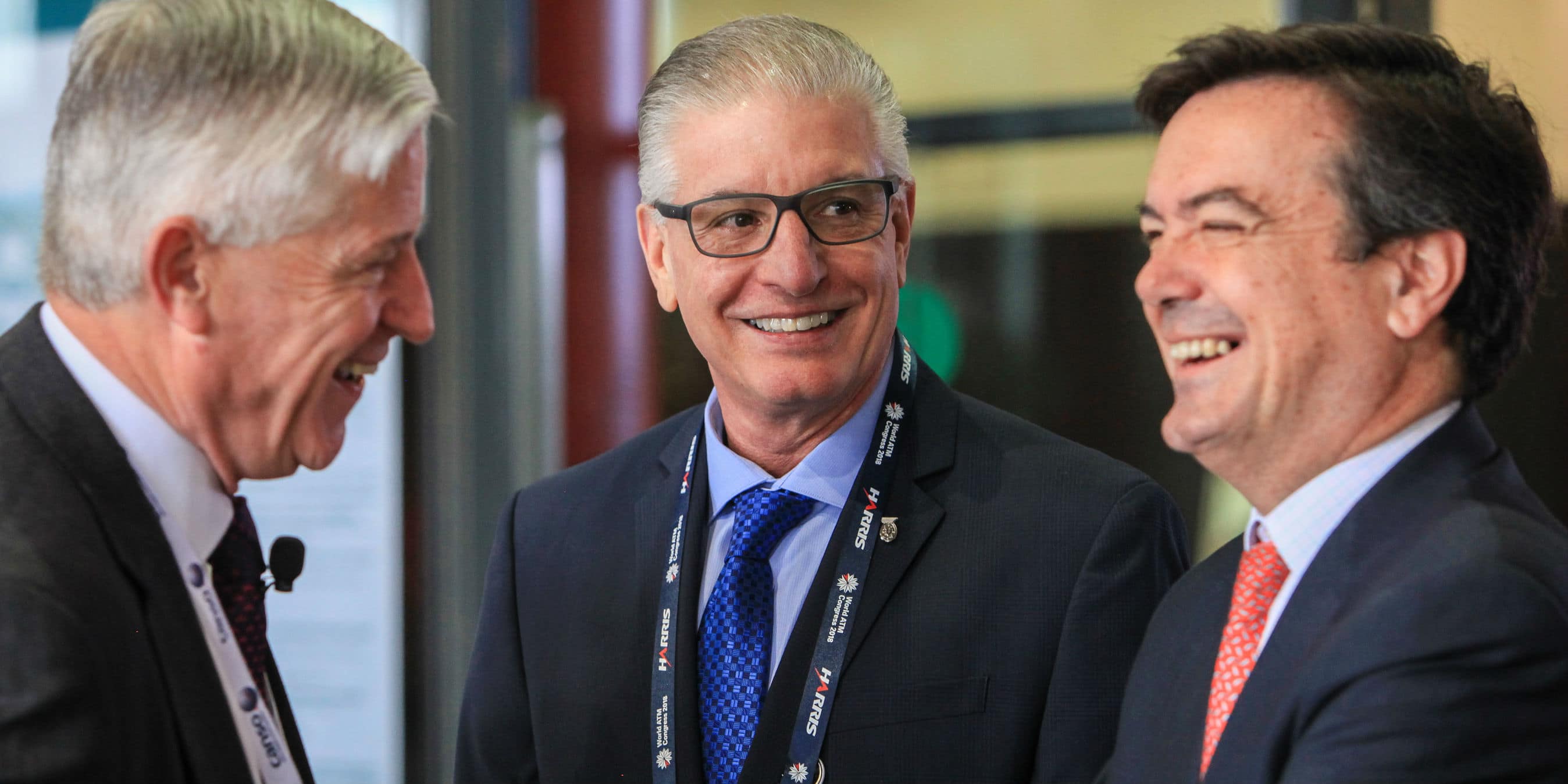 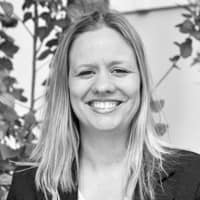 Over the next decade, the Federal Aviation Administration (FAA) expects to hire and train thousands of air traffic controllers to ensure safety and efficiency within the National Airspace System (NAS). Organizations like the Air Traffic Control Association (ATCA) examine policy and collaborate with other entities to address new and evolving issues in aviation safety.

The aviation industry contributes approximately $2.7 trillion to the economy, or roughly 3.5 percent of the global gross domestic product (GDP). Aviation is vital to the global economy, and ATC ensures that the system is safe and efficient. It facilitates the movement of commercial passengers, cargo, business and general aviation.

As you can imagine, ATC is a complex and challenging profession. U.S. controllers operate the largest, busiest, most complex, and safest system in the world. The myriad of complexities is far too vast to fully discuss in an article. And they change depending where you work. If you work radar in New York, you are in a metroplex with a high concentration of air traffic from multiple airports in close proximity to each other. Whereas if you work in Denver some challenges, like terrain, are different.

The one thing that I think the public doesn’t understand is how convective weather affects the entire system. Aircraft do not fly well in thunderstorms with unstable air. In fact, using New York as an example, if convective weather is present, the flow of traffic slows down significantly. That can affect the entire NAS. So even if the weather is clear where you are or where you are going, bad weather en route or in the New York area might affect your flight.

Is there a typical career path for air traffic controllers?

The path to becoming an air traffic controller has changed over the years. When I was young, the military was one of the more popular routes of becoming a controller. A little later, the hiring process matured, prioritizing former military controllers and graduates of a collegiate training initiative (CTI) schools. That changed again a few years back. Now controllers are hired in two groups, experienced (which includes military controllers) and inexperienced, or “off the street” hires. CTI students are now included in the inexperienced bid. The latter does not require any ATC experience or aviation education but does require an aptitude test and a screening process. The FAA hires about 1,800 controllers a year, most of whom then attend the training academy in Oklahoma City.

How has your master’s degree in unmanned systems contributed to your responsibilities as president and CEO of ATCA?

I decided to pursue my Master of Science in Unmanned Systems for a number of reasons. First and foremost was that unmanned aircraft systems (UAS) implementation into the NAS is the most difficult thing we as an aviation community have ever attempted. Today’s airspace, rules, ATC system and procedures were not designed to support unmanned systems. There are a great number of self-professed experts in this field—I wanted to be a true expert. I already had an undergraduate and M.S. from Embry-Riddle and was very familiar with the quality of education offered. I also wanted a well-rounded program that covered all domains within unmanned systems. It has been my experience that studying best practices, challenges and solutions in other industries can often help you see challenges and their solutions in your own industry much more clearly. Actually, my Capstone is not aviation-oriented, but a ground-based solution to self-driving cars. It has made me much more valuable on committees, working groups and other drone-related ATCA efforts.

Aviation is multi-faceted, but all are extremely safety-focused. Safety is the first consideration in everything we do. We work on safety issues with a number of organizations - including NASA, FAA, Radio Technical Commission for Aeronautics (RTCA), International Civil Aviation Organization (ICAO), National Air Traffic Controllers Association (NATCA), Eurocae, and Air Navigation Service Providers (ANSPs) -around the world. ATCA participates on many committees, workgroups, conferences and other safety-related events. Coincidentally, the theme of this quarter’s issue of ATCA’s magazine, Journal of Air Traffic Control, is aviation safety. It is our first themed issue in three years. Our contributors have collected aviation safety information from numerous sources and communicate it to ATCA’s membership and the aviation community as a whole.

ATCA also provides a forum through conferences and meetings to discuss, debate, solve, or question proposed rules, current practices, cybersecurity, and new entrants’ safety cases. I personally sit on the NextGen Advisory Committee (NAC), the Drone Advisory Committee (DAC) Subcommittee, and the Unmanned Aircraft Safety Team (UAST), all of which deal with safety and the transformation of the system to accommodate all users.