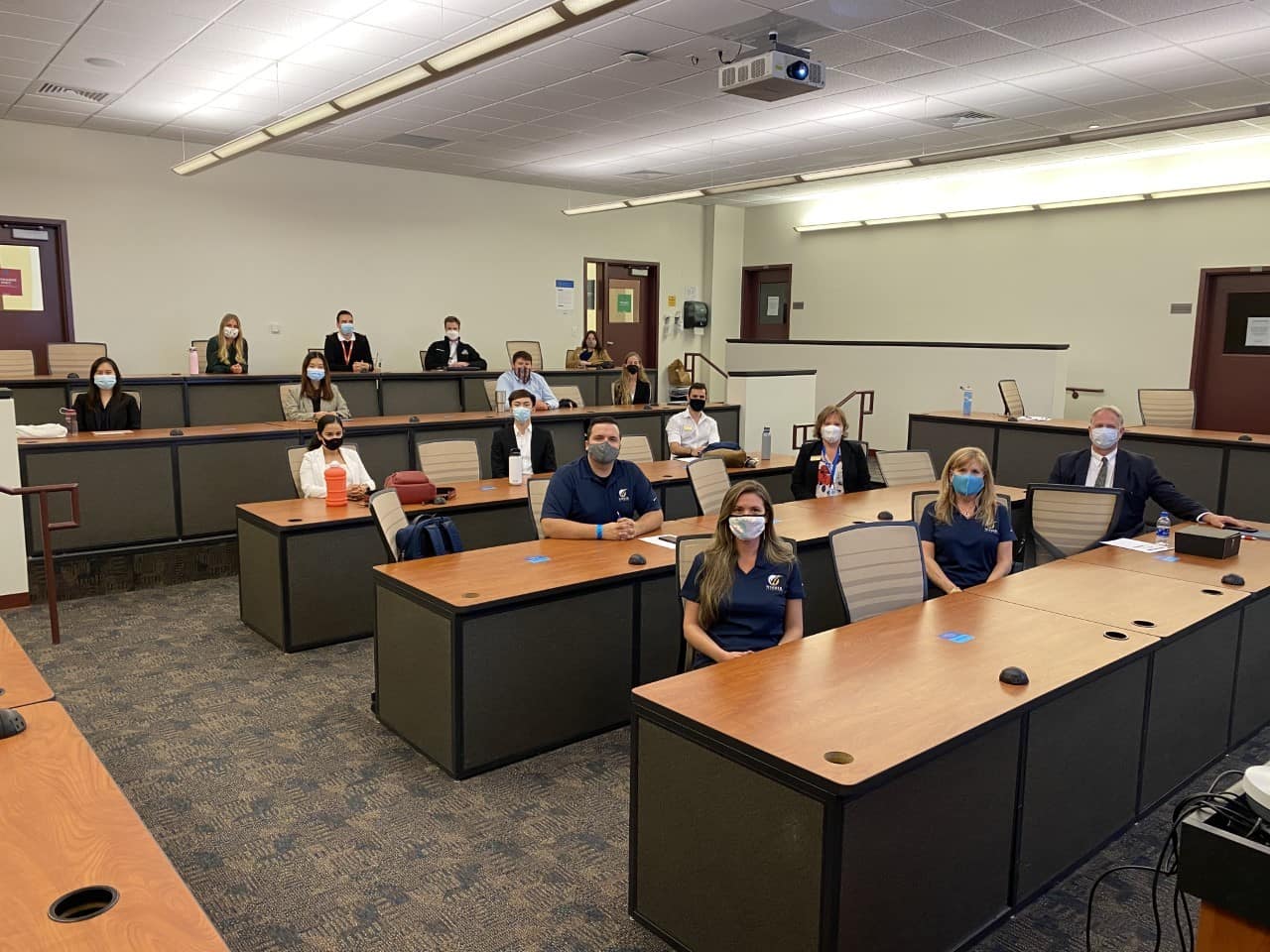 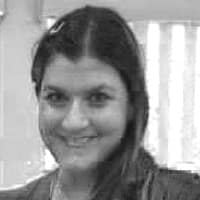 Embry-Riddle O’Maley College of Business graduate students got real-world consulting experience — plus a cash prize incentive — in their MBA capstone class this past fall.

“We told them about the cash prize over Zoom,” said Janet Tinoco, professor of management and marketing. “The students had no idea and the look on their faces was priceless.”

The cash–prize contest, supported by philanthropy, was the brainchild of Winner Aviation Corporation. As a corporate partner for the class, the aircraft maintenance company offered students the opportunity to gain business skills and experience in exchange for free business consulting services.

"We had to figure out things on our own — this was one of the greatest learning opportunities I've had at Embry-Riddle," said student Maria Schmiedhofer, who led the winning team.

Three student teams developed and presented a separate market growth opportunity for the company, backed by budget and investment analyses, as well as an assessment of the company’s competition. For their efforts, each student on the first-place team received $1,000, while the students on the two other teams earned $100 apiece. Winner Aviation Chairman and CEO Rick Hale Sr. (’84), President Meg Bianco and Director of Marketing Kelly Campbell presented the awards virtually.

Every semester since 2012, Tinoco’s MBA capstone class has participated in a consulting project. Partner organizations have ranged from NASA to Gulfstream. Many of the corporate partners make a donation to the college’s scholarship fund as a way to thank the university and its students, Tinoco said, but this was the first time a company offered a cash-prize for the students. 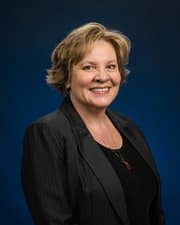 “Consulting work like this is about as challenging as it can get,” she said. “With these consulting projects, the students are given a start and end point and the rest is a big empty canvas that they have to fill in.”

The students were originally going to visit the Winner Aviation facility in Ohio at the culmination of their work. When the trip was cancelled due to the pandemic, the company wanted to find a way to reward the students and came up with the idea of offering a cash prize, Tinoco said.

The students gained valuable experience, while the company received three different market growth plans. “This project was fun and, instead of simply analyzing case studies, it showed us the importance of coming up with our own ideas, and prepared us to work in industry,” said student Jason Tao.

For Tinoco, the learning experience is unparalleled. “For the students, there is nothing like real consulting — you can’t replace that with a textbook or case study,” she said. “They learn so much more and they are given pretty much free rein.”