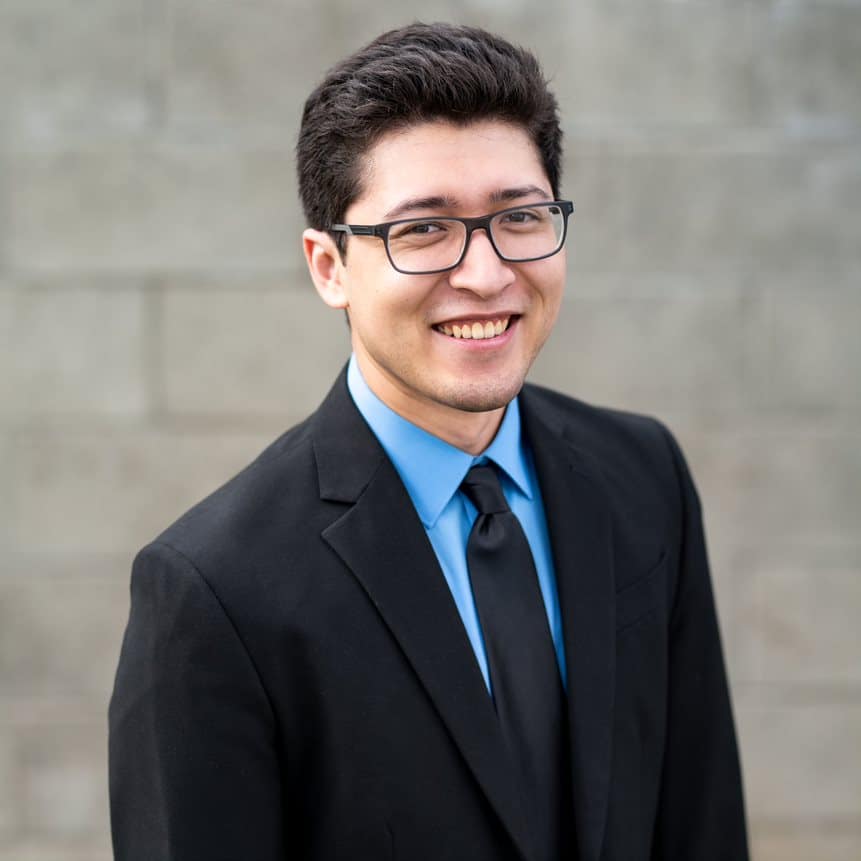 Grant Watts is a senior majoring in Cyber Intelligence & Security at Embry-Riddle Aeronautical University - Prescott Campus. Grant had the opportunity to intern at Match 2 LLC.

Why did I choose Cyber Intelligence & Security as my major?

I chose CIS as a major because of a high school program I was enrolled in called CyberPatriots. I participated in CyberPatriots all four years of high school which culminated in going to the CyberPatriot 2016 National Finals. Incidentally CyberPatriots is how I found out about ERAU's program. This experience really kindled my interest in cybersecurity as a field of study and career aspiration. Additionally, I've always had an interest in computers, especially breaking them.

Discuss your assistant developer role at Match 2 LLC. How did you obtain your position and what were your responsibilities?

I got my position because my brother used to take Wing Chun classes from boss of Match 2 LLC and told him that his brother (me) was looking for a summer job and had knowledge in computers. I interviewed with him shortly after and got the job. While initially it was a summer job, I ended up working there for about 2 years. While at Match 2 LLC my responsibilities were the following:

-Bugfix, playtest, and release montly updates for the game "The Istrys"

-Create and import art assets into the Unity game engine

-Brainstorm and flesh out ideas for new games

While those are the basic outline of what I did while at Match 2 LLC, it was ultimately up to what my boss wanted to work on during a specific week. He had many different ideas for games so we often worked on different one's occasionally to see which ideas would have substance and which ones would not.

Have your career aspirations changed after your experience?

Overall, I think my career aspirations have stayed the same. I still want to enter the CyberSecurity workforce. However, working at Match 2 LLC gave me a greater appreciation for game developers and a bit of insight about how players of games might abuse certain mechanics to boost their scores on a leader board. It has made me consider making my own games possibly in the (far) future.

How has all of your involvement in and out of ERAU helped you be successful?

ERAU has helped me become successful through two major areas. The first is in knowledge. Through the Embry-Riddle cyber program I have learned quite a bit about the cybersecurity world. This information I've learned here will definitely be helpful in the workplace and will better prepare me for it. I believe while at Embry-Riddle you also develop a mindset to always be learning. I think this is something that is critical, especially in the CyberSecurity industry.

The second area is networking. While at Embry-Riddle I have had the chance to work with very smart and talented individuals. Such individuals are quite inspiring and have taught me quite a bit as well in terms of cybersecurity issues and methods. While the education here is great, I think networking with other students is even stronger. Along those same lines, a lot of the CBIS professors are very open and helpful. One professor who really stands out is Dr. Sampigethaya. He is a great professor and mentor. He has helped me grow in my knowledge of cybersecurity and has helped push me to be the best student I can be. I highly encourage other students within the cyber department to reach out to their professors and talk to them, as they can help you grow quite a bit as a student and an someone who is about to enter the workforce.