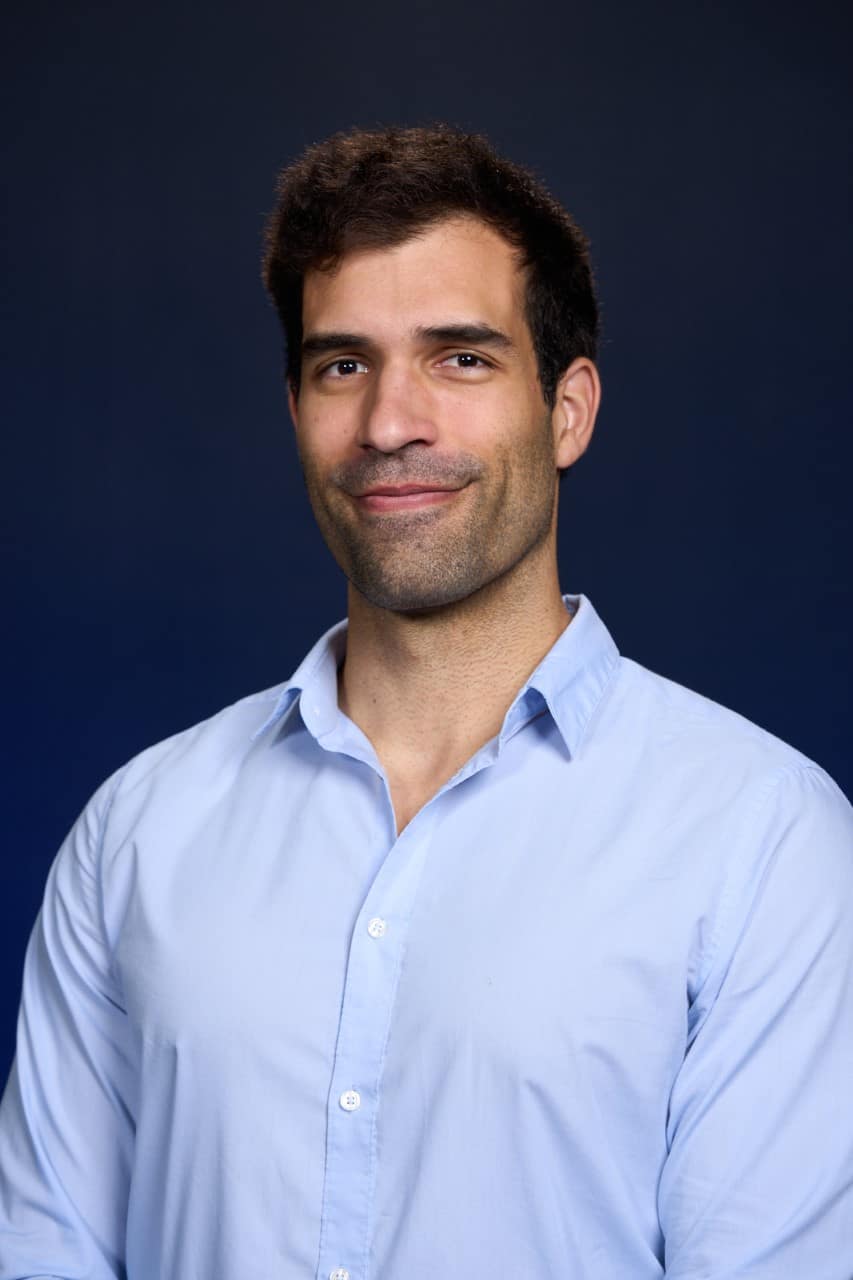 Lucas Ferrando Quilez currently works as a Visiting Assistant Professor at Embry-Riddle Aeronautical University and as an Operations Research Engineer at Improving Aviation. He is originally from Zaragoza, Spain, and came to the United States at age 18 to pursue a career as an Aerospace Engineer. Lucas graduated with a bachelor’s degree and master’s degree in Aerospace Engineering from Embry-Riddle Aeronautical University in May 2018 and 2020, respectively. During his bachelor's, he completed a 6-month co-op at MTU Aero Engine, in Munich, Germany. MTU Aero Engines was the perfect environment to learn about the design and manufacturing of turbofan and turbojet engines. Later in 2019, Lucas also completed an internship with Dassault Falcon Jet in Little Rock, AR. While his work mainly focused on the structural optimization of a cabinet using analytical and numerical methods, he also had the opportunity to meet some of the aerodynamicists in the company, who taught him some very valuable lessons about wind tunnel testing and computational fluid dynamic (CFD) analysis.

What does your current role with Improving Aviation entail?

After graduation, I was offered a position as an operations research engineer at Improving Aviation, a consulting company that provides engineering and technical services in air transportation systems. Working for a startup entails completing a wide variety of tasks, however, my research is mainly focused on the characterization and data analysis of the wake turbulence phenomena. As aircraft generate lift, a pair of counter-rotating vortices are formed at the tips of the wings, known as wingtip vortices. While other parts of aircraft also generate small vortices, those generated by the wing become the most dangerous to the following aircraft, as they produce wakes of large turbulence. My work entails studying the behavior, prediction, and simulation of the wingtip vortices.

Other tasks involve performing computational dynamic analysis on innovative aerodynamic concepts, developing technical briefings, as well as supporting the development of proposals. One specific project that I enjoyed working on a lot, was the development of a vertical-axis wind turbine (VAWT) used to generate wind energy by capturing the high-velocity engine exhaust of aircraft during take-off. The idea was presented at the ERAU TREP Expo in 2021 and won one of the awards.

What advice do you have for graduating students to be successful in their job search?

Graduating in May 2020, at the heart of the COVID pandemic, made it very challenging to find a good job opportunity. Even though I had been given a verbal job offer the previous year, everything faded away once companies started laying off some of their workforces. Nobody was hiring. However, I kept applying for positions with the hope that one will materialize into an offer. In January 2021, I made the following post on LinkedIn:

Getting rejected from job applications is no fun but it’s necessary.

4 months ago, I wrote a post of encouragement to those who were struggling. After receiving hundreds of rejections without a single offer, I still stand by those words:

-Keep your head up

It’s all part of the journey. Every rejection is an opportunity to become a better version of yourself. Don’t let this affect you and learn from it. I sure have.

Over the last couple of months, I’ve been working on my own projects. From learning new software to expand my set of skills in CFD, aircraft design, and coding, to starting two YouTube channels with the goal of teaching people what I have learned after a BS and an MS in Aerospace Engineering. The messages that I received from viewers telling me that my content has helped them in some way is all I could ask for.

The truth is that I have no idea how long is going to take, but what I’m sure of is that I will face every day as a new opportunity to grow.

Fast forward a couple of months, and I found myself with three different job offers to choose from. The lesson I learned from this experience and the advice I give to graduating students remains the same: keep your head up, and don’t give up.

What are your future plans?

My plan is to continue with my career in academia and, most likely, pursue a Ph.D. in Aerospace Engineering. Having almost completed my first semester at Embry-Riddle, I can certainly say that I have a passion for teaching. Working for an academic institution not only opens the doors to many research opportunities but also gives you the flexibility to start your own personal projects. I feel very comfortable in this type of environment, and I can see myself doing this for many more years.

How has your Embry-Riddle degree opened doors for you?

Embry-Riddle opened many doors for me way before I obtained my degree. During my junior year, Career Services played a key role and really helped me get an offer for a co-op with MTU Aero Engines. This internship was really my first real-world experience and benefited me in many ways. Two years later, when I was looking into the master’s program at ERAU, I was lucky to receive a research grant from Dassault Falcon Jet (DFJ), mostly thanks to Professor Greiner and Dr. Gudmundsson, both faculty in the Aerospace Engineering department. This opportunity not only gave me the financial means to complete my graduate degree but also helped me get an internship at the DFJ facilities in Little Rock, AR.